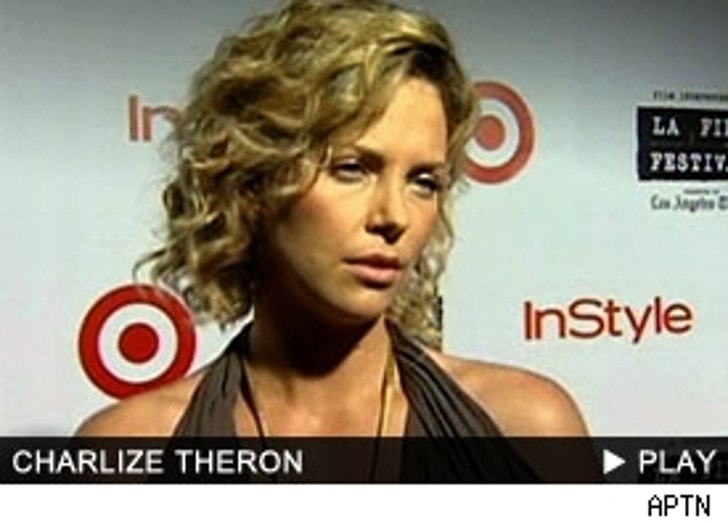 Oscar-winning actor Charlize Theron was feted for the diversity of roles which have seen the former model play a disturbed serial killer, a coal miner and a punch packing assassin .

Her ability to get down and dirty in her film roles contrasts with her off-screen image as one of the world's sexiest women.