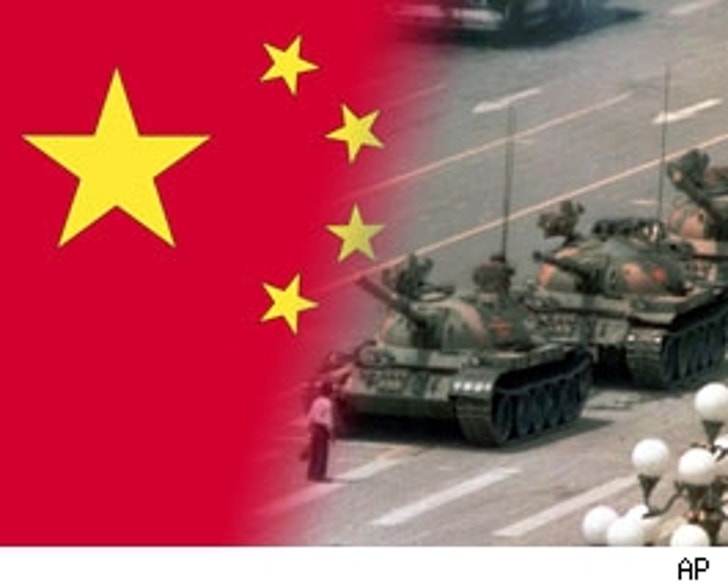 When it comes to nudity and violence, fig leafs are 'in'; scissors are 'out.'

A federal judge has ruled that most companies offering sanitized versions of Hollywood films on DVD are illegal.

Per the Hollywood Reporter,

"Senior U.S. District Court Judge Richard Matsch came down squarely on the side of the Directors Guild of America and the major studios in his ruling that the companies must immediately cease all production, sale and rentals of edited videos. The summary judgment issued Thursday requires the companies -- Utah-based CleanFlicks, CleanFilms and Play It Clean Video, Arizona-based Family Flix USA and the separate entity CleanFlicks of Colorado -- to turn over all existing copies of their edited movies to lawyers for the studios for destruction within five days of the ruling."

What? You mean to tell me you like your Hollywood films full-strength? Replete with homosexuality, perversion and co-habitation?

(Though I have to admit I am a teensy bit curious to see how "Brokeback Mountain" would look when run through Clean Flicks: "It says here on the box that it's ' A heartwarming 12 minute short film about sheep, and two men's love of strong coffee and nature!' Let's watch it, family!")

The difference, of course, came down to how a parent or viewer exercised control over their smut or carnage.

As a kid, my parents would occasionally say, 'Cover your eyes.' whilst watching a particularly lurid scene on screen. This, it turns out, is OK with the court. The lone company that survived the onslaught of copyright infringement litigation is Salt Lake City-based ClearPlay, which offers video filtering software that can skip over egregious displays of boobs or bombs.

In the end, this could be a huge growth area for TiVo, at least in Utah: Not could TiVo record "Will and Grace" for you, but it could also turn Will just another straight guy, albeit one with uncannily excellent taste in interior design. 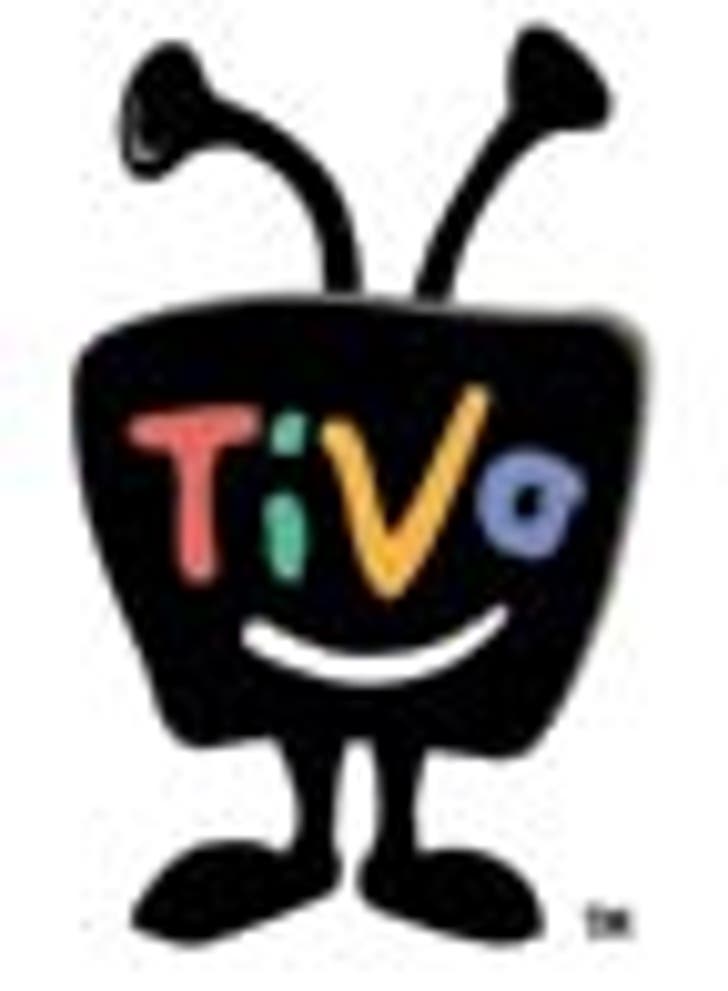 The wisdom of a merger between ClearPlay and its secular-world counterpart, TiVo, seems obvious. Except, of course, to everyone at TiVo: Last week, instead of announcing merger talks with ClearPlay, the Los Angeles Times carried the news that TiVo will to introduce its digital video recording service in China this year, in an effort to goose earnings after its third-straight quarterly loss last month.

Sure, the Chinese would love the ability to skip through commercials; but wouldn't Party apparatchiks love a an apparatus that eliminated visual depictions of human rights and civil liberties even more?

Look into it, Tom Rogers! Your shareholders will thank you!