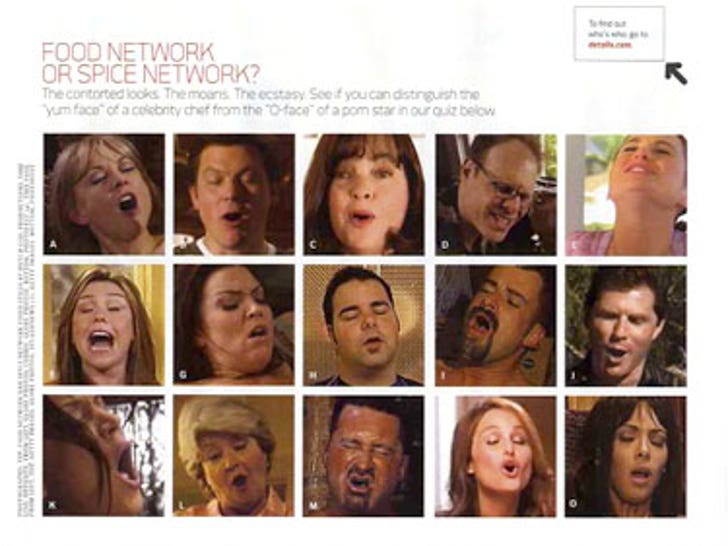 Ever have a meal so good that you thought it was better than sex? 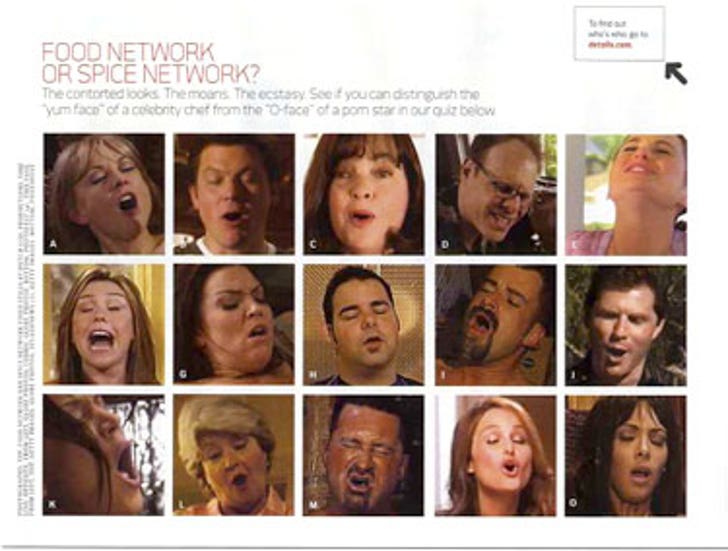 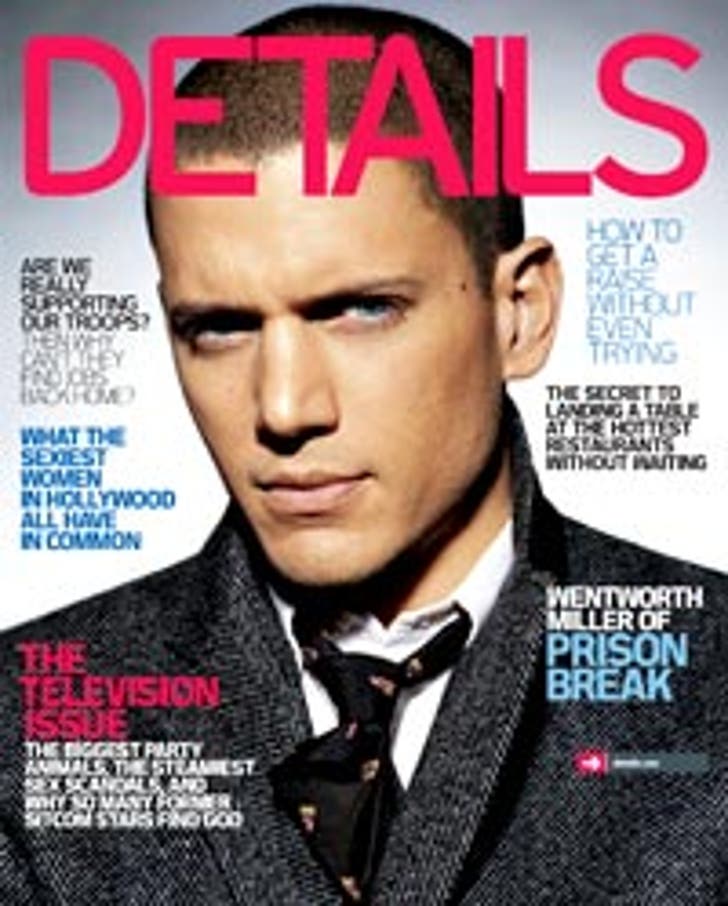 Is that Rachael Ray having a marinara meltdown or just a triple X starlet in the midst of paying her rent?

From the "Barefoot Contessa" to the "Everyday Italian," check out Details.com for the answers to who's really cooking in the kitchen.