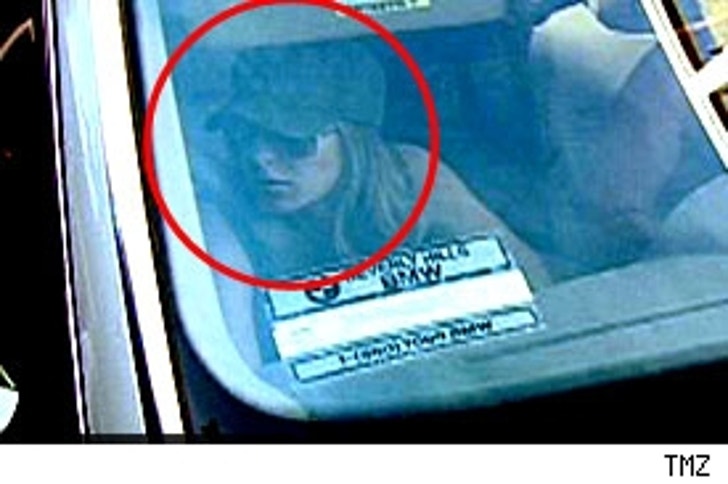 It was a hot one Wednesday night in LA and so is this version of Star Catcher. TMZ's cameras were out on the town doing what they do best.

We caught up with the "overheated" Lindsay Lohan and she seemed to be doing just fine. She was overcome by the heat Tuesday on the set of her new film "Georgia Rule" and had to be taken to the hospital to be treated for dehydration. The red-headed actress was seen getting into a friend's car, dodging the paparazzi on Wednesday and looking as if nothing ever happened.

From there, we hit up one of our favorite spots club Hyde. We ran into UFC fighter and "Huntington Beach Bad Boy" Tito Ortiz, "That 70's Show" star Topher Grace, Elisha Dushku, tennis ace Andy Roddick and Courtney Love who gave fans a little bit of love.

All this and much more in today's edition of Star Catcher.