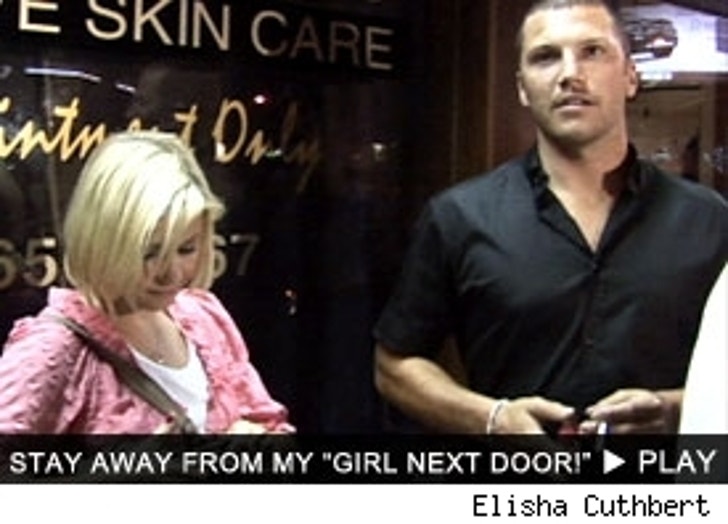 It was another action-packed weekend in LA as TMZ's cameras hit the street for an exciting weekend version of Star Catcher.

Outside Hollywood hot spot Hyde, we ran into "Girl Next Door" star Elisha Cuthbert with her boyfriend, Los Angeles Kings player Sean Avery. The hockey star seemed a little overprotective of his blonde bombshell, going so far as to give an autograph seeker the evil eye and a few choice words.

Christina Aguilera was spotted heading into Les Deux sporting her platinum blonde look and dressed to impress. The Grammy winning pop star showed up to the trendy spot with her standard "large" entourage getting out of a white Bentley and setting off flashbulbs.

All this and much more in this weekend version of Star Catcher.