TMZ has obtained exclusive video shot on a cell phone by a patron who was at Moonshadows Malibu the night of Mel Gibson's arrest for DUI. The video was shot in the patio-bar area of the restaurant just after midnight, approximately two hours before Gibson was arrested. 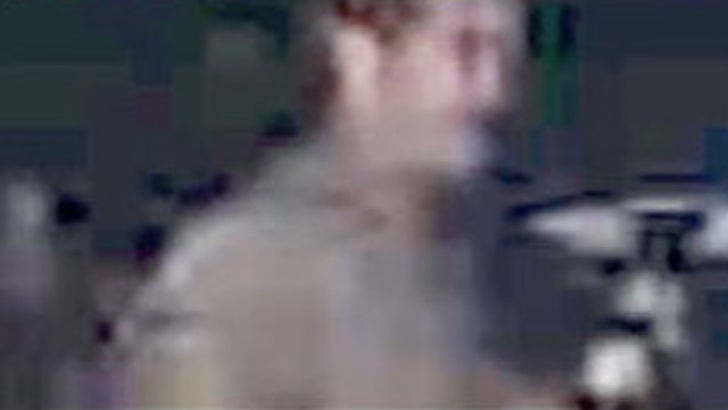 The video shows a jovial Mel talking and laughing with patrons. He is holding what appears to be a bottle of Pellegrino sparkling water.