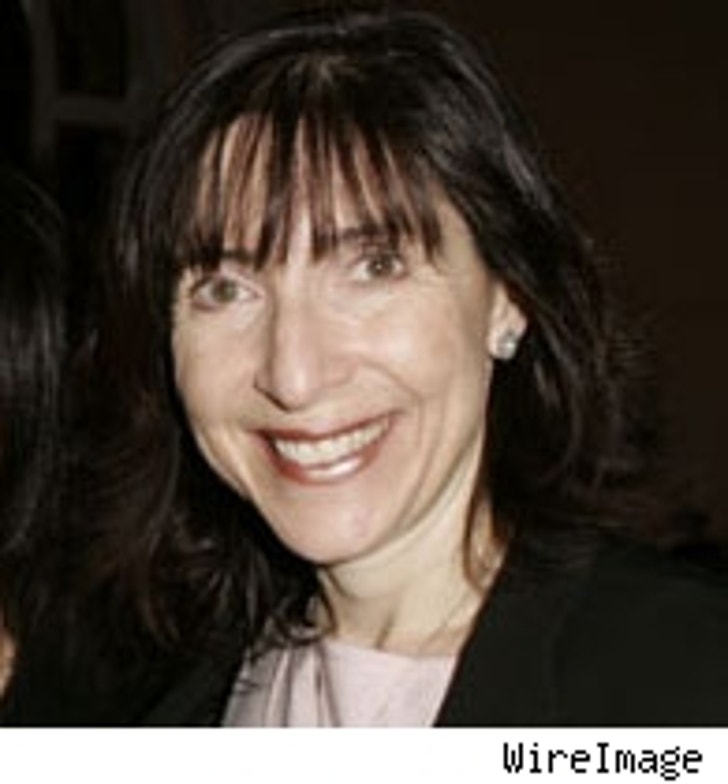 BREAKING NEWS: We rumor of it heard it this morning from our own sources, and sure enough, The Hollywood Reporter has just now posted the news: Former International Creative Management co-president Nancy Josephson, who was pushed out after the agency's merger with Broder, is joining rival talent agency Endeavor as a partner.

"Nanjo," as she is referred to by Hollywood's talent agents, will likely bring with her the creators of "Friends," amongst other high-powered TV clients. She'd been the guiding hand on some of ICM's most profitable TV packages, including "Sex and the City" to name just one.

It's a bizarre reunion of sorts: Just over a dozen years ago, several ICM agents, including Ari Emanuel -- the inspiration for "Entourage's" Ari Gold -- left ICM in the middle of the night with a stack of files and a few Rolodex-es to found Endeavor.

Many of them, including Endeavor partner Rick Rosen and Emanuel, got their start working for Josephson, whose father used to own the agency and who been an agent there for 20 years herself.

Interesting to watch which clients leave ICM with Josephson after she was so unceremoniously pushed out.