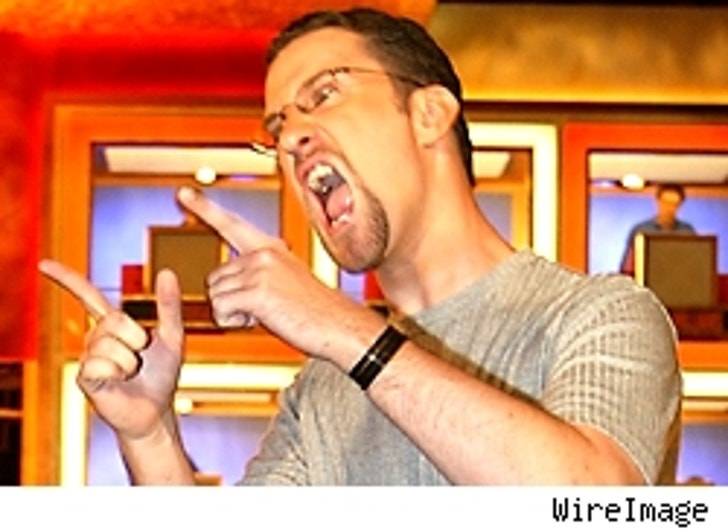 Dustin Diamond, aka Screech from the TV show "Saved by the Bell," told a Tampa radio station that a woman tried to mug him in his hotel in Omaha, Neb. on Monday.

Diamond was on the MJ Morning Show on 93.3W FLZ this morning, detailing the incident. According to his account, a woman, armed with mace, busted into his hotel room and apparently was only able get away with some PSP games, which Diamond was able to recover.

He was able, at one point, to pin the woman with the hotel door, prompting her to cry out rape.