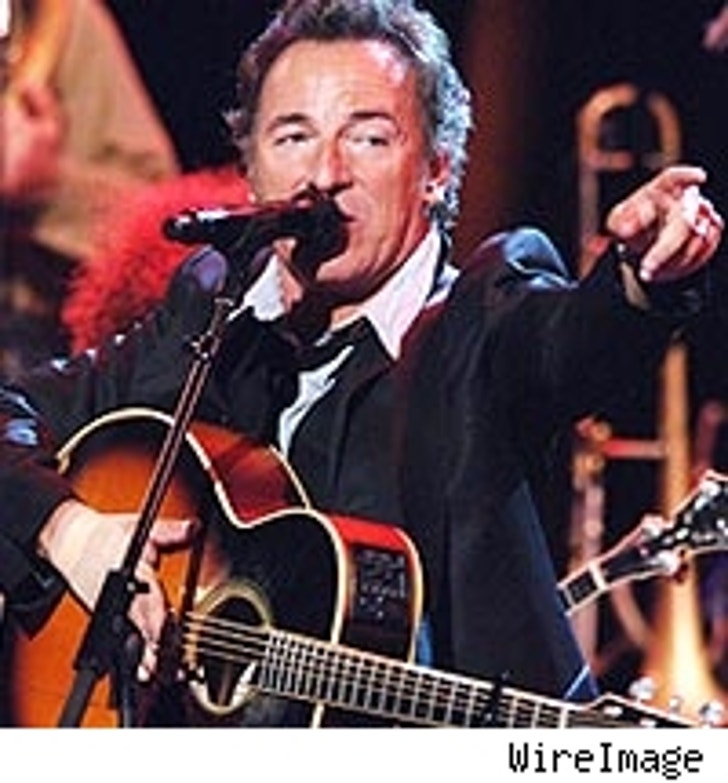 We all know how much fun it is, at least for die hard fans, to go out and grab the latest offering from your favorite band or artist. Getting the new songs on the first day in stores is not only fun, it's important to the artist. Those early sales impact how much hype and press the labels will help generate for the rest of the sales cycle. But, back to the fans.

I remember more than once showing up at a record store (remember those?) with friends to grab a new release and heading back to someone's house for an impromptu listening party. Those bonding experiences among friends also bond you to the artist and that particular record. So, you can imagine that some who go out that first day or week to get their favorite band's record would be a bit disappointed if just months later the same record comes out again with a few new songs added.

Bruce Springsteen is the latest artist to put out an "expanded edition" of a somewhat recent release. I don't want to pick on Bruce because I have no idea if he agreed to this or the exact circumstances, but will use this as the example for what some are saying is starting to become a bit of a trend. Anyway, a new edition of Springsteen's "We Shall Overcome: The Seeger Sessions" is due to hit stores in October. The new version, coming just months after the original release, will contain five new tracks not present on the much hyped earlier release.

Ok, I know some will say "so what - I don't buy full cds anyway." That's fine for pop music where there is often only one good single anyway. But, for fans of singer-songwriters and other album oriented bands who often put out an entire cds worth of good songs this is not good news. It frankly comes off like a ploy to make additional bucks off the fans. And, believe it or not, not everyone has an iPod or is using iTunes yet. Millions still buy cds with the expectation of listening to the complete artist's work from this recording session from start to finish. Now, in this instance they won't be able to do that. They'll have to either repurchase the songs they already had on the new disc to get the added tracks or they will have to find the new tracks from a download service. I hope this is just not a trend. But, if it is, the labels may just scare off the last batch of fans who actually still buy complete records. And, when they do, they won't be able to blame it on illegal downloads - just their own miscalculations.