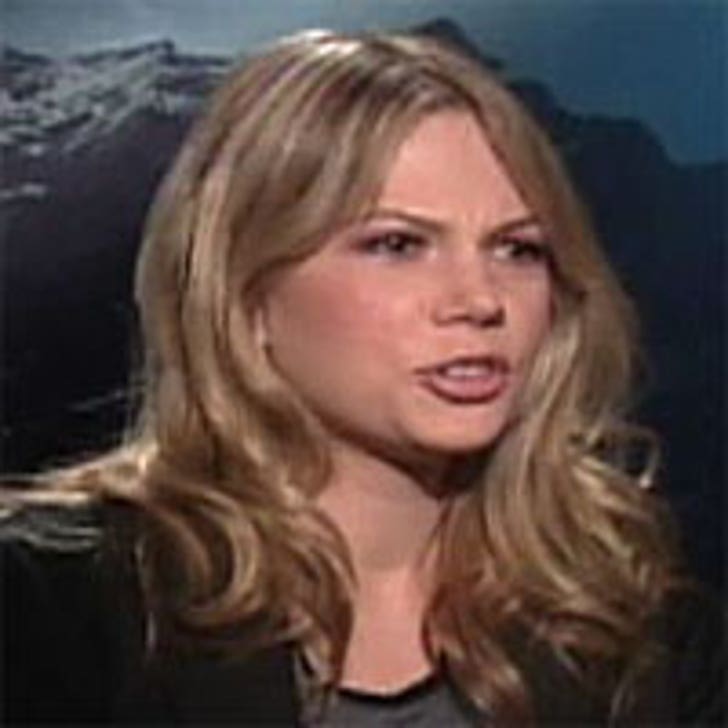 IRONY ALERT: TMZ has learned that Michelle Williams has fired her agent at The Gersh Agency, and signed with the Death Star that is... Creative Artists Agency.

Normally, such departures are de rigeur in Hollywood. A smaller agency just can't get you the exposure you need, the thinking goes.

Except for this: Williams had previously been with a quote-unquote "big" talent agency - namely, Endeavor - where she worked on "Dawson's Creek" as eye candy for the Clearasil set, but was never considered a "serious" actress.

When Williams signed with Gersh's Leslie Siebert in 2003, that all changed: Williams got a plum role in Thomas McCarthy's indie hit "The Station Agent," and quickly followed it with the clincher: Landing the role of Alma in Ang Lee's "Brokeback Mountain," which got her an Oscar nomination last year.

So, how should you reward an agent who's displayed discerning taste, unswerving loyalty and moved you to "the next level"?

Naturally, you fire her.

After all, this is Hollywood.