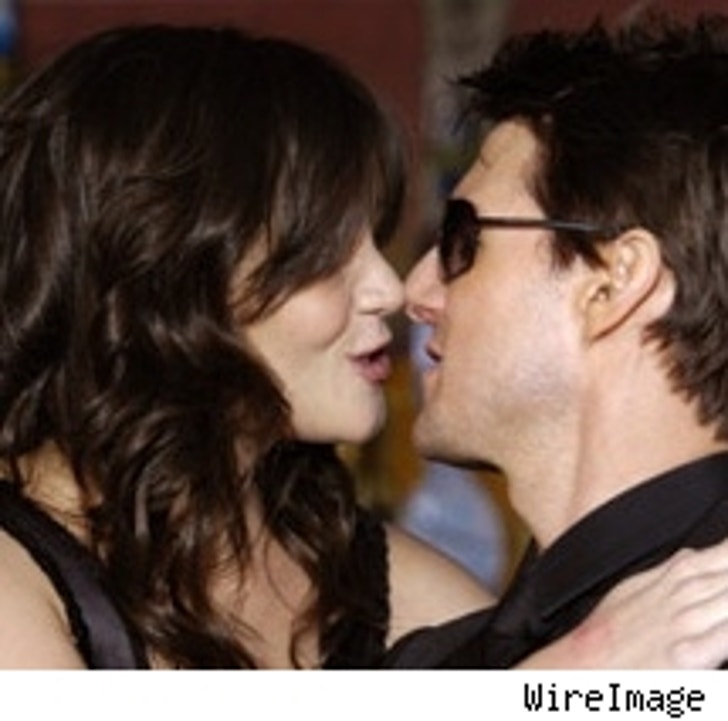 Suri's been spotted again-this time by an actual civilian! The heretofore mysterious daughter of Tom Cruise and Katie Holmes put in an appearance at a recent birthday party at a Los Angeles roller-skating rink for Jaden Smith, the son of Jada Pinkett and Will Smith, according to a report this morning.

The anonymous source says that Suri "is a beautiful baby. She had no deformities that I could see! She has a gorgeous head full of dark, curly hair, and she resembles both parents, though she looks slightly more like Tom."

Of course, this sighting, reported by Ben Widdicombe in his Gatecrasher column, raises more questions than it answers. For one, where are the photographs? Every kid's birthday party has a cameraman (or several), and it seems odd that absolutely no photos have surfaced from the party. Second, why is there only one source that claims to have seen Suri? Presumably there were more people at the party. In any case, the public's curiosity about the baby shows no sign of being satisfied. Perhaps the rumored sale of Suri's baby photos to Vanity Fair will quell all the rumors once and for all. 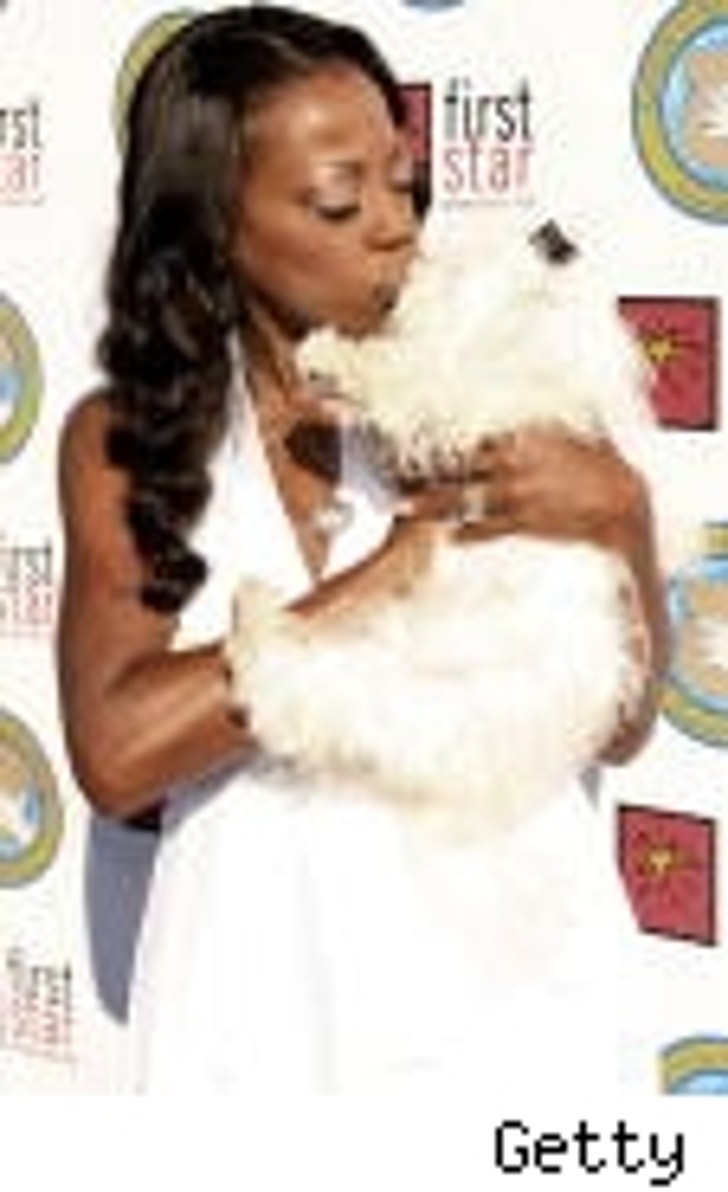 Another Shoe Drops For Star Jones

Star Jones didn't just ruffle feathers at "The View"-the folks at Payless shoes apparently aren't too thrilled with her either. Payless, which had hired Star as a spokesperson for their low-priced shoes, has ended its relationship with the erstwhile daytime diva. To add insult to injury, Page Six reports that Star wasn't even invited to a big party the company is holding next week. Furthermore, Payless has decided to stop using spokespeople at all. Star hasn't gotten a job since leaving The View, and one burning question is just where the former lawyer and prosecutor will manage to work next. Not at a Payless, most likely. 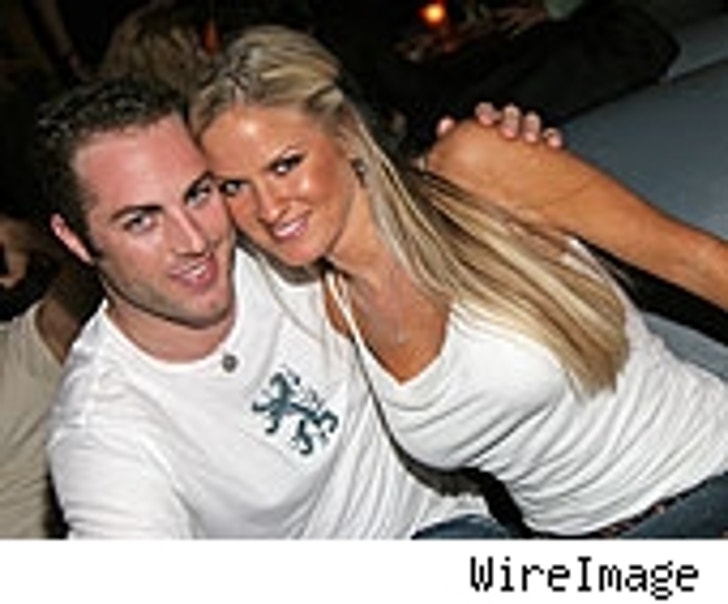 Dr. Phil's son Jay McGraw married his girlfriend, former Playboy model Erica Dahm, in a Beverly Hills ceremony on Saturday, according to People.com. McGraw, 26, met Dahm, 28, on the set of the reality TV show "Renovate My Family," which McGraw hosted and which featured Dahm and her two sisters (the three are triplets) as construction experts. While Dr. Phil may be the better-known self-help guru in the family, his son is quietly inching in on his dad's terrain with self-help books for teenagers like "Daily Life Strategies for Teens" and "The Ultimate Weight-Loss Solution for Teens." 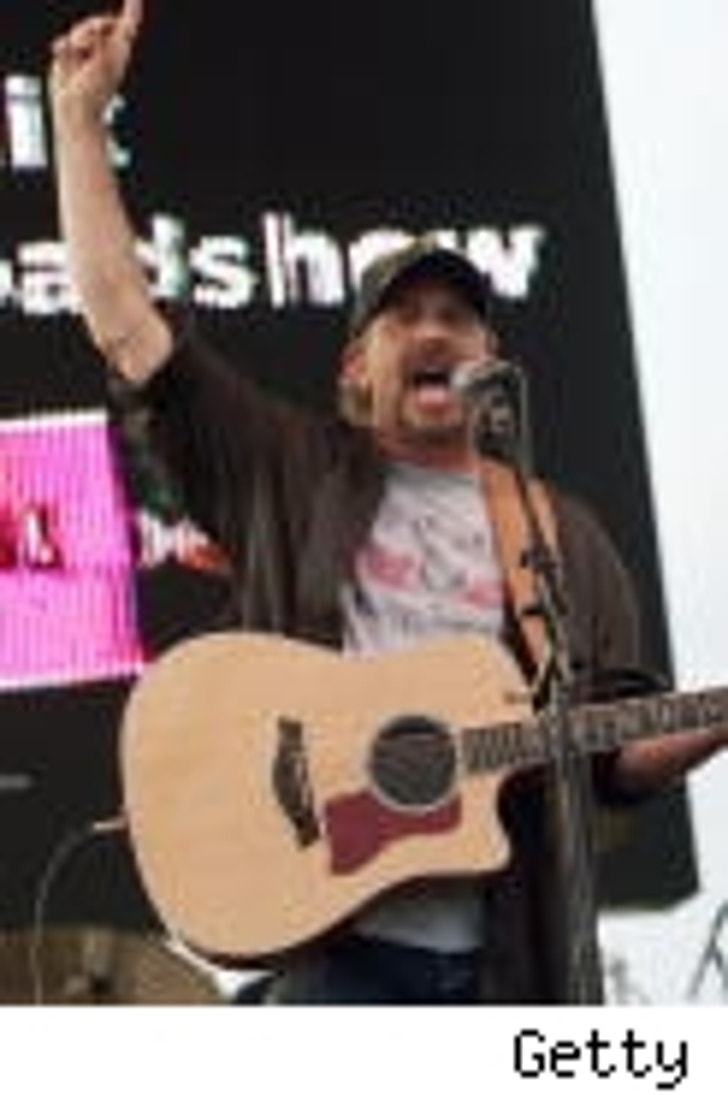 Kevin Costner Returns to the Field of Dreams

Kevin Costner mingled with 5,000 fans at a screening of his 1989 movie "Field of Dreams," which was shown in the Iowa cornfield where the movie was shot, as part of a 10-city tour sponsored by Netflix of movie screenings in the locations where they were filmed. "Field of Dreams" tells the story of a man who hears a voice telling him to build a baseball diamond in his cornfield, and each year thousands of fans of the movie make pilgrimages to the farm where the movie was filmed. This time around, fans were also treated to a 75-minute set by Costner and his band before the movie started.

Unabomber's Possessions to be Auctioned

It ain't Paris Hilton's stuff, but it'll attract plenty of interest no doubt. Ted Kaczynski, the reclusive Montana man who made headlines as the feared Unabomber, must sell his remaining possessions at auction to help pay a $15 million in restitution to his victims, a judge has ruled. Those possessions include some 22,000 pages of rantings, hand tools, knives, bows and arrows, clothing, typewriters, his degrees from the University of Michigan, and around 200 books-including "Stalking the Wild Asparagus" and "Axiomatization of the Theory of Relativity." We're sure those will be hot commodities.