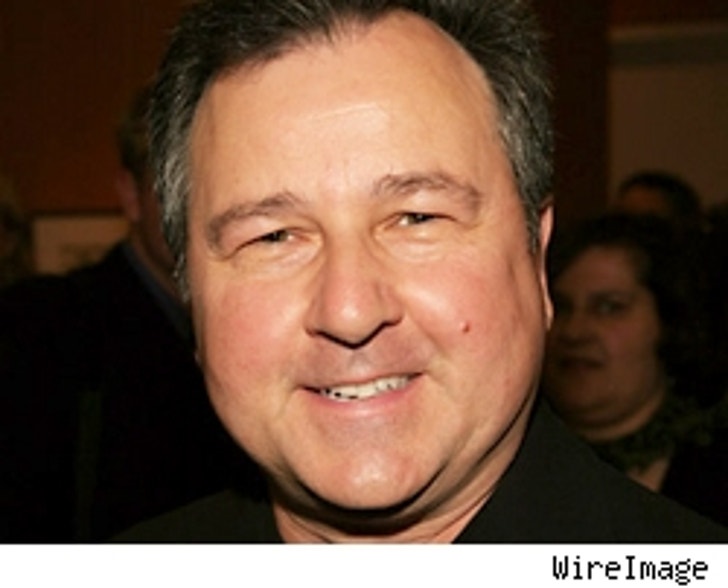 LOS ANGELES (AP) -- Bruno Kirby, a veteran character actor who costarred in "When Harry Met Sally," "City Slickers" and many other films, has died at age 57, his wife said Tuesday.

Kirby died Monday in Los Angeles from complications related to leukemia, according to a statement from his wife, Lynn Sellers. He had recently been diagnosed with the disease.

"We are incredibly grateful for the outpouring of support we have received from Bruno's fans and colleagues who have admired and respected his work over the past 30 years," his wife said. "Bruno's spirit will continue to live on not only in his rich body of film and television work but also through the lives of individuals he has touched throughout his life."

Kirby was perhaps best known for his roles opposite Billy Crystal in 1989's "When Harry Met Sally" and 1991's "City Slickers."