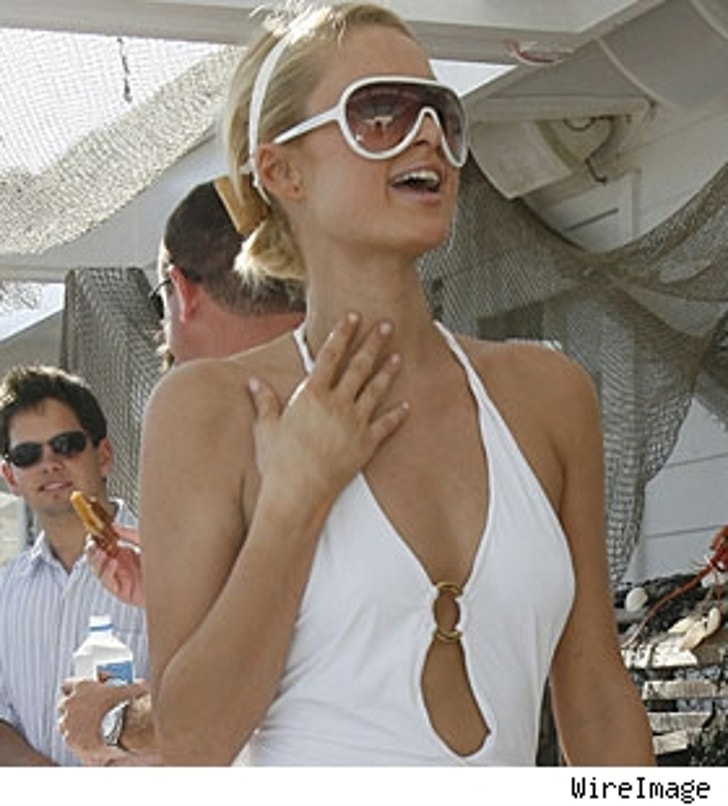 Ms. Hilton has made it into the 2007 Guinness Book of World Records, but it may not be for a reason she'd particularly enjoy. While Britney Spears or Tom Cruise were probably somewhere close behind, Paris takes the crown for our favorite record ever -- Most Overrated Person.

A spokesperson for the book says it took its info from a number of magazine polls. Readers voted on their least favorite and most overrated celebrity and Hilton's name kept coming up on top.

Other celebrities to make it to Guinness this year include Madonna with the highest earnings for a female singer in 2004 and The Rock for being the highest paid actor in a debut role for "The Scorpion King."