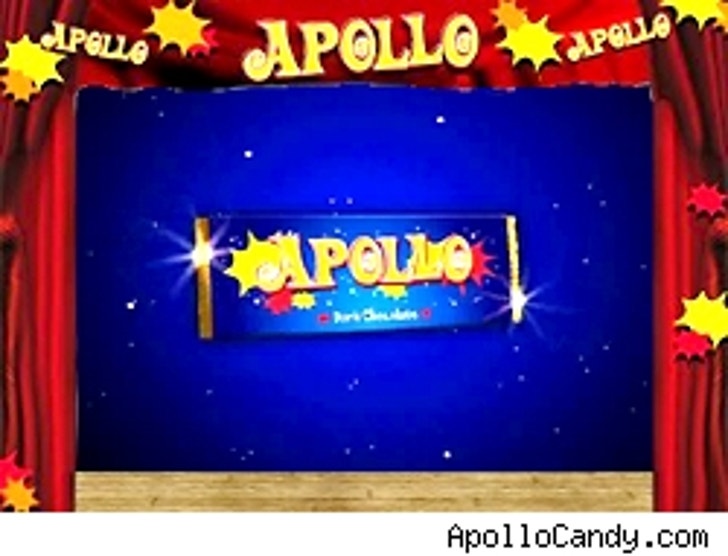 Beginning today in New York City, free Apollo Bars will be given out to fans at various events across the country. The Apollo Candy Company, a subsidiary of the Hanso Group, manufactures and distributes Apollo Bars.

If none of this makes any sense to you, then you obviously don't watch "Lost."

The show is taking its "Lost Experience" -- a series of websites that help to further the back story of the hit ABC show -- even further with its first event held by a fictitious company from the show. You can check out the full schedule of events in various cities at www.apollocandy.com.

Last month at Comic-Con in San Diego, a woman calling herself Rachel Blake crashed a press conference featuring some "Lost" producers and co-stars. Rachel Blake is a hacker/activist whose mission is to bring down the Hanso Foundation.

Anyway, if simply watching a TV show each week is more your thing, the third season of "Lost" premieres October 4 at 9PM ET/PT.