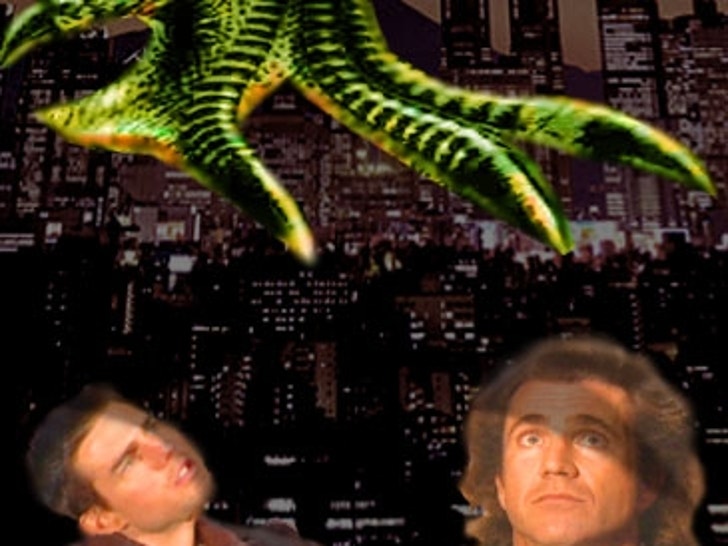 Aside from its inherent celebrity titillation, there's another reason to be fascinated by Tom Cruise's much-mocked contretemps with Paramount Pictures: It looks like Tom has unwittingly given both moviegoers and film studios another reason to whack him with the new-found "long tail." 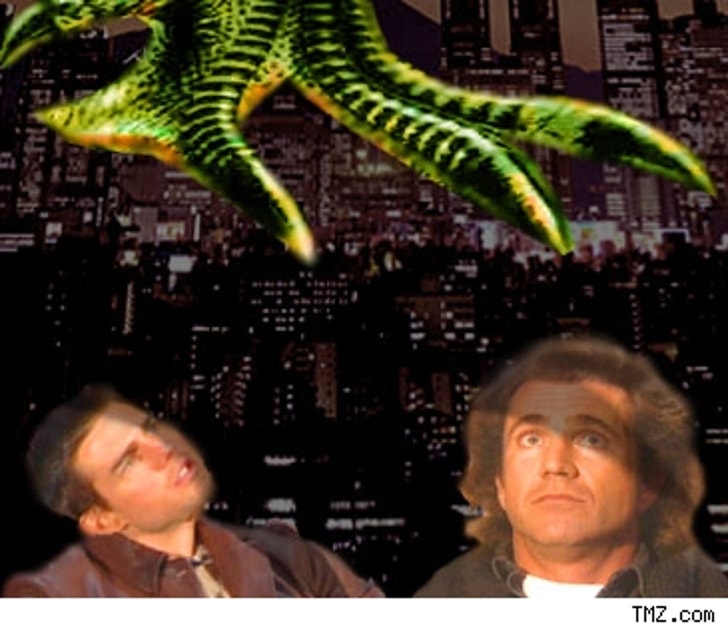 What's The Long Tail, you ask?

Well, late last year, Chris Anderson, the editor of Wired magazine, wrote a brilliant piece that shook Hollywood's studio chiefs by their Brioni lapels. Called "The Long Tail," it argued that until the digital revolution, a limited number of distribution channels for products meant that in order to succeed, companies had to focus on selling a lot of a little.

The result, culturally speaking, was the ubiquitous mega-star: U2, Tom Cruise and GAP khakis. 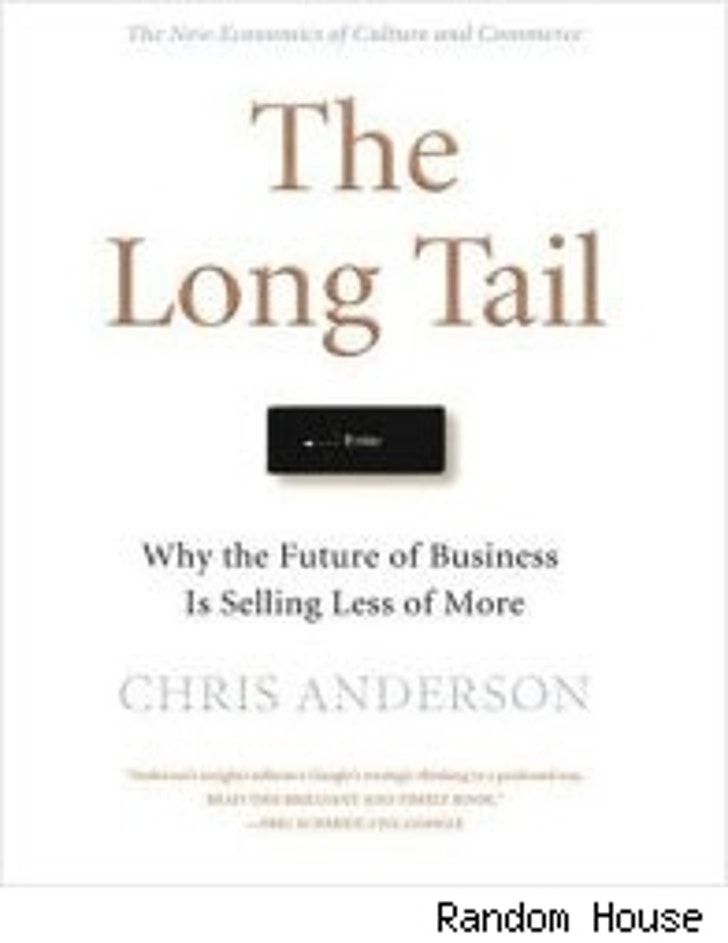 The Long Tail piece in Wired would become a book whose subtitle, Why The Future of Business is Selling Less of More, is surprisingly resonant in light of the Redstone v. Cruise Celebrity Death-match. Since Tail came out last month, it's moved from being merely an interesting economic theory to something looking so prophetic, I actually checked the dust jacket for the name 'Nostradamus.'

Consider this. The careers of superstars like Mel Gibson and Tom Cruise are on roller skates, but not just because of their propensity for bad PR moves. Sure, Gibson is a drunk and an anti-Semite. And it's also true that - as The New York Times' Caryn James sagely observed last week, "[Cruise] seems desperate to maintain his stature as one of the world's biggest movie stars, even as he morphs into something no movie star can afford to be: a guy you wouldn't want to know."

But that's to miss the larger point here.

It's not just mouthy megastars who are in danger, though they clearly are, because the Long Tail theory holds that the future of the movie business needn't hinge on a few, pricey "Mission: Impossible" fireballs, but lots of smaller, but still mushroom cloud shaped hits of cheaper, out-of-nowhere pictures like "Napoleon Dynamite."

(As it happened, Fox Searchlight's "Dynamite" helped pave the way for an entirely new genre film division devoted to finding more movies just like it, called Fox Atomic. With a budget of $400,000, and a worldwide gross of $46 million, it's not hard to see why The Long Tail is so compelling.)

The truly scary part is that the instead of letting a thousand new stars bloom, The Long Tail might actually reduce choice.

New York Times correspondent Daniel Akst, writing late last year noted that the "bundling of the world's computers into a single network...is ushering in what may be called the unbundled age."

Blogging about that column, technology blogger Nicholas Carr pointed out that "Apple's iTunes has unbundled music, making it easy to buy by the song rather than the album. Amazon has announced plans to unbundle books, selling them by the page. The head of the FCC is lobbying the cable industry to allow people to subscribe to individual channels rather than big packages of channels. With RSS, you can subscribe to stories by your favorite writers rather than buying entire newspapers or magazines. On the one hand, the unbundling of media is great. It gives us all more control over what we buy."

But Akst also sounded a note of alarm that - given the Cruise / Gibson meltdowns - has become all the more clarion: "Theoretically, all this unbundling will make everyone better off. But one consequence may be to force worthy cultural products to support themselves somehow - without being subsidized by commercial junk."

In effect, without movie stars like Tom Cruise and Mel Gibson, it appears something very bad will happen to cinema.

Tinsteltown's Big Five talent agencies control some 90% of all the moviemaking in the world. And at those agencies, 90% of the clients represented are essentially paid for by 10% of the clients - i.e. the biggest stars in the world, the gross players like Spielberg and Hanks, Gibson and Cruise.

Writing in his own blog, Long Tail author Chris Anderson dismissed Akst's concerns, arguing "My take: unless he's referring to the number of mediocre album tracks that piggyback on the singles, I think Carr is overestimating the amount of subsidization that actually takes place."

We're not so sure about that, Chris.

That interesting new film from those Sundance darlings? The William Morris Agency could afford to represent Ryan Fleck and Anna Boden in large part because WMA client Eddie Murphy did "Nutty Professor 2," not because it loves great film.

When I discussed all this Long Tail stuff with a top directors agent at William Morris, he paused and was quiet for a moment.

So, in the weeks to follow, we humbly suggest you reconsider any anti-Mel or anti-Tom feelings you have and as a show of good economic sense, rent "Top Gun" or "Lethal Weapon"; indeed, the future of film may depend on it.