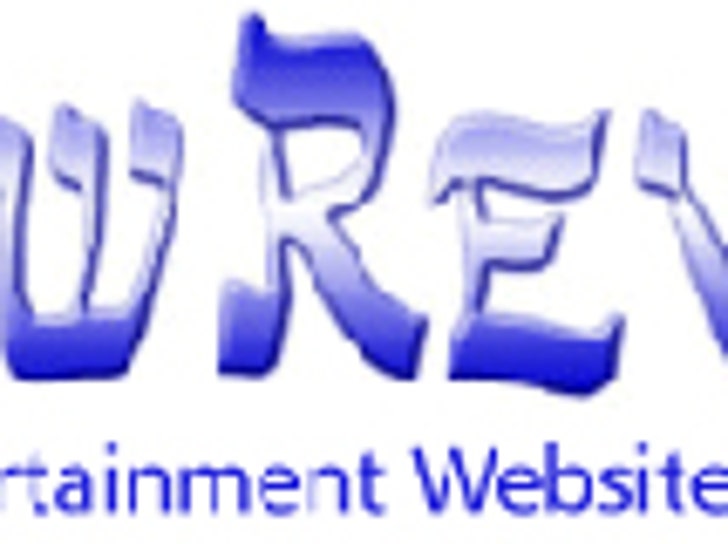 They say it's "the entertainment website for the chosen people." It's the place to get "the latest from Hollywood ... and the people who make it run." It gives you news from "a Jewish point of view and from a non-Jewish point of view" (um, doesn't every website?). It's JewReview.net.

JewReview.net reviews movies, but doesn't give it thumbs up or stars -- at least, not exactly -- it gives them Stars of David ("Invincible" got four of 'em). The site only has one banner ad on it -- for the Jewish dating website JDate.com.

The site was created by Shmuel Reuven, a 28-year-old from Baltimore. Reuven told the website FilmStew.com, "It's not that Jews have a different perspective on movies, and it's certainly not something I wanted to exploit. I just think the Jewish perspective on movies is the same as everyone else, and why shouldn't we have an extra voice as well?"

So if you don't feel you're getting enough of a Jewish slant on your entertainment news, maybe JewReview.net is the site for you. Your mother would be proud.