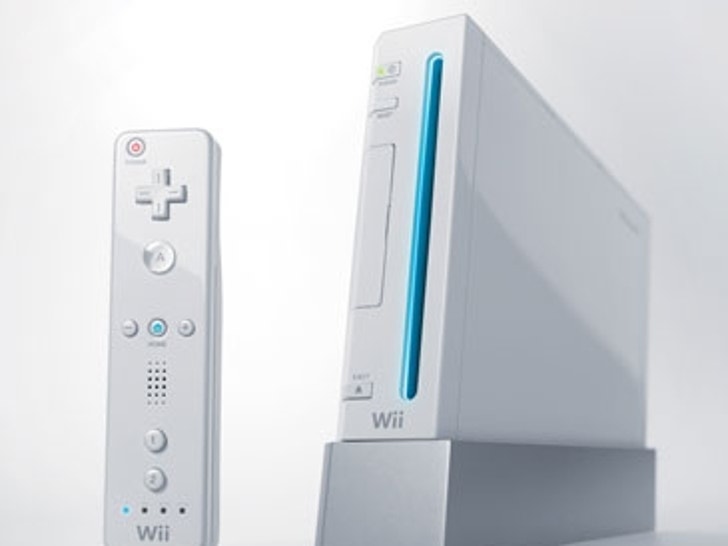 While Sony and Microsoft continue to battle each other for the hearts and wallets of hard-core video gamers everywhere, the people behind the world's most famous koopa-killing plumbers are about to virtually flush the two powerhouses with a revolutionary new console. 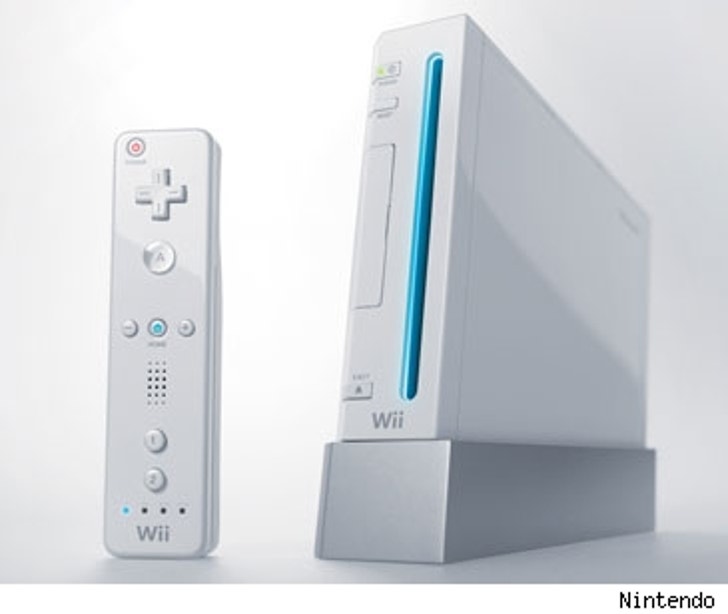 The good folks at Nintendo hope to reshape home entertainment and video gaming alike with the "Wii" (pronounced: "we").

The console will hit US shores on November 19th -- just in time for those Turkey Day Mario Cart tournaments. Priced at $249.99, the Wii is a steal compared to the $400 Xbox 360 and $600 PS3 systems. And with all the money you'll be saving, you could load up on all sorts of new games -- which is why you bought it in the first place, right?

Perhaps the coolest part of the new system is it's unique motion-controlled controllers, which allow for unprecedented control. For example, in the bundled Wii Sports tennis game, players can swing the Wii remote like a racket to hit the ball. Gamers can add topspin and even slice to the ball by simply angling their hand and wrist. Nintendo expects everyone from the hard core gaming kids to the less savvy grandparents to be able to enjoy the system.

The multi-functional system includes integrated WiFi and full compatibility with Nintendo Game Cube games. The unique Wii channel menu allows gamers to choose a game, get news or weather and view and send photos. Still not impressed? It gets better. The virtual console will allow gamers downloadable access to twenty years of fan-favorite titles from Nintendo (TMZ can't wait to play Dr. Mario). The Wii is sure to be a winner when it launches November 19th.