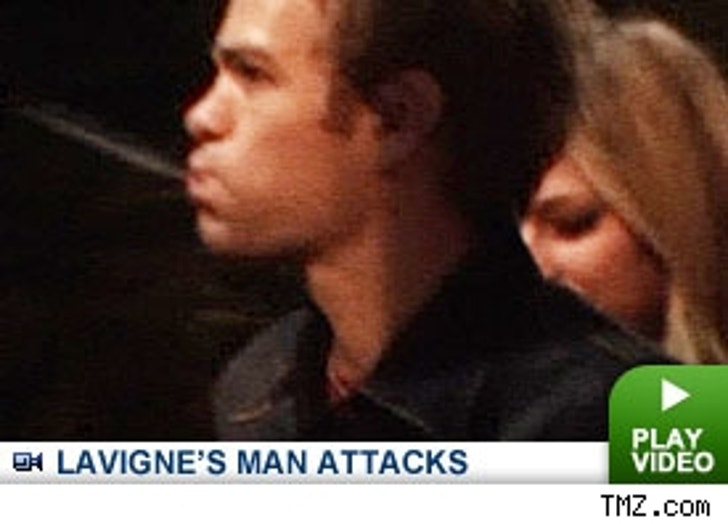 Avril Lavigne took a break from spitting at photographers last night, but worry not, her husband Deryck Whibley took over -- this time with possible consequences.

After a night of partying at the grand opening of Area nightclub in Hollywood, Whibley quickly hocked a loogie at one of the cameramen, hitting him in the glasses. 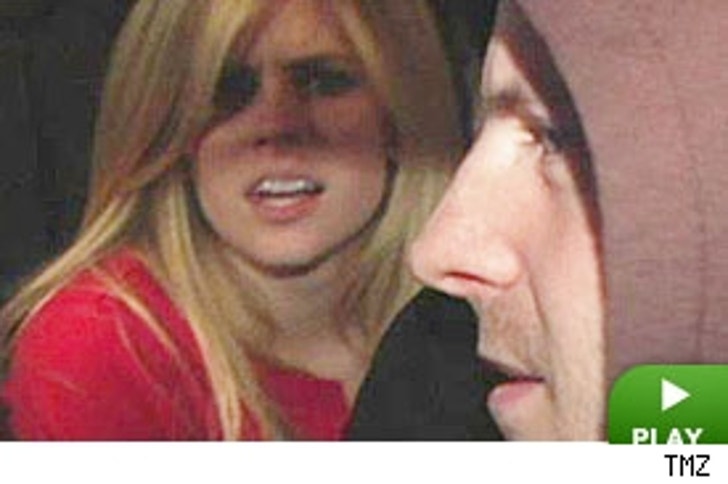 The saliva soaked photog quickly took action though, looking for a cop to report the incident to. However, his effort proved to be futile, as the only policeman nearby simply told him to call the LAPD. 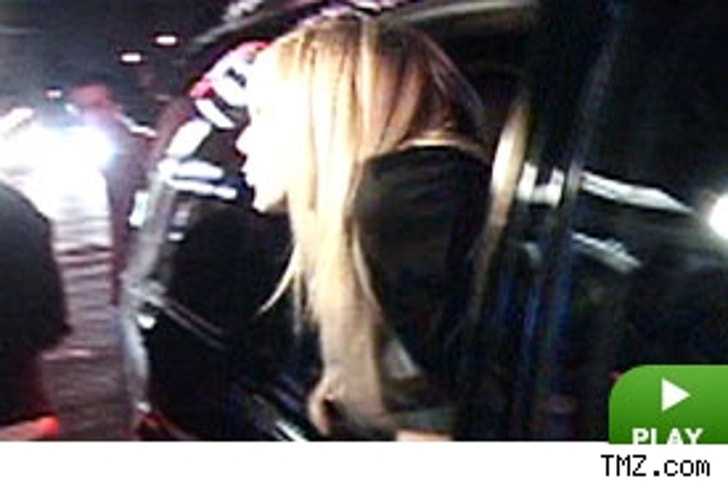 This event follows a two-night tirade from Avril, where she launched an oral offensive on two separate photogs, including one of our own. Spitting on someone is illegal in the US, something the Canadian-born duo should learn, and fast!