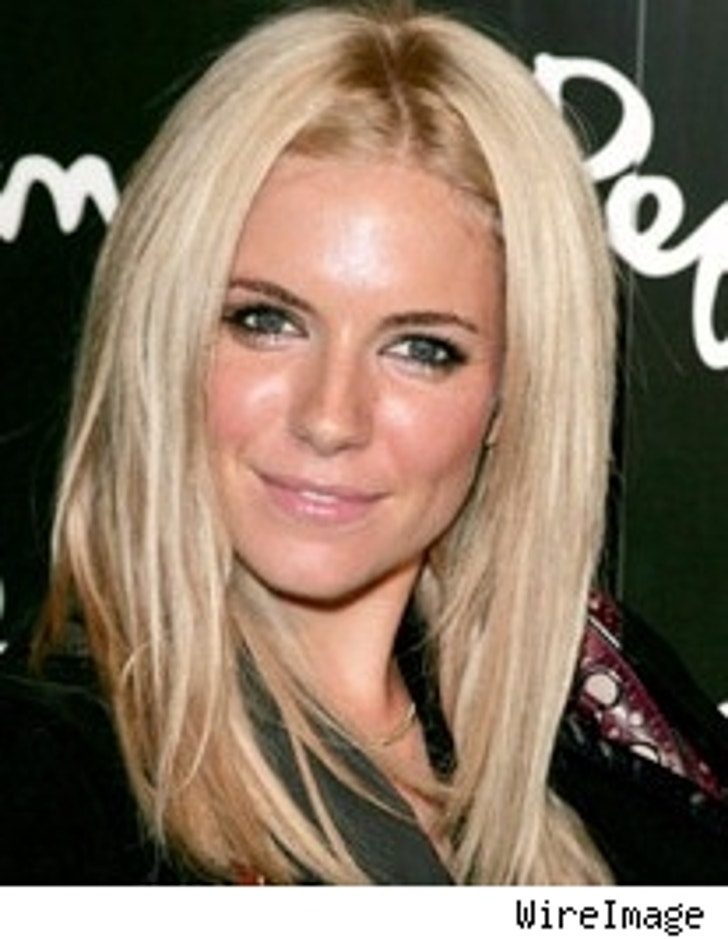 Despite recent reports, Sienna Miller actually really likes Pittsburgh and thinks it's "beautiful." Just to clear things up, her father's actually from a nearby town, and she just hasn't had time to explore while she shoots the film version of Michael Chabon's novel "Mysteries of Pittsburgh."

In a statement issued through her rep, Miller says, "I want to apologize for my comments which seem to have been misconstrued and taken out of context. I was referring to the fact that we are shooting almost all night shoots on this film and none of us have had an opportunity to fully explore the city."

Adds Miller, "What I have seen of it is beautiful. I came once before to visit the Andy Warhol museum whilst researching a film and found both the city and its inhabitants warm and gracious. My father is from Meadville and is in town to show me round this weekend. I sincerely apologize and hope people realize that conversations can be easily manipulated in print."

Miller was criticized by Pittsburgh residents for supposedly denigrating the city in a "Rolling Stone" interview published this week.