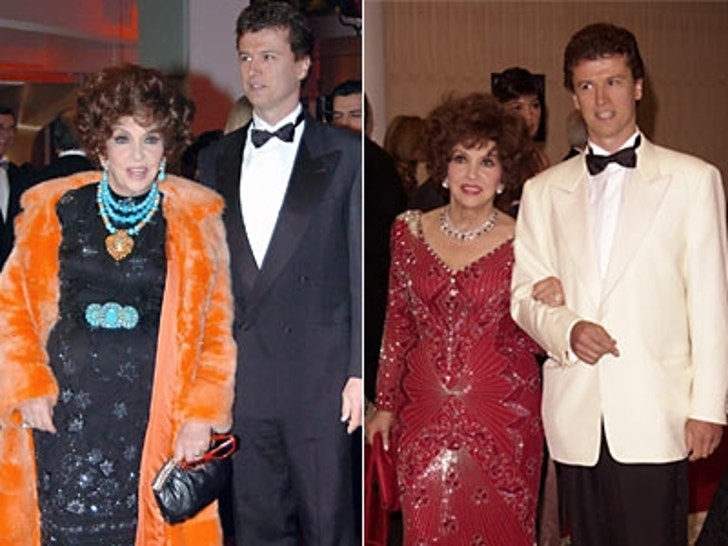 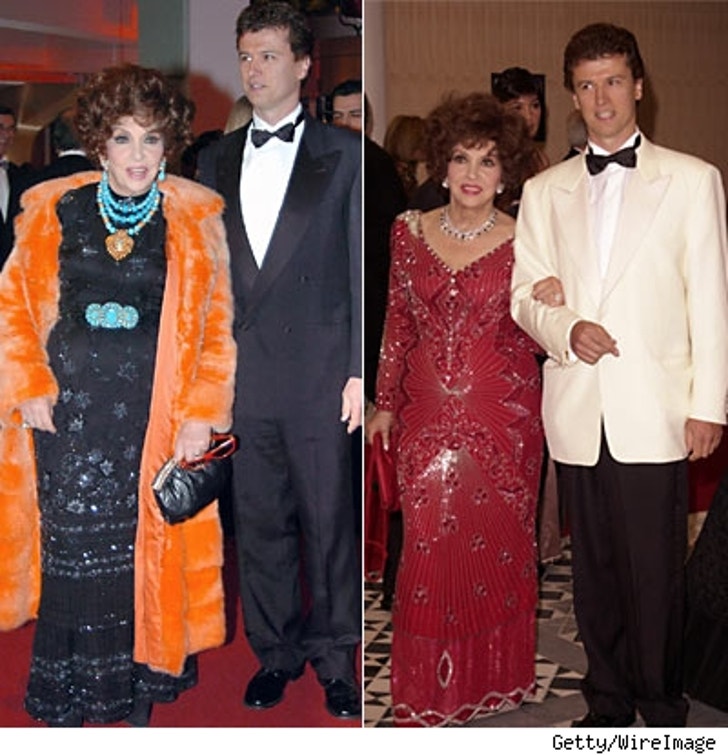 Gina Lollobrigida, who back in the day was dubbed the most beautiful woman in the world, has confirmed that she's marrying Spanish real estate entrepreneur Javier Rigau Rafols.

Here's the most delicious part of the story -- they've been a couple for 22 years. They started dating when she was 57 and he was 23. In fact, in the picture you see on the right, shot in 2001, Javier was identified as Gina's son!

No word on why the sudden urge to tie the knot.