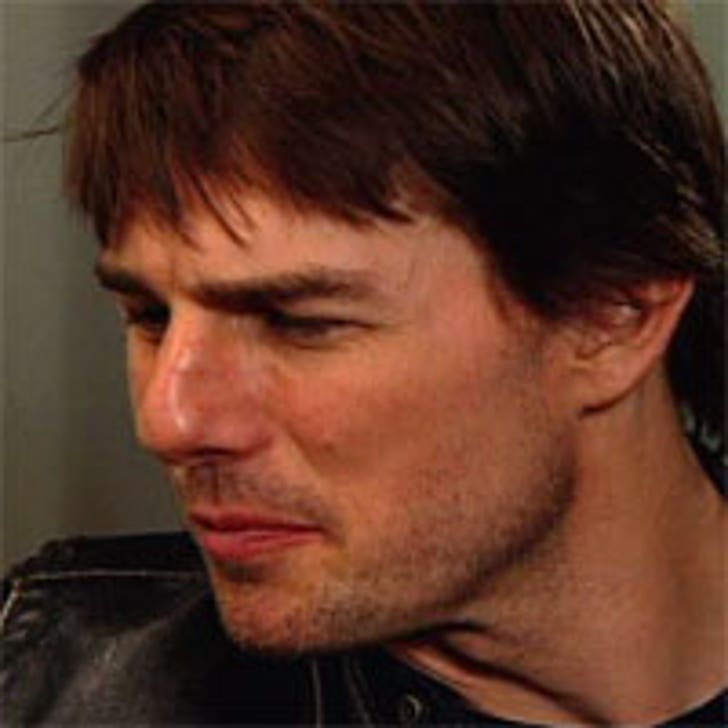 Tom Cruise and Katie Holmes recently shelled $4.75 million for a London mansion, but they won't be moving in soon ... because the place stinks! First their honeymoon was rained out, and now this.

Their new next door neighbor told a British newspaper that the stench was caused by sewer problems and garden cesspits being emptied in the ritzy Dormans Park neighborhood. A local official concurred, saying, "It's a real mess. They're in the process of putting in sewers but it's a big job."