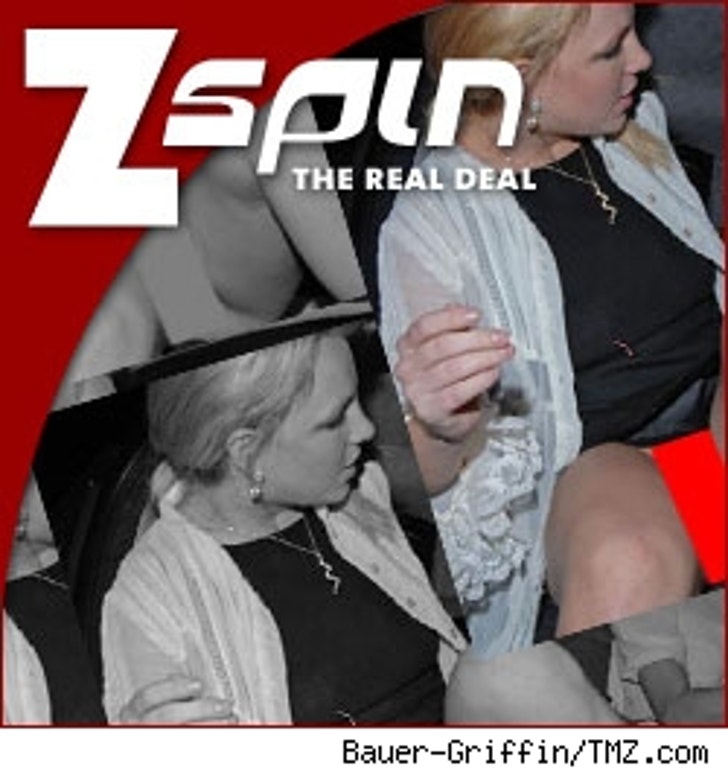 Reports are circulating that the Los Angeles County Department of Children and Family Services has paid a visit to Britney Spears because of her recent hard partying. I'm told that is simply not the case.

Reliable sources in the world of Britney tell me DCFS never questioned the panty-challenged singer about her late-night clubbing. I'm getting a sense that the agency may have questioned Spears in the recent past as a follow-up to the seat belt incident earlier this year. Of course, Brit aficionados remember that DCFS went to her Malibu home after learning that Sean Preston was a passenger in the car she was driving and he was not strapped in. No action was taken in that case.

When I was a reporter at the CBS affiliate in Los Angeles, I did a year's worth of stories about DCFS and how foster children were dying because of abuse that was never detected by the agency. DCFS is an understaffed county department that can't investigate all the truly serious allegations of child abuse. Even though Britney may be trading lullabies for Hyde, it's a safe bet she's got help at home. If DCFS investigated Britney's partying and at-risk kids were ignored, department officials would be skewered. Period.