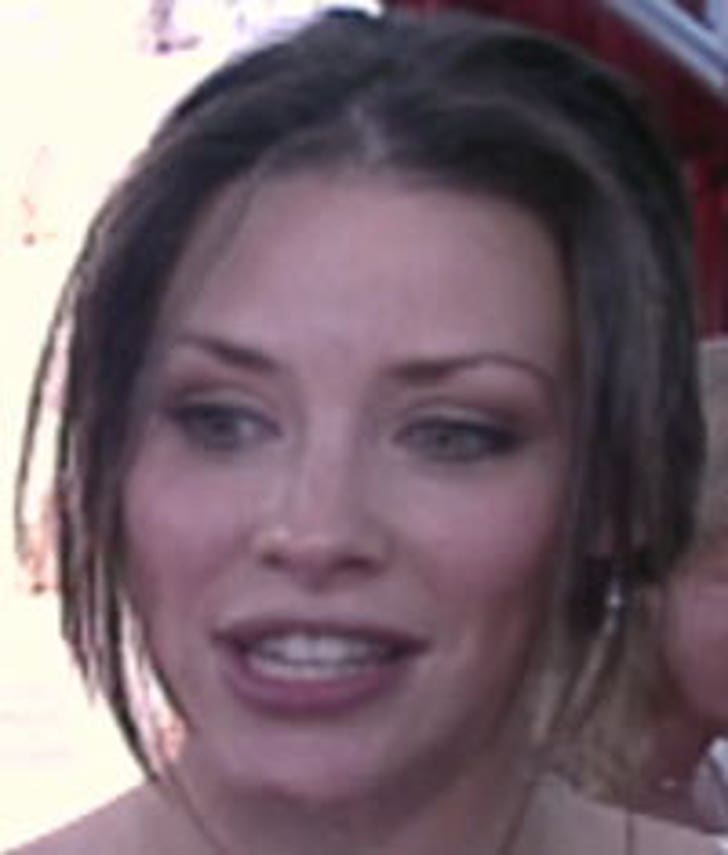 "Lost" actress Evangeline Lilly's rented Hawaiian home was destroyed this morning after being engulfed in flames.

The early morning fire began around 6:30 and quickly spread, rendering the house a complete loss. Firefighters were on the scene within 20 minutes, and by 7:00 AM the fire was under control, but it was too late. Fortunately, the actress was not home at the time of the blaze.

One of Lilly's roommates returned after the incident but declined comment.

Pictures of the fire can be seen on the Honolulu Advertiser's website.