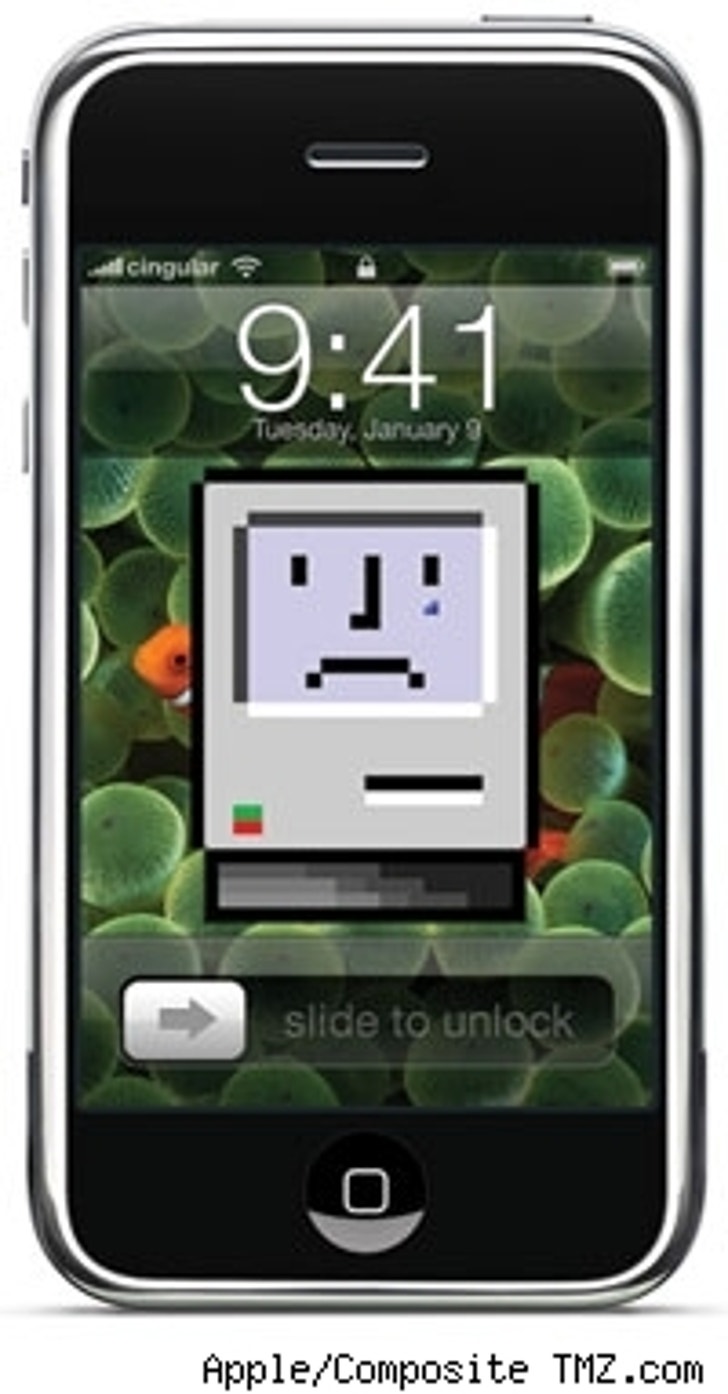 The iPhone lovefest has come to an abrupt end with Cisco Systems suing Apple in Federal Court over the use of Cisco's registered iPhone trademark.

Cisco released their version of the iPhone in mid-December, leading most observers to wonder what Apple was going to name their unannounced communication device. Prior to Steve Jobs' announcement of the Apple-branded iPhone on Tuesday, there was some negotiation between the two companies concerning the use of the "iPhone" name, but the issue remained unresolved. Cisco stated to MarketWatch, "It is our belief that Apple intends to agree to the final document. We expect to receive a signed agreement today (Tuesday)."

Now it seems Cisco's mood has changed: "There is no doubt that Apple's new phone is very exciting, but they should not be using our trademark without our permission."

Hopefully, the two companies can reach an agreement before the June release, although it's doubtful anyone will be upset about buying an "iFone" instead of an "iPhone."