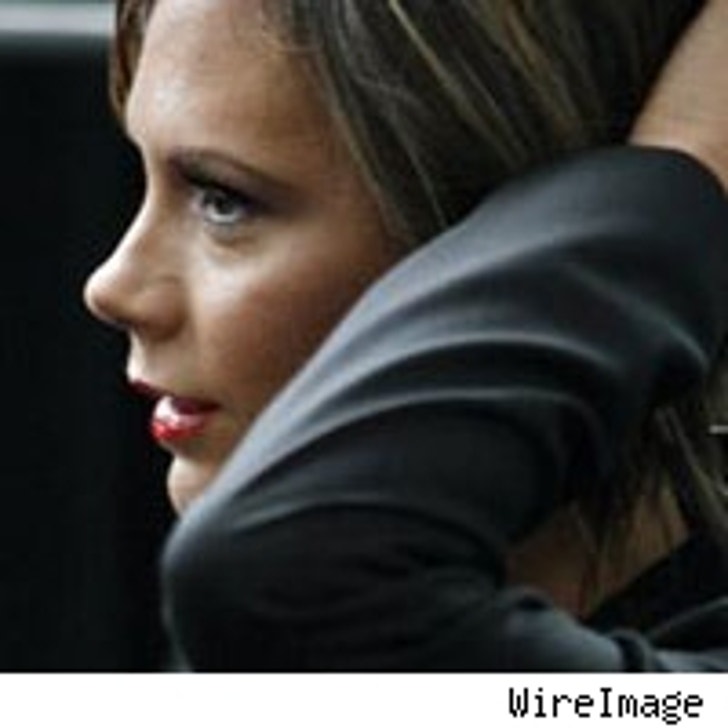 The New York Daily News reports that with a little coaxing from TomKat, the Beckhams might become Scientology's next celebrity converts. Apparently, Posh has eagerly accepted church literature from Tom and Katie, and she'll be playing an alien in "The Thetan," a movie backed by Cruise that's based on his religious beliefs.

Apparently, Victoria's new BFFs have made it their mission to help the former Spice Girl become a household name in the States. Katie is trying to line up meetings with Hollywood movers and shakers like Steven Spielberg. TomKat is undoubtedly feeding status-hungry Posh lines about how joining Scientology will help boost her profile.

John Waters to Brit: You're the Idiot, Not K-Fed 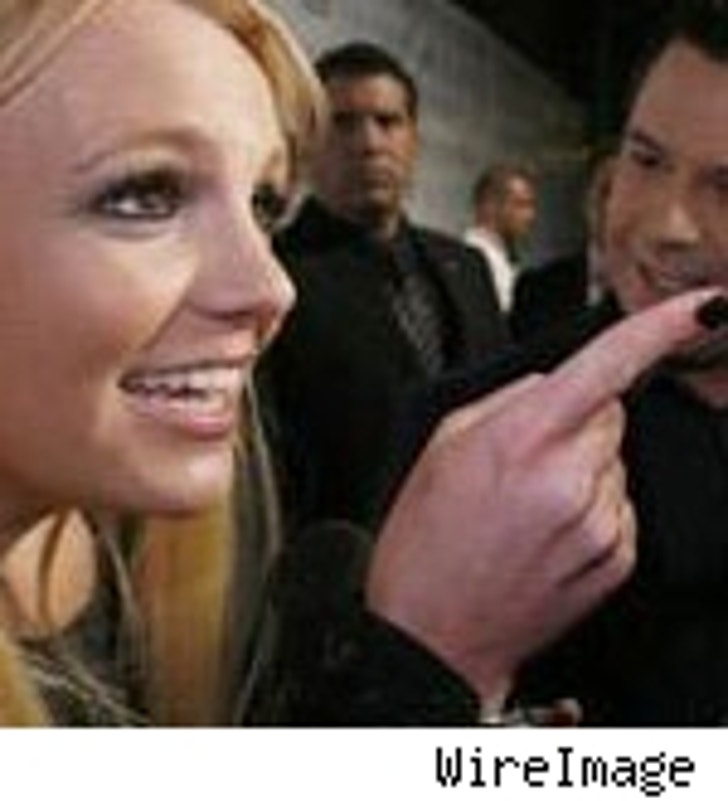 While Britney's out making enemies, it looks like Kevin Federline has gained an ally – albeit a weird one. According to Page Six, schlock director John Waters came to K-Fed's defense by saying: "You don't see him out there getting out of limousines and flashing his shaved crotch. What did he do that was so wrong? [Britney] is the idiot. She's the one who gave him the Ferrari."

Could this be the start of a budding friendship? Waters is known for using has-beens and wannabes in his films. And Kevin definitely fits the bill. He will make fun of himself in a Super Bowl commercial for an as-yet-undisclosed company. A source says that in the ad, K-fed pokes fun of his "loser reputation" in an attempt to "change the public's terrible image of him."

Donald Trump just doesn't know when to give up. The publicity monger unexpectedly dropped in on Opie and Anthony's XM Satellite Radio show, claiming he wanted to end his feud with Rosie O'Donnell. Then he proceeded to launch into a tirade about "The View" host, and told a story about how she came to one of his weddings and "ate plenty." When will it end?

James Brown's home will be turned into a Graceland-like museum with an on-site mausoleum for his body, says Brown's attorney. The plans are being discussed by some of Brown's kids, friends and trustees, and the bunch hopes to consult Elvis Presley's estate to get some tips on how to do it ... R&B singer Toni Braxton is suing her manager, saying he duped he out of more than $10 million by forcing her to leave Arista Records for Blackground Records in 2003 ... After five season of metrosexual mayhem, Bravo is pulling the plug on "Queer Eye." This summer's 10-episode season will be its last.