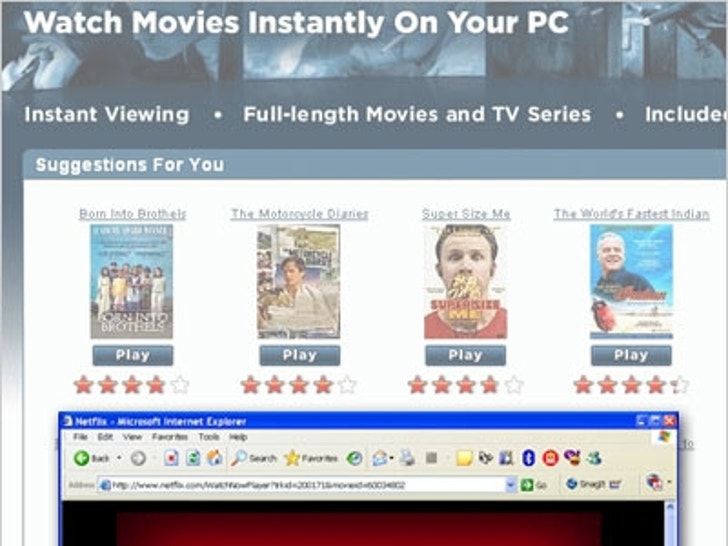 Exactly one hundred years and one month ago, the Russian mystic Grigori Rasputin was assasinated.

What, pray tell, does this have to do with Netflix? 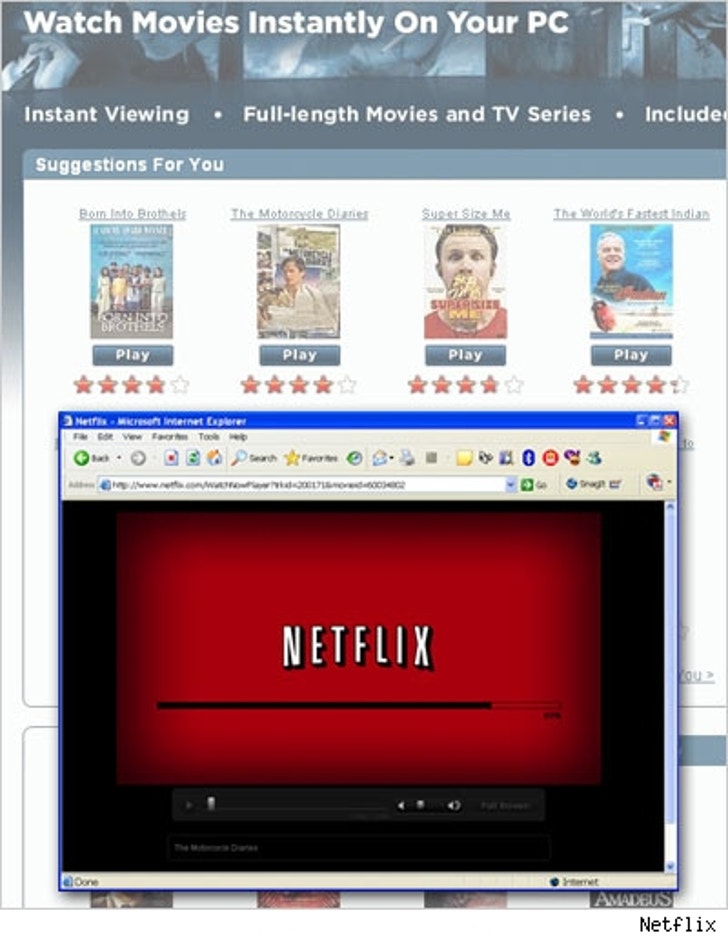 Well, both have survived numerous assasintation attempts: After having survived being poisoned by Russian nobles one afternoon, the conspirators against him shot Rasputin through the back with a revolver. Rasputin fell; when the shooter stooped down to see if he was dead, Rasputin opened his eyes, strangling him, and then threw him across the room and took off. As he did, they shot him three more times. When they found him, he was still trying to get up, so they clubbed him unconscious, wrapped him in a sheet, and tossed him into the freezing Neva River.

Days later, the coroner listed the cause of death: As "drowning."

That about sums up the how Netflix has been dealing with its competitors: It was written off as fodder for Wal-Mart, only to run Wal-Mart out of the business. It was supposed to be destroyed by Blockbuster, but so far has held its own.

Now, today, news comes that it is launching a streaming video service; adding a 'play' button next to its 'add' button on the website. And so, to properly christen the new Netflix service, we're going to stream "The Terminator" tonight.