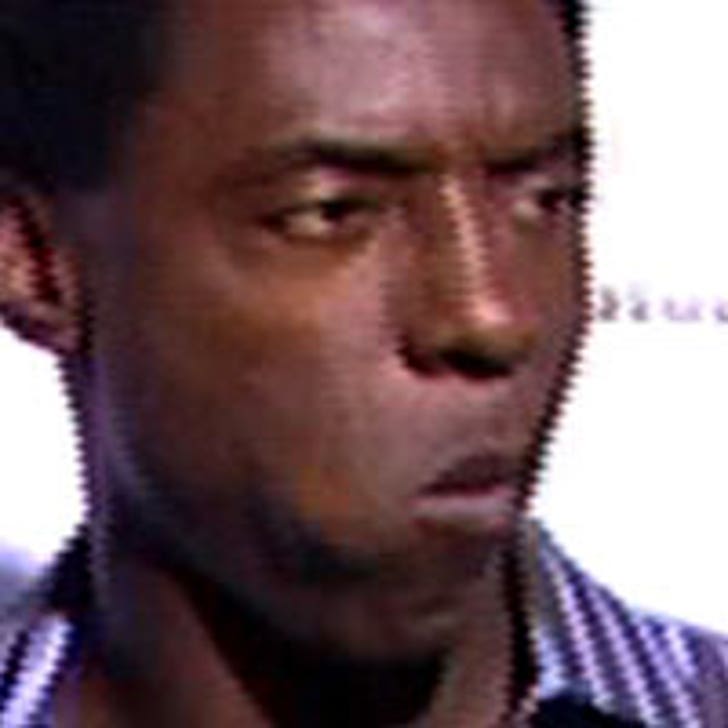 ABC has gotten around to responding to Isaiah Washington's use of a gay slur at the Golden Globes, and, no, they're not at all happy about it.

The ABC statement, first reported by TV Guide's Michael Ausiello, reads, "We have a long standing policy to create and maintain respectful workplaces for all our employees. We dealt with the original situation in October, and thought the issue resolved. Therefore, we are greatly dismayed that Mr. Washington chose to use such inappropriate language at the Golden Globes, that he himself deemed 'unfortunate' in his previous public apology. We take this situation very seriously, and his actions are unacceptable and are being addressed."

Washington said he had "never" called gay castmate T.R. Knight "a faggot" after Monday's Golden Globes. Knight told Ellen DeGeneres that he had, in fact, heard Washington use the term during a scuffle with Patrick Dempsey on the set of "Grey's Anatomy."

It is unclear when the network will make a decision on Washington's future on the show.