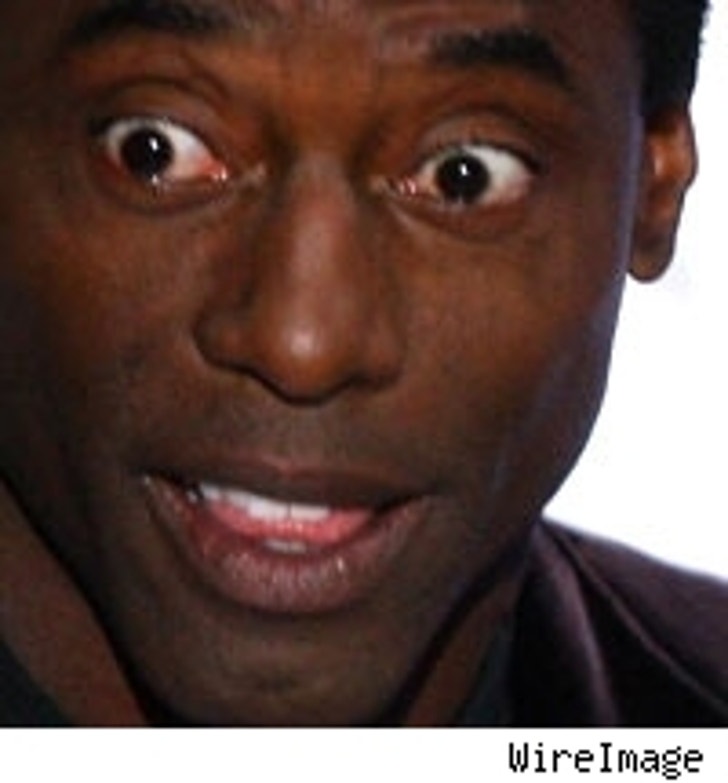 The Gay & Lesbian Alliance Against Defamation (GLAAD) is demanding an apology from "Grey's Anatomy" star Isaiah Washington for continually making homophobic remarks. In the past four months, Washington has used the offensive term "faggot" twice in reference to co-star T.R. Knight.

In a statement to TMZ, GLAAD President Neil Giuliano said, "When Isaiah Washington uses this kind of anti-gay slur - whether on set or in front of the press - it does more than create a hostile environment for his castmates and the crew of 'Grey's Anatomy.' It also feeds a climate of hatred and intolerance that contributes to putting our community in harm's way. Washington's repeated use of it on-set and in the media is simply inexcusable."

GLAAD has contacted Washington in hopes of setting up a meeting with the embattled actor. Giuliano added, "We want to sit down with him and give him an opportunity to raise public awareness about the destructive impact of these kinds of anti-gay slurs. Over the past four months Washington has become part of a significant problem of anti-gay prejudice in this country. He now has an opportunity to be part of the solution."

Reps for "Grey's Anatomy" could not be immediately reached.