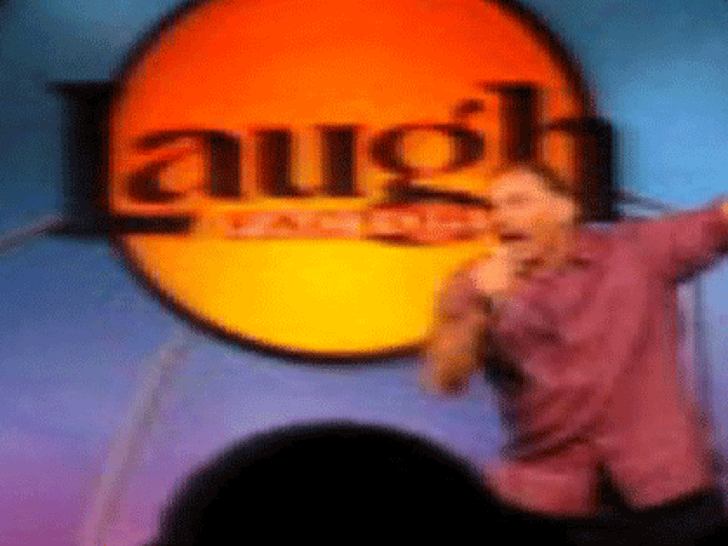 WARNING: WHAT YOU ARE ABOUT TO SEE IS PROFANE AND RACIAL

Michael Richards exploded in anger as he performed at a famous L.A. comedy club last Friday, hurling racial epithets that left the crowd gasping, and TMZ has obtained exclusive video of the ugly incident. 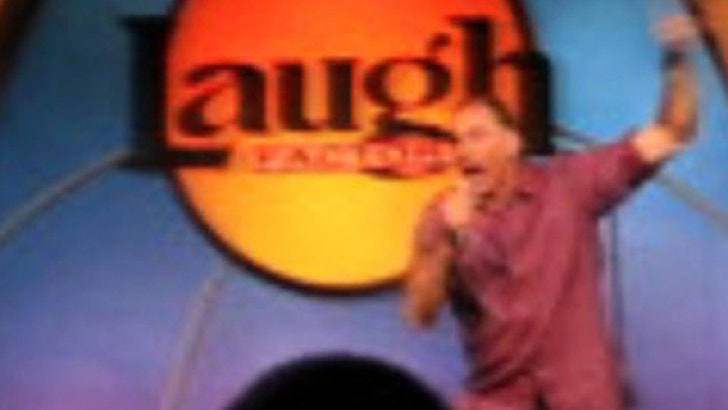 Richards, who played the wacky Cosmo Kramer on the hit TV show "Seinfeld," appeared onstage at the Laugh Factory in West Hollywood. Kyle Doss, an African-American, told TMZ he and some friends were in the cheap seats and he was playfully heckling Richards when suddenly, the comedian lost it.

The camera started rolling just as Richards began his attack, screaming at one of the men, "Fifty years ago we'd have you upside down with a f***ing fork up your ass."

The crowd is visibly and audibly confused and upset. Richards responds by saying, "They're going to arrest me for calling a black man a nigger."

One of the men who was the object of Richard's tirade was outraged, shouting back "That's un-f***ing called for, ain't necessary."

After the three-minute tirade, it appears the majority of the audience members got up and left in disgust.

Michael Richards You Might Want to Rethink CELEBRITY JUSTICE ™ Seinfeld