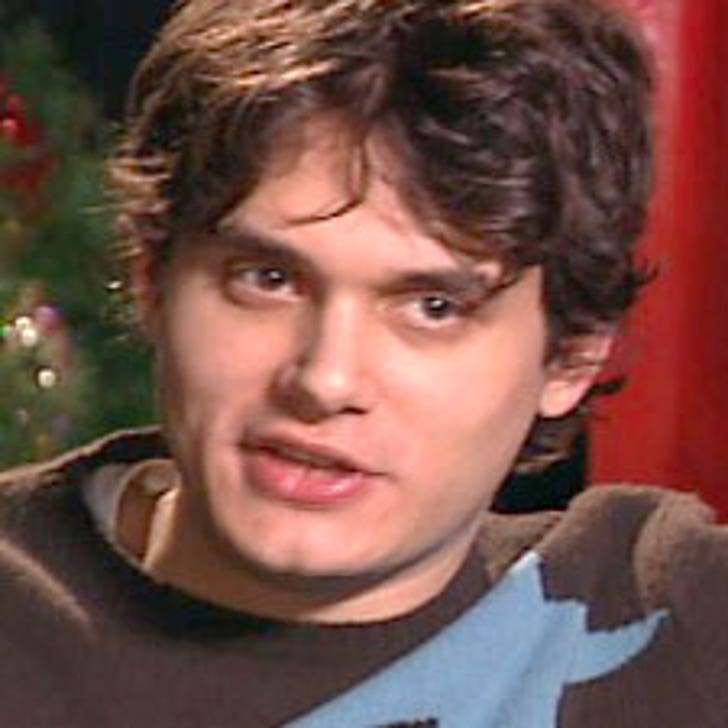 With controversy swirling around the set of "Grey's Anatomy," someone needs to step in and heal the wounds that Isaiah Washington has inflicted. That someone might just be -- John Mayer.

In his blog, Mayer suggests the way to unite the cast and right the wrongs Washington has caused, is to make his character gay. Mayer asks, "What better way for an actor to get to the roots of his discrimination than by portraying the very subject of his own ire for the remainder of his contract?"

But Mayer didn't stop there. He even outlined two scenes; one paints Washington's character as the webmaster of the fan site for the glam rock band Scissor Sisters -- who also bakes tea cookies. The other suggests that a caged tiger be on set at all times to keep Washington in line.

If the whole music thing doesn't work out (although with a total of five Grammy noms for "Continuum" and Try! we doubt it), Mayer might have a career in writing for television.