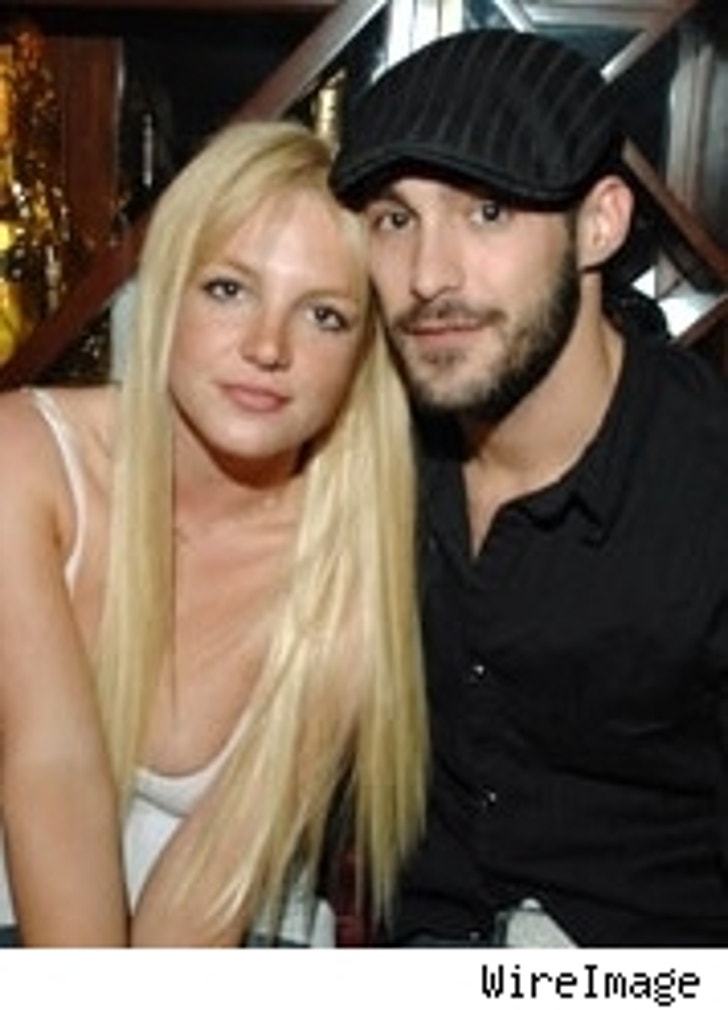 Maybe Isaac Cohen really is the one for Britney Spears: He's actually buying the anti-panty star some underwear.

Counterproductive as it may seem, Cohen was spotted, reports MSNBC, at luxe lingerie boutique La Bra getting some Valentine's gifts – and he walked out of the store with not one, not two, but seven pairs of panties. (He also got a La Perla tuxedo shirt, but, whatever.)

The pop princess and Cohen have been on-again/off-again, and observers were puzzled by a recent whirlwind tour of gay clubs in Los Angeles and Las Vegas, but if Isaac can truly convince Brit to put on some underwear, just imagine the other things he could do for her. 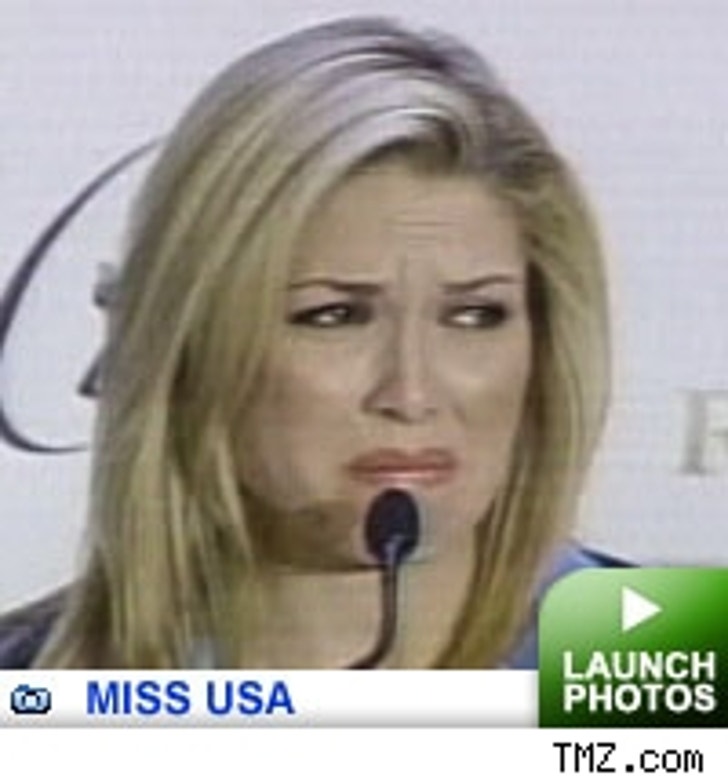 Mess USA Tara Conner might be done with her stunt in rehab and back in Manhattan, but that doesn't mean she's exactly going to have the Big Apple to chew on at will. According to Page Six, Conner has moved from her former digs at posh Trump Plaza to "a bigger apartment farther uptown," which she will have to share with a chaperone, rather than with other beauty queens. A Post spy says that Tara "is not allowed to go to clubs anymore, and she has a lot of new rules for going out." A pageant rep says that it's always been the plan to move Tara northward, and that Tara "is free to go wherever she wants." Oh, really? 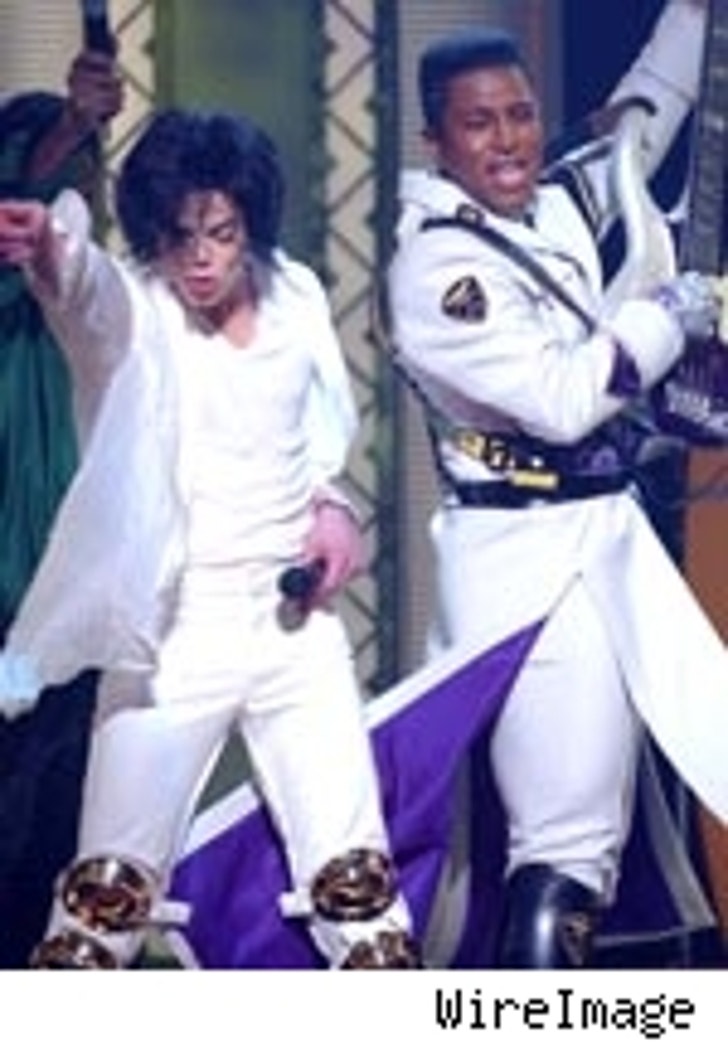 With his transformation allegedly including having his skin depigmented, a rumored replacement of his nose with part of his ear, and his flight to foreign lands, Michael Jackson may now be turning to Islam to accelerate his return to the human race. Or so says his brother Jermaine. Michael's older sibling suggests (via IMDb) that what the erstwhile King of Pop really needs is to become a Muslim "because I think it's a great protection for him from all the things that he's been attacked with, which are false." Jermaine thinks that Michael's probably been exposed to the religion during his time as the guest of a prince in Bahrain, and now that he's reportedly heading to that epicenter of religious quietude, Las Vegas, now's the time for him to convert. 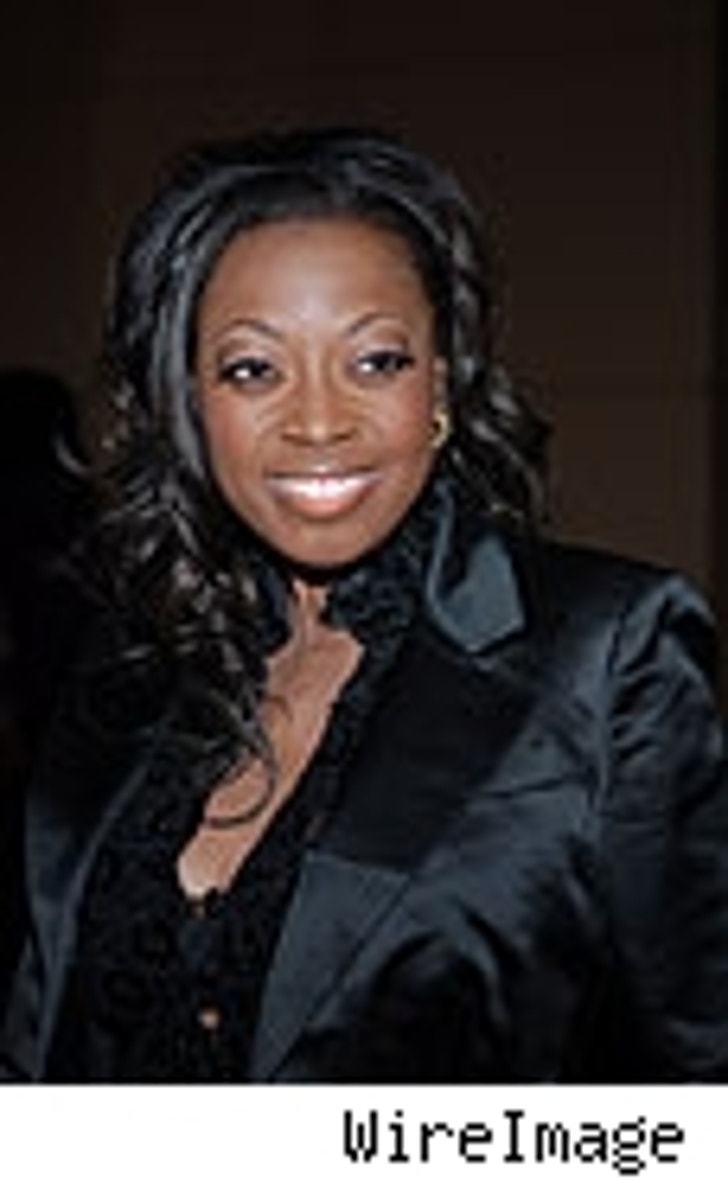 Star Jones showed up yesterday in Brooklyn Federal Court to give testimony in a rackteering murder case, reports the New York Daily News, and one spectator in particular was fooled: "I didn't even know it was her. She lost so much weight." Star's full name, by the way, is Starlet Marie Jones Reynolds. ... Lance Armstrong has moved on from his bro-mance with Matthew McConaughey and is taking up with Manhattan socialite Tory Burch, according to Rush & Molloy. The pair were "quite cozy" at a birthday party in L.A. last weekend. ... Helen Mirren won yet another award for her portrayal of octogenarian Queen Elizabeth II – this time from the AARP. Other geriatric statue-winners included Clint Eastwood and Donald Sutherland.