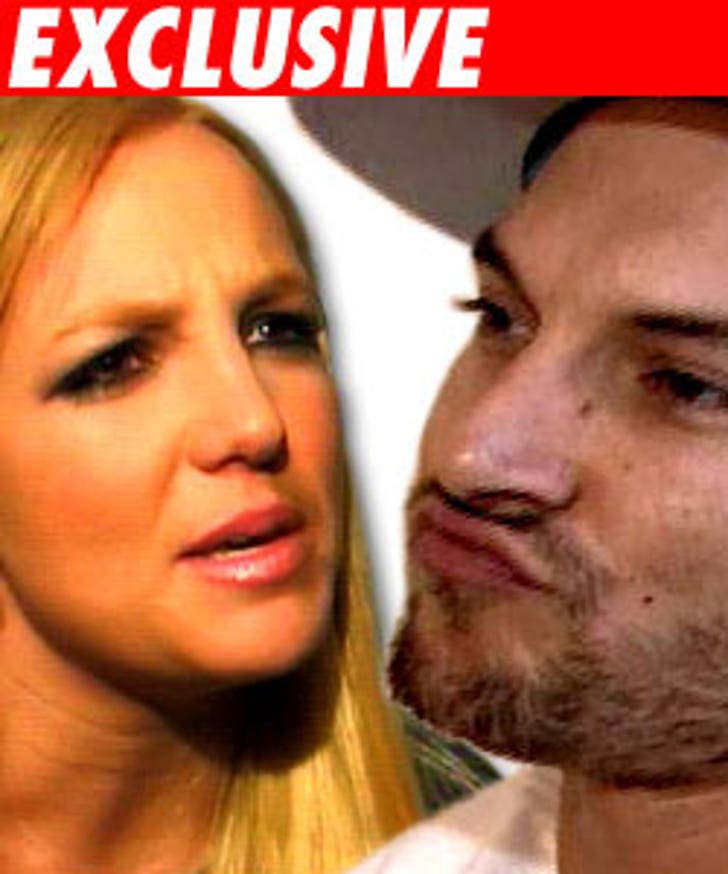 Britney Spears has been making late-night phone calls to K-Fed in hope of a reconciliation, so say several of Kevin's close peeps. They tell TMZ that Britney's relationship with Isaac Cohen is a ruse to make Kevin jealous.

But other sources -- frankly, the ones that ring true for TMZ -- say Britney is so over him. They tell us that Brit and the Fed have very little contact, and when they do communicate, it's about their two kids.

By the way, according to these sources, the reports that Britney will ante up $25 mil to K-Fed to end their marriage are 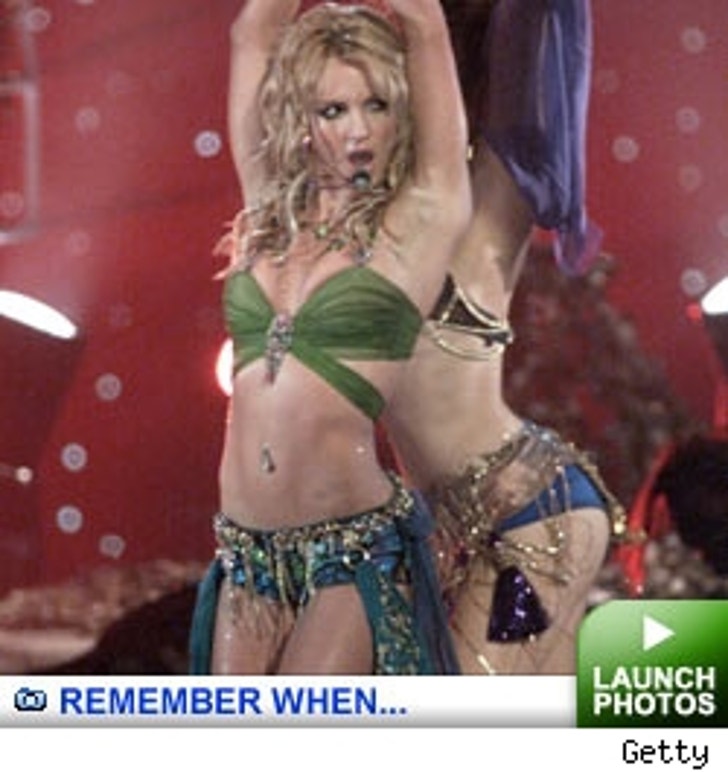 ridiculous. One connected source says the $25 million figure is grossly inflated, "by 25 times." In other words, the bad news is that K-Fed will be a millionaire. The good news -- just barely. 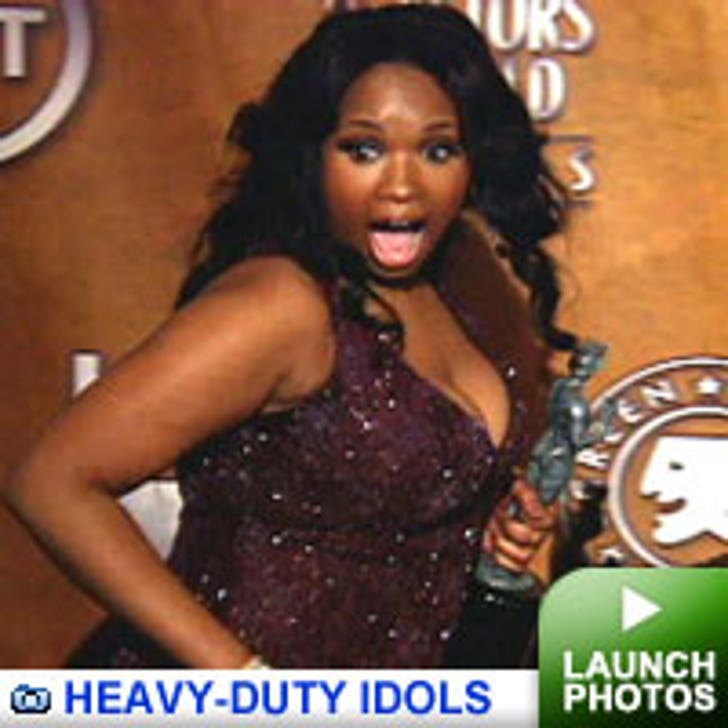 Now that she's moved well beyond "American Idol" into Oscar-nominated fame, Jennifer Hudson is dissing the show that made her famous, calling it abusive, misleading, and brainwashing. She tells Essence magazine (via People) of her time on the show, "You go through this mental thing: you've got to get yourself back together. You've been abused, misled and brainwashed to believe whatever they want you to think." Hudson, who finished sixth during Season Three of the show, says that

she was "the girl in the turkey wrapping," referring to a particularly bad wardrobe choice, and that to overcome the characterization, she had to "sing my way out of it." Meanwhile, Hudson scoffs at rumors that there was any tension on the set of "Dreamgirls" between her and Beyonce Knowles: "We clicked from day one."

Jess Lookalike Gets Nick in Trouble 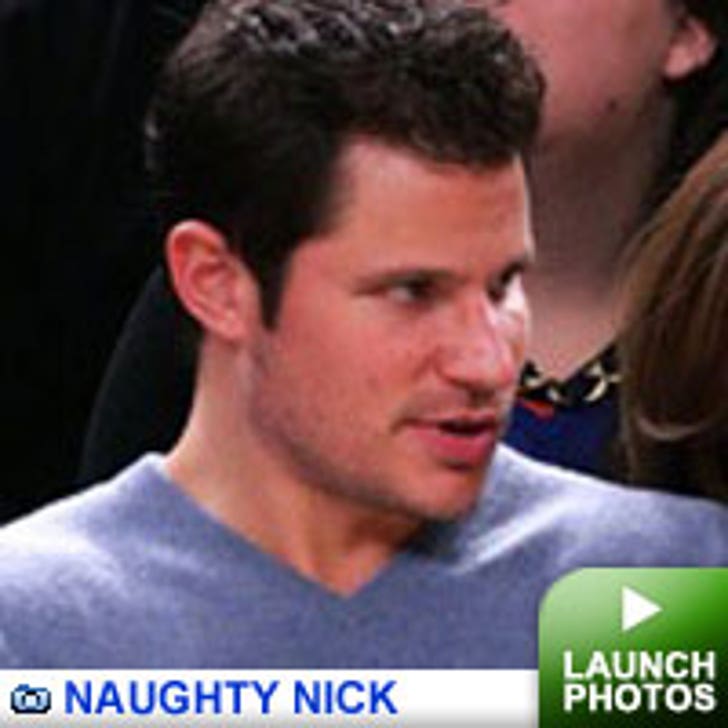 Is there trouble in the heretofore blissful romance between Nick Lachey and Vanessa Minnillo? A Rush & Molloy spy says the pair got into a loud tiff at Manhattan club Plumm - and it all started when a Jessica Simpson-lookalike tried to give Nick her digits. Vanessa spotted the attempted exchange and stormed out of the club, yelling, "We have to talk." Lachey followed, and even hailed her a cab, but it was too late - his galpal had already gotten her own cab and hightailed it away from the club. The pair has been inundated with rumors that they're already engaged, and they've been seen around New York looking generally lovey-dovey.

Mariah: Eminem's Obsessed with Me 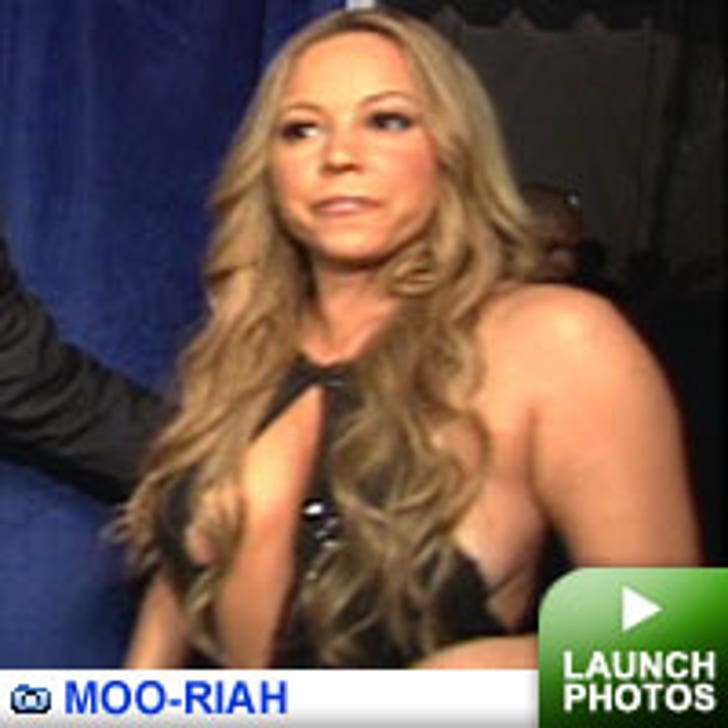 Mariah Carey is really, truly concerned about rapper Eminem: "Something is clearly askew with him," she tells Playboy, "and I'm not quite sure what it is." Last year, when Carey publicly denied having had any relations with the rapper, he didn't like it -- he called her a liar and reserved some choice rhymes for her on his latest album, "The Re-Up." Mariah simply doesn't understand: "I'm curious as to why he's so obsessed with me." (Uh, Mariah, you're the one still talking about him.) Adds Mimi, "I never got an apology letter, by the way... then again, I wasn't exactly searching my mailbox for it."

Patrick Dempsey and his wife Jillian welcomed twin boys -- Sullivan and Darby -- into their brood Thursday, according to People. The "Grey's Anatomy" star and his wife also have a five-year-old daughter, Talula. ... No doubt it took months of speech therapy to perfect, but Katie Holmes tells "Harper's Bazaar" that she loves calling Tom Cruise her "husband." Holmes adds that she "definitely" wants more kids and that she'll eventually get back to work. ... Johnny Knoxville and his wife are separating, says Usmagazine.com. The couple have been married since 1995, and one Us source says, "She deserves every penny if she is going to divorce him."