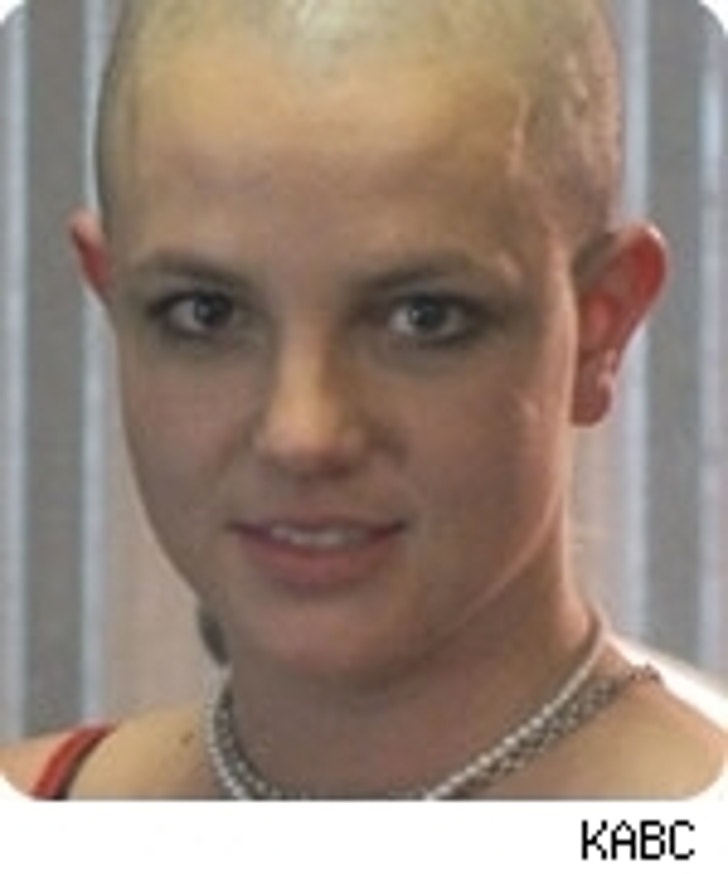 Is Britney in rehab or on a luxury vacation?

According to its website, the Promises treatment center courts "celebrities" and "business executives" -- and at $48,000 for 30 days, who else could afford to go there? Celebs who have gotten the star treatment in the past include Ben Affleck, Charlie Sheen, Diana Ross and Matthew Perry.

Right now, reports the New York Post, Brit's probably enjoying the facility's gourmet meals, personal trainers, horseback riding lessons and massages. At night she'll retreat to her private room with 500-thread-count sheets, a fireplace and view of the beach. She'll also have private counseling sessions and no chores, which are a must at other rehab centers.

The head of the Betty Ford Clinic tells Newsweek that these perks "trivialize what we do. The best thing for you in rehab is to sit next to a guy from skid row and realize you're just as much an alcoholic as he is. Learning humility is part of the recovery process." 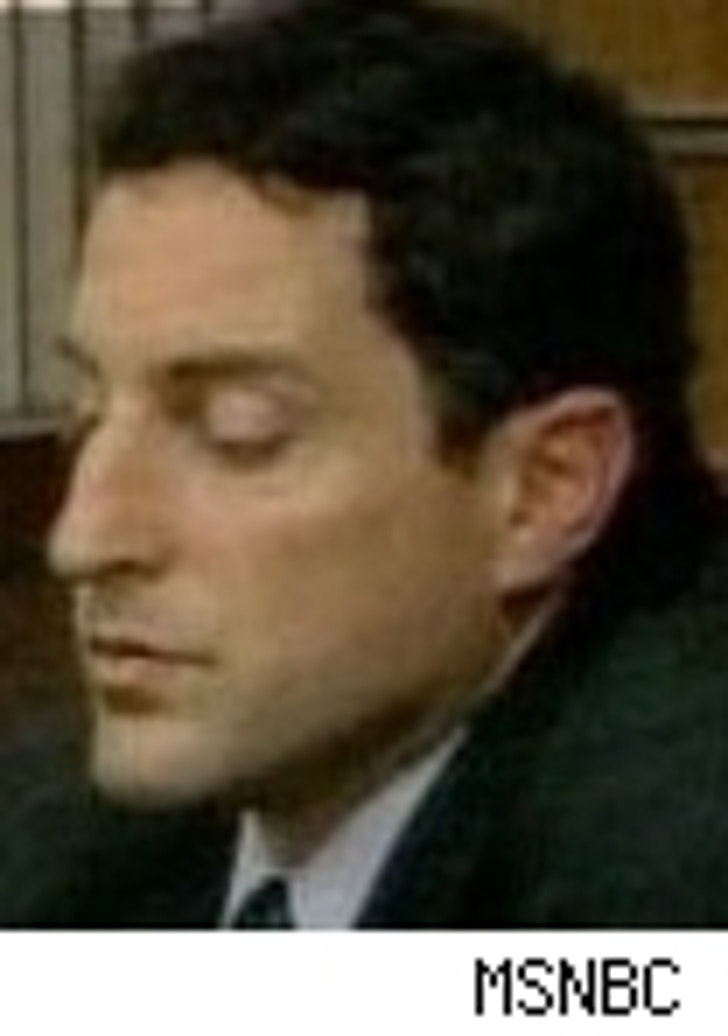 After spending another weekend in the morgue, Anna Nicole Smith's body is expected to head back to the Bahamas this week. Of course, if her mother, Virgie Arthur, has her way, the former Playboy playmate may not budge as soon as expected. Virgie is hoping she'll be granted an emergency court order to bury her daughter in Texas.

Howard K. Stern's lawyer tells the New York Daily News, "Howard is sad and tired [and] wants to go grieve." Stern is already back in the Bahamas, and awaiting a paternity hearing over Dannielynn in a Bahamian court tomorrow. Unlike the circus-like atmosphere that ensued in a Florida court this past week, the Bahamas proceedings will be conducted in private, and there's a gag order to prevent tidbits from leaking to the press. 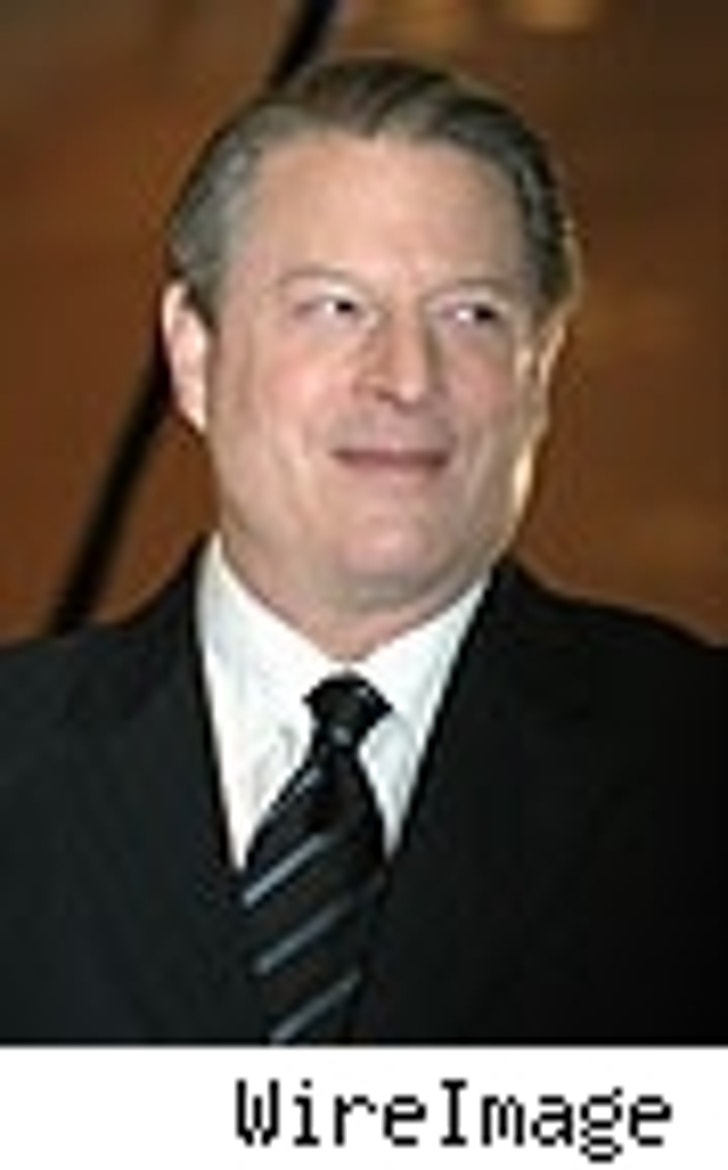 Al Gore Stumps for the Oscars

Is Al Gore expecting to win an Oscar or experimenting with a new way to win the presidency? This past week, the former VP has been seen hitting all the Tinseltown pre-Oscar parties. He was spotted at the CAA bash, rubbing elbows with the likes of Tom Cruise, George Clooney and Jennifer Aniston, and Entertainment Weekly co-hosted a party with Melanie Griffith and Antonio Banderas at the superstar couple's home. Gore, whose "An Inconvenient Truth" is up for Best Documentary Film and Best Song, will also present an award at the event. What a way to earn some extra campaign cash! 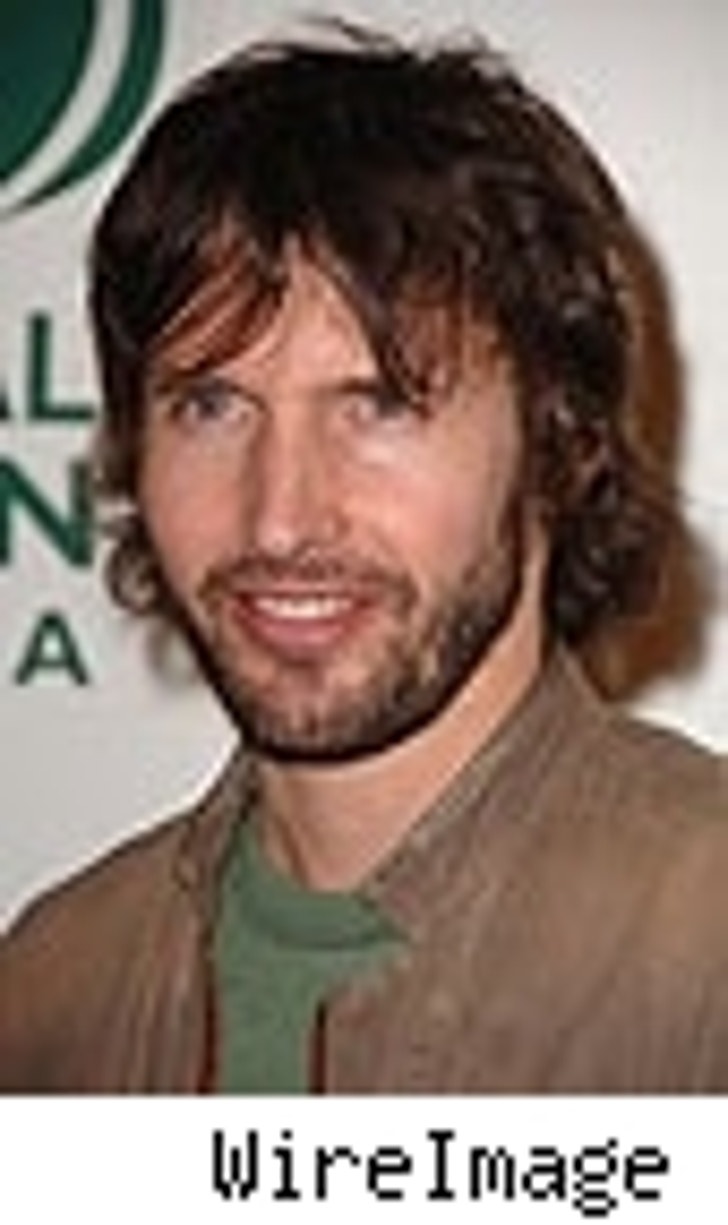 Not everyone is having a blast before tonight's Oscars. According to PEOPLE magazine, James Blunt was involved in a car accident early Saturday morning. While attempting to leave a pre-Oscar party at CAA agent Bryan Lourd's house, the pop singer ran over a man's foot. Police were called to the scene but there's no word on whether Blunt faces any charges.

Party Favors: Suze Orman Comes Out of the Closet ... Judge Seidlin Gets an Offer ... Ben Stiller Wears a Bra and Wig

CNBC host Suze Orman revealed that she is a lesbian, and wishes she could legally marry her partner, Kathy Travis. "Both of us have millions of dollars in our name," she tells the New York Times. "It's killing me that upon death, K.T. is going to lose 50 percent of everything I have to estate taxes. Or vice versa." ... Judge Larry Seidlin, who presided over the legal proceedings regarding who controlled Anna Nicole Smith's remains, has been offered a gig on a TV show. CBS has proposed that he host a segment called "Morning Justice" on the "Saturday Early Show." ... Ben Stiller donned pink shoes, a bra and a blonde wig in order to receive Harvard's Hasty Pudding Man of the Year award. Last week, Scarlett Johansson was presented with the Woman of the Year award.