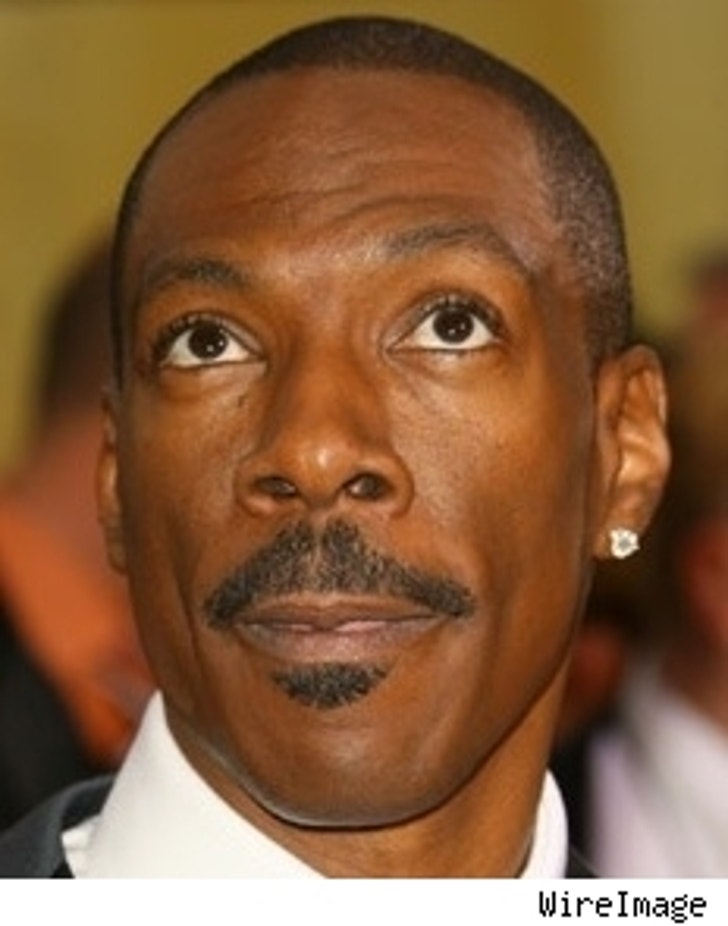 Eddie Murphy was so steamed after losing his Oscar race to Alan Arkin, that he stormed off – and out of the Kodak Theater altogether.

Several sources report that Murphy was a real sore loser after the Best Supporting Actor was awarded – in an admittedly huge upset – to Arkin. The funnyman was decidedly not smiling as he left his seat, and didn't stick around to see co-star Jennifer Hudson win Best Supporting Actress, or watch the ladies of "Dreamgirls" sing their lungs out.

Meanwhile, Brad Pitt's absence from the show, even though he starred in one film that was nominated for Best Picture ("Babel"), and co-produced the eventual Best Picture winner ("The Departed"), was chalked up, as Page Six reports, to his shooting in New Orleans ... and that he wasn't nominated for anything. 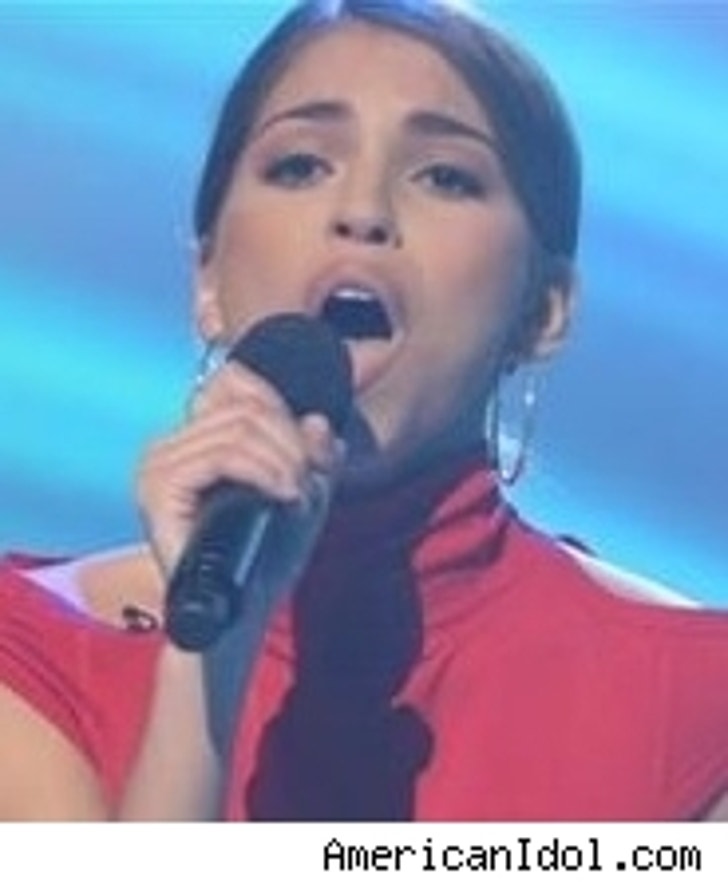 One local resident, 17-year-old Mark Dillon, shares an interesting New Jersey-ite custom with the AP: "At least half the people in this town have pictures of their friends on the toilet. I've personally seen at least 20," referring to a pic of Barba mid-micturition. 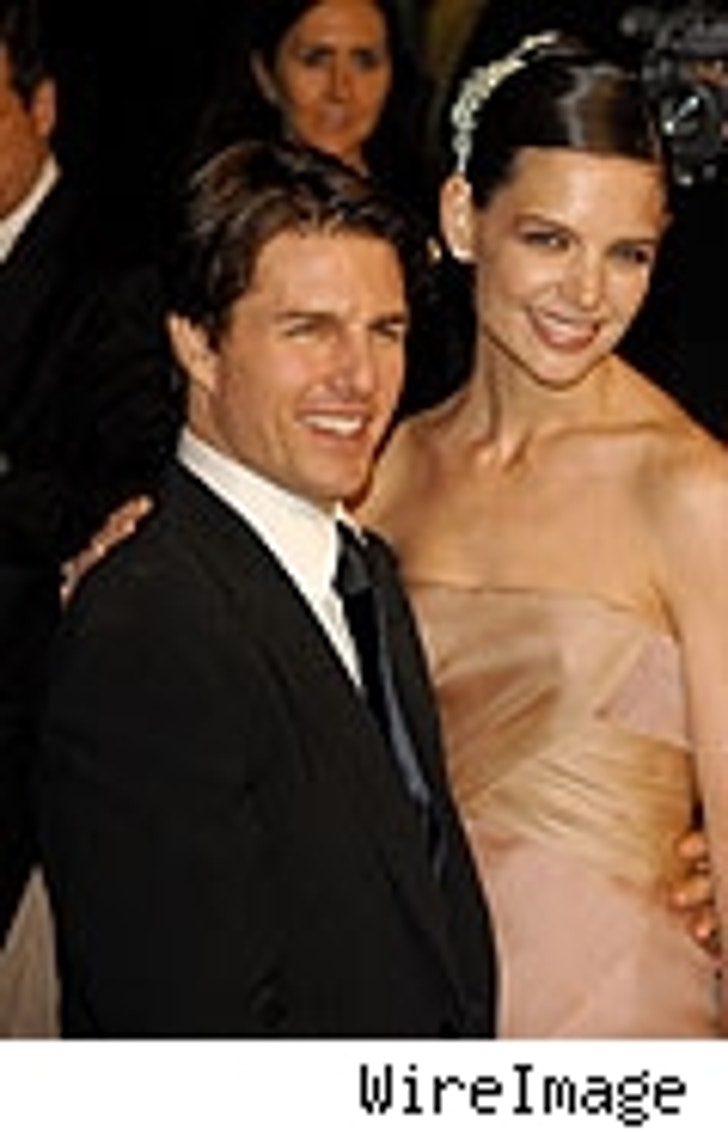 Does Tom Have Katie in a Trance?

But seriously – what the Xenu is up with Katie Holmes? TMZ noted yesterday that girlfriend seemed a bit, shall we say, "scripted" walking the red carpet at an event on Saturday night, and then Us observes today that Holmes refused to take a picture at the Vanity Fair after-party without her master husband, even though Tom Cruise was urging lensmen to snap her solo. What's more, Holmes appeared to be led around by the hand by Cruise, says Us, "while he mingled and she remained silent." She would dutifully wait while Tom gabbed away, then follow him.

Party Favors: So Did Babwa Really Diss Rosie to Trump After All? ... Mirren Having Tea with Real Queen ... Van Halen Reunion Blows Up

When she was caught in the middle of the Rosie-Trump fracas, Barbara Walters says she didn't say all those nasty things about Ro to the Donald, as he so famously claimed. But, according to a profile of Babwa in New York magazine, Trump might not have been totally full of hot air. "She thinks she's saying something in private, and she doesn't expect it to be repeated. That's Barbara," says a producer. ...
Oscar winner Helen Mirren, after all her sweet-talking of Queen Elizabeth II at awards shows, may finally get an audience with the monarch herself, reports People. "We are looking at a number of options," says a Buckingham Palace spokesperson, adding frostily, "We are sure that the Queen will be pleased with Dame Helen's success." ... That Van Halen reunion we were all so stoked about? It's been "shut down," says a top official at Live Nation, the concert promoter, to the Los Angeles Times, because of what David Lee Roth calls "fragile politics."