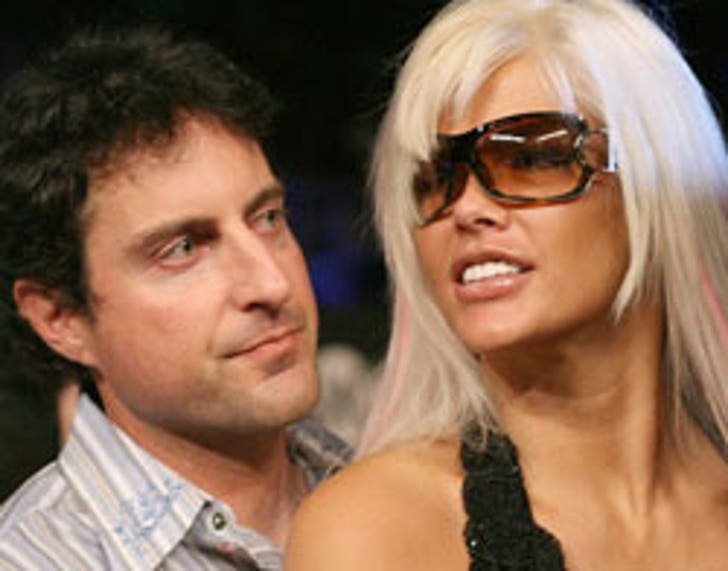 UPDATE: Richard Milstein has just filed his appeal asking the court to uphold Judge Seidlin's ruling give him custody of the body on behalf on baby Dannielynn.

Attorneys for Howard K. Stern have filed an appeal to stop Virgie from getting custody of Anna Nicole's body.

Judge Larry Seidlin ruled last week that custody of Anna's remains should go to her five-month-old daughter Dannielynn and her court-appointed guardian. The guardian decided that Anna should be buried in the Bahamas next to her son Daniel. Anna's mother, Virgie Arthur, filed an appeal asking for that judgment to be overturned and that she be given custody -- to bury Anna in her home state of Texas.

The 4th Circuit Court of Appeals agreed to hear Virgie's case, and yesterday ordered that Anna's body remain in Florida pending review of the case. Attorneys for Dannielynn's guardian and Howard K. Stern were told that they had to file their motions by 2:00 PM ET today. Stern's side did just that. While Stern and the guardian agree that Anna should be buried in the Bahamas, Stern's attorney admits they have differing opinions on the law that governs that decision.