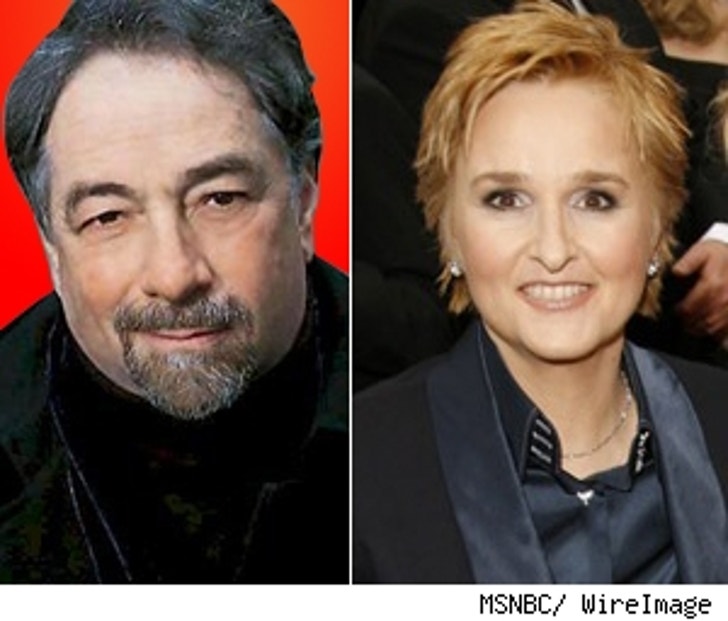 Savage, whose real name is Michael Alan Weiner, hosts the conservative radio program "Savage Nation," and just this week, he lashed out against breast cancer survivor/Oscar winner Melissa Etheridge -- for thanking her wife, Tammy Lynn Michaels and their kids during her Academy Awards acceptance speech. Savage said, "I don't like a woman married to a woman. It makes me want to puke. I want to vomit when I hear it. I think it's child abuse."

He further commented on homosexuality saying, "There are people who are sexually confused, who think that they're men when they're women. They're not normal."

Savage's anti-gay tirade, although typical for his radio show, is especially troubling considering Etheridge is also a CAA client! Besides Savage and Etheridge, CAA reps some of the biggest names in the business, including Julia Roberts and Tom Cruise.

Calls to CAA reps were not immediately returned.