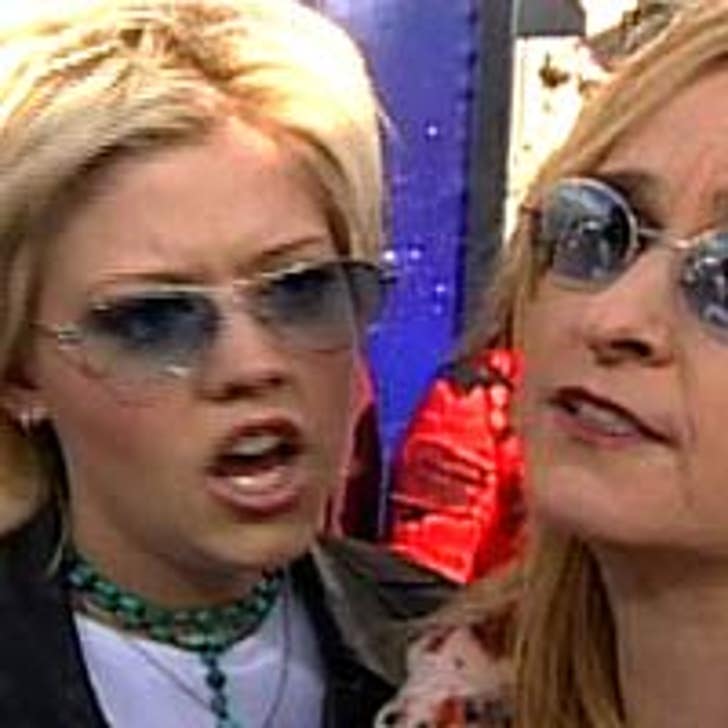 Lesbian actress Tammy Lynn Michaels, partner of rocker Melissa Etheridge, is the first (and only) voice from Tinseltown's gay community to come out and defend the "Grey's Anatomy" pariah. In her blog, Hollywood Farm Girl, former "Popular" star Michaels writes, in free-form quasi-poetical Rosie-verse, that the Washington she knows -- the one whose kids play with her and Etheridge's kids -- "is not that man," i.e., the hot-tempered Isaiah currently in treatment for anger management . Says Michaels,

he is not a bad man ...
i forgive his words,
because truth be told
i do not believe
the word
faggot
lives in his heart

Washington can use every bit support he can get. Last night, his co-star Chandra Wilson referred to him as "the other one in rehab," and reports are that he may be driving bigotry-target T.R. Knight off the show. And below, at a brunch before the Golden Globes, Washington appeared to enjoy (tolerate?) the attention of a new friend. 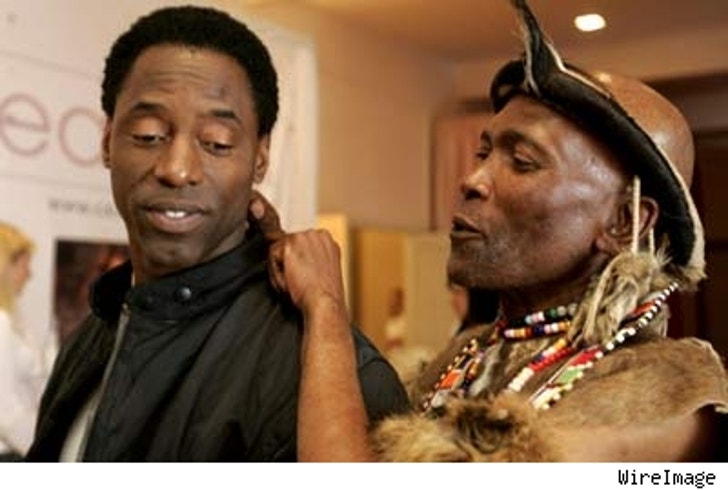