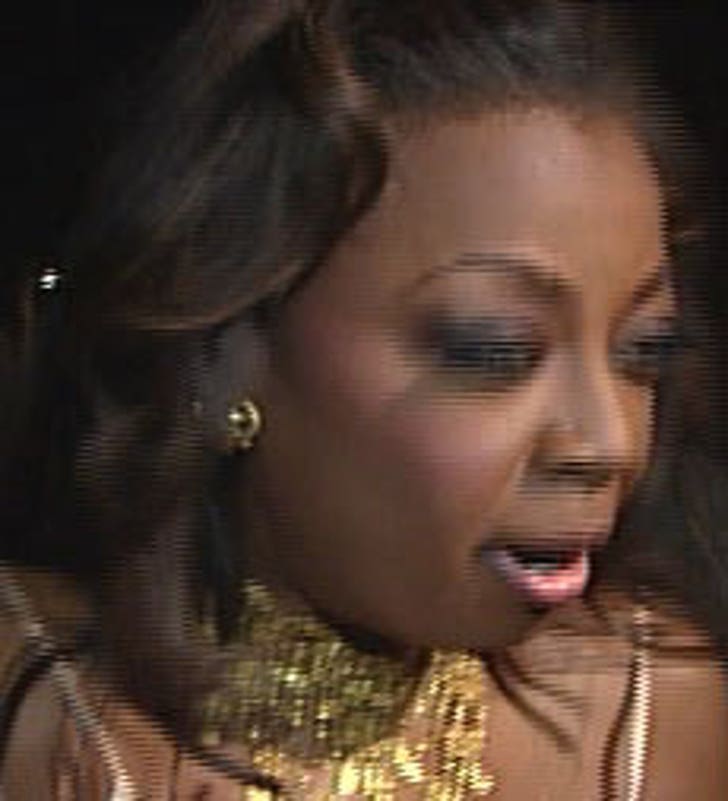 Star Jones is a lawyer – and she plays one on TV. The former "View" co-host and Rosie O'Donnell nemesis will return to the small screen this May portraying – what else? – a consulting lawyer on "Law & Order: SVU," as Page Six reports.

It's a rare paid gig for Star, who's been largely jobless since she got the boot from "The View" last summer. The attorney-turned-Bridezilla did a little hosting gig for a cable real-estate show, and then she tried her hand at being talk-radio host, filling in for Michael Eric Dyson on his syndicated program. Appropriately enough, rapper Ludacris will also be on the show. 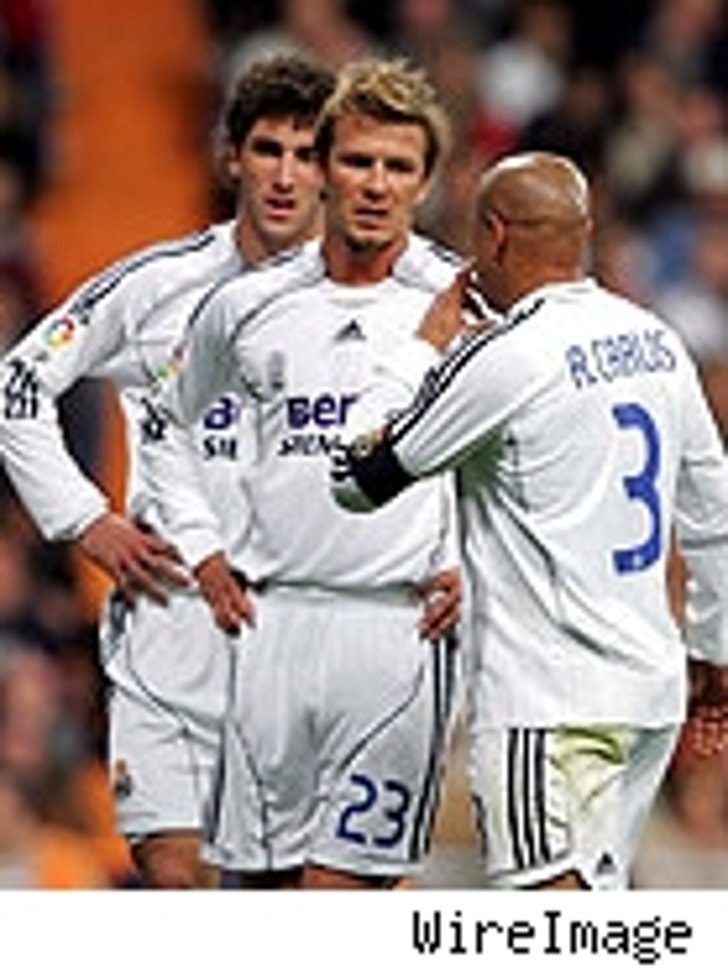 A collective gasp went up all around the land, as our most significant import since loose tea, David Beckham, injured his right knee in a Spanish League game. Beckham ran into what the Guardian calls the "advertising hoardings" behind the goal in the 63rd minute when he couldn't pull up in time. Though he left the field limping in a vertical rather than horizontal position, the $250 million L.A. Galaxy star-to-be may have injured one of his collateral ligaments, a relatively serious injury that may sideline him for up to six weeks. Beckham is expected to start play in the Major League Soccer season early this summer. 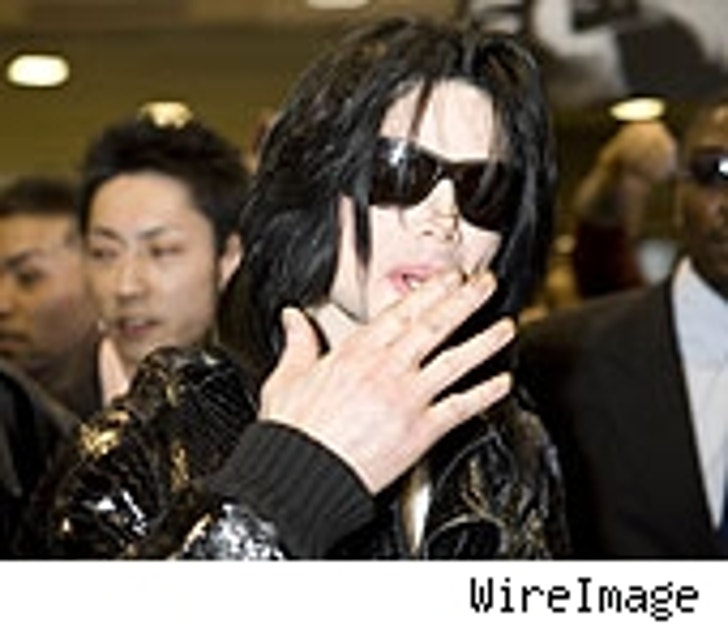 There are some places in the world where Michael Jackson is still thought of as an actual human being, like Japan, where fans are lining up to pay $3500 for a handshake and 30 seconds of face time with the Gloved One. He arrived in Tokyo yesterday, as the AP reports, for his first appearance among fans in several years, and certainly since his acquittal on child molestation charges in June 2005. No word on whether Jackson will actually perform at this particular engagement, but the King of Wack will be hosting a fan art contest, the big prize being a picture-and-brunch session.

Party Favors: Coldplay Says It's Written the One Song You Must Listen to Before You Die ... Hartnett Continues Crazy Lower East Side Nights ... "Wild Hogs" Wins B.O.

Chris Martin and his bandmates in Coldplay have pretty mild expectations for their own music. During a press conference announcing that the band is working on a new album this year, Martin, hubby of Gwyneth Paltrow, announced that the disc will feature "the one song that we feel like everybody has to hear ... before we die." ... Last week, Page Six reported that actor Josh Hartnett helped defuse a bar fight inside Manhattan's Whiskey Ward bar, but today, some witnesses are singing a different tune about Hartnett and his pals, calling them "very aggressive," and saying that Hartnett just stood by the fracas. His reps deny. ... Midlife-biker-crisis-roadtrip-hilarity-ensues flick "Wild Hogs" raced to the top of the box office, taking in $38 million to beat out fellow motorcycle-themed picture "Ghost Rider" and the debut of "Zodiac." ... And as of 8 AM in the East this fine Monday morning, Britney Spears is still in rehab. Promises, Promises.