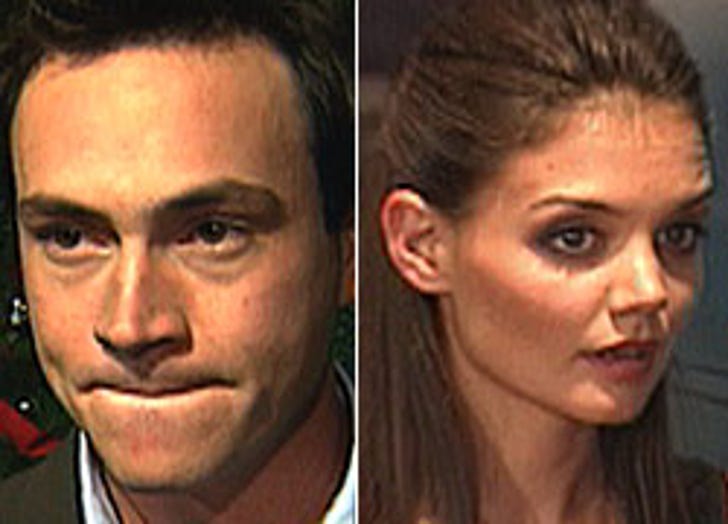 It has reached the point in Chris Klein's career where he is better known for dating Katie Holmes than he is for acting. Though let's be honest, he was never really known for acting.

Gambling website Hollywagers.com puts Klein's odds to win the race at 14 to 1, just slightly better odds than "Star Wars" creator George Lucas. The site also says that Klein has "dated beautiful women like Katie Holmes, so he may be prone to distraction techniques by Kendra Wilkinson or Kelly Hu," two of the female participants in the race.

So let's recap: Klein is more closely associated with Katie Holmes than "Election," is barely a better driver than a 63-year-old, and isn't disciplined enough to keep his eyes on the road if a hot chick drives by. At least "American Pie" was pretty damn funny.