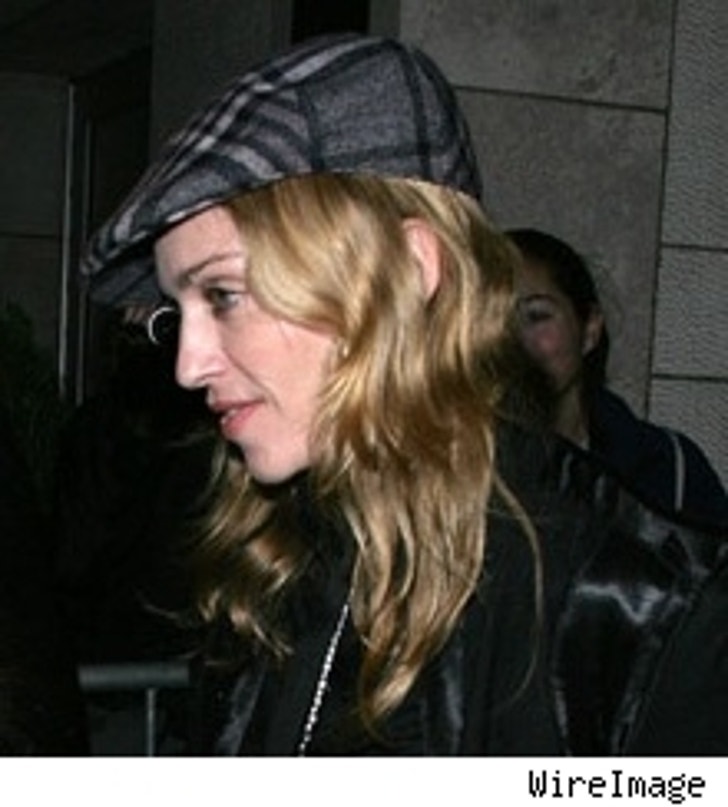 Maybe she's just a little out of practice, but Madonna is pulling some Britney-esque parenting techniques when it comes to car safety.

The Material Mom was spotted, as Us reports, with her 17-month-old adopted son David getting into an SUV – but without a car seat, and with David on her lap! TMZ caught Britney doing the same thing more than once last year, which raised serious questions at the time, and which Brit later shrugged off as being "country." At least, in Madge's defense, she wasn't driving, unlike Britney. 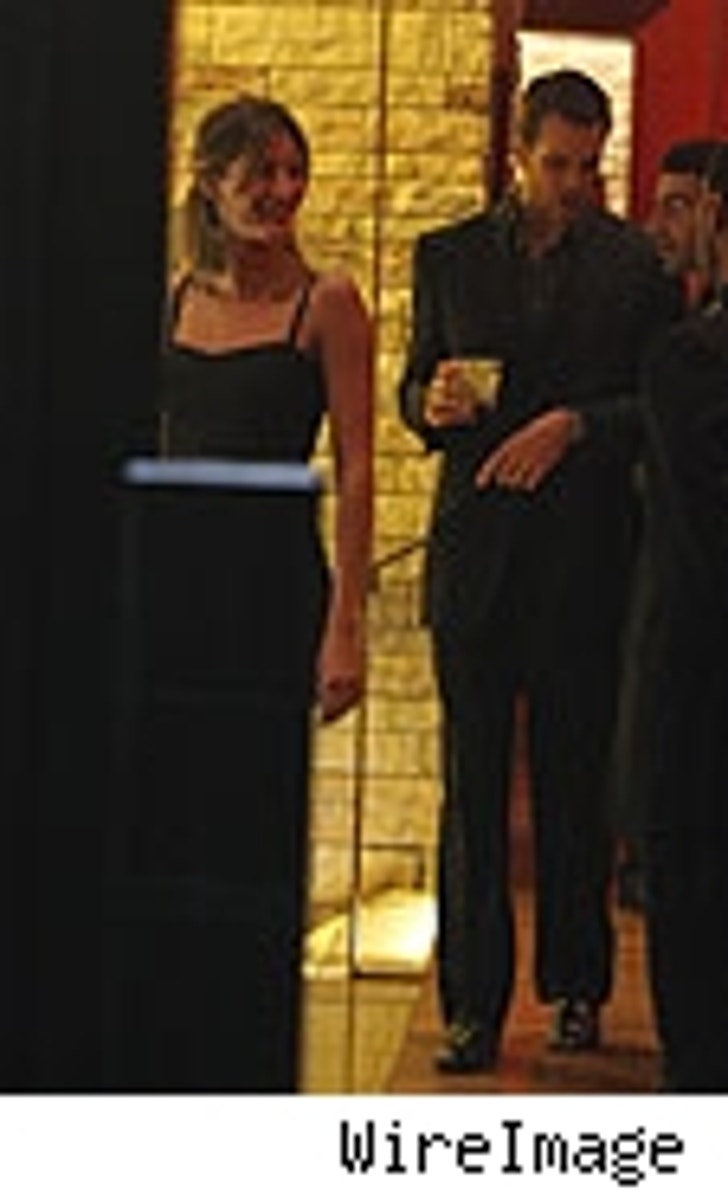 Bundchen Pregnant with Another of Brady's Bunch?

Tom Brady certainly knows how to pass that ball around to his receivers – and they're definitely running with it after the catch. Though we will eschew painful football metaphors henceforth, the news here is that Gisele Bundchen – the woman who Brady began dating shortly after ditching an already-pregnant Bridget Moynihan in December – may also be preggers with a Brady baby. The supermodel's reps say they don't comment on clients' personal lives, but a source tells Rush & Molloy, "She has told friends it's true." Yesterday, Brazilian media sources were reporting Bundchen's, ahem, condition. Will Brady punt on this one too? (Yeah, we went there.) 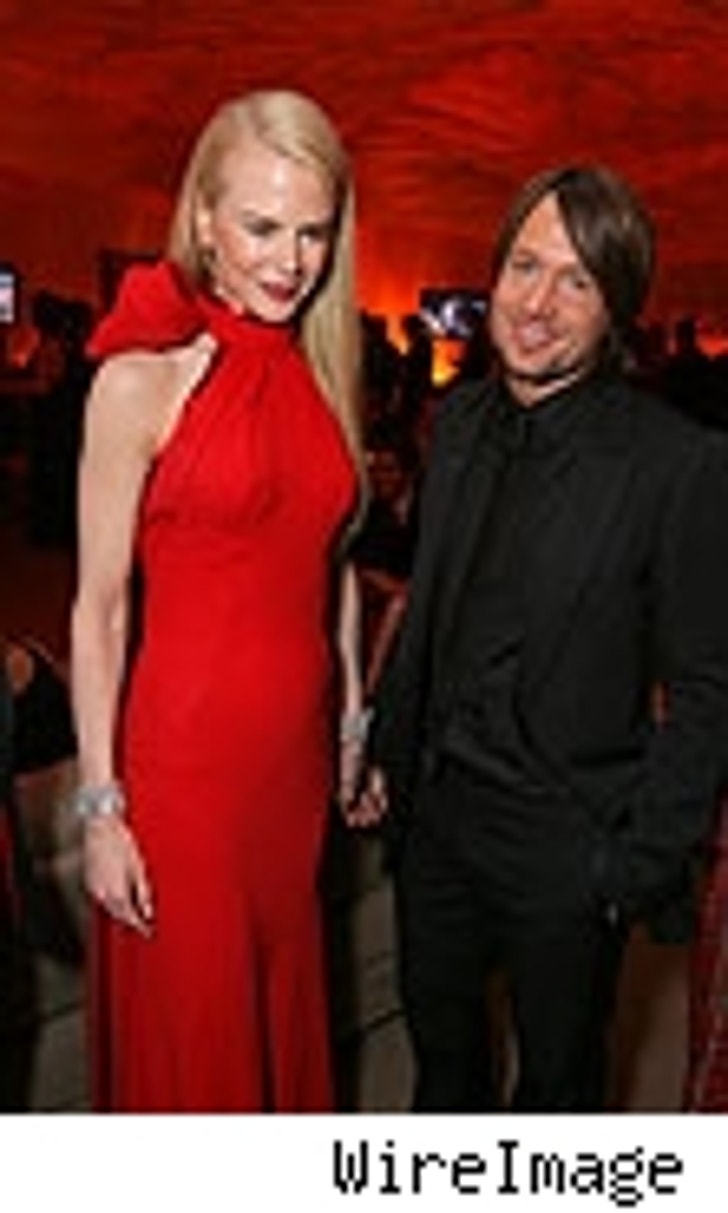 Keith Urban has a bad case of K-Fed-itis. He tells WENN that he's a star of country music, so he does not like that people might associate his fame with his wife Nicole Something-or-other, or his bouts in rehab. "It's extremely painful, no doubt about it," says Keith. "But at the same time I can only say that it'd drive me crazy if I kept confronting myself with those kinds of things." The Aussie singer-songwriter was, of course, reasonably well known Down Under and in these parts, but got a fame upgrade when he began dating Kidman in late 2005 and again when he married her last summer, only to check into rehab shortly thereafter.

Angelina Jolie and Clint Eastwood may be teaming up on "The Changeling," about a woman whose son is abducted and then found, though the mother suspects that the kid ain't hers, reports Variety. The film was originally on Ron Howard's shortlist. ... Suge Knight tells Page Six that he's ready to pull the plug on the rap label that he started, Death Row, because two preachers gave him the same message about getting rid of the past. Death Row introduced the world to Tupac, Snoop Dogg, and Dr. Dre. ... Michael Jackson told his adoring Japanese fans yesterday at that $3500-per-handshake event, that he wouldn't change a thing about his career since the age of six, and that he's weathered "deliberate attempts to hurt me." ... Well, it had to end sometime, and it may as well have been last night. The vocally under-talented Antonella Barba went home on "American Idol," as did Sabrina Sloan, Jared Cotter, and Sundance Head.