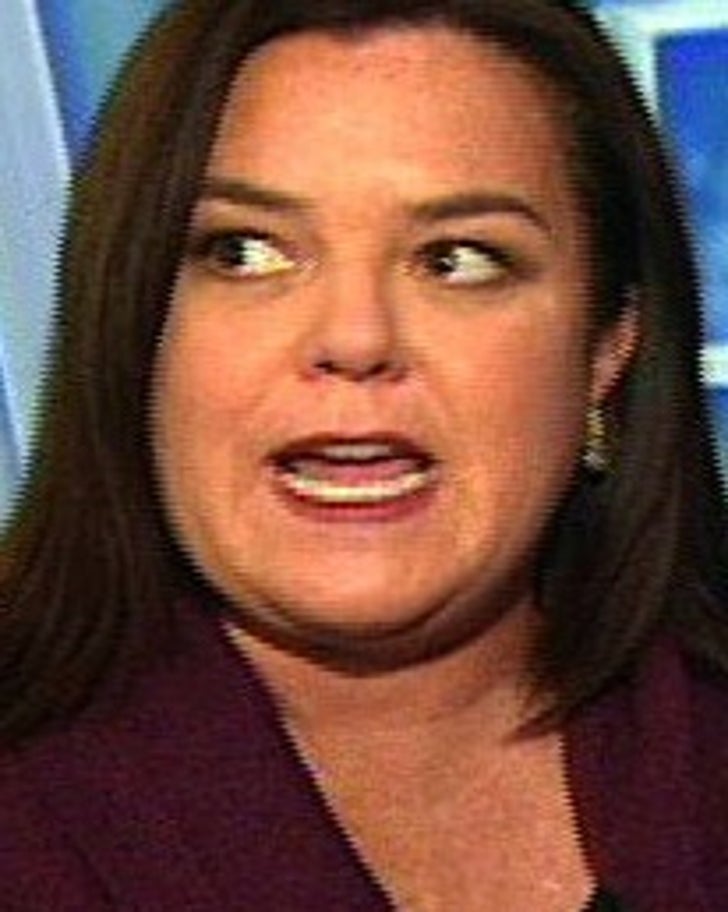 Rosie O'Donnell is sticking around at "The View" for at least another year, though it seems she might bolt after next year to start her own show.

Page Six says that Ro will re-up for another year at ABC when her contract ends this summer, mainly because it's too late to start her own show this September. The ever-riveting Rosie has been a ratings boon to the morning gabfest since she arrived last September, but rumors of her departure have been persistent.

The Post also says that Rosie wants executive producer Bill Geddie out, but a "View" rep says, "There is not one detail of this that is accurate." 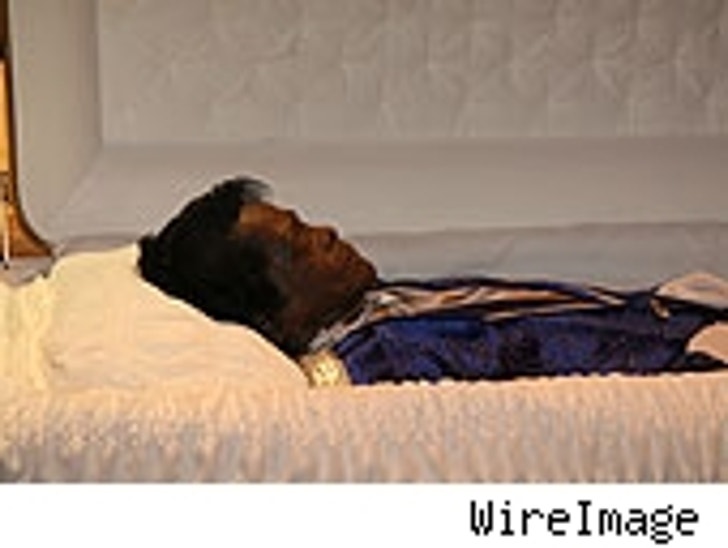 Papa James Brown got a brand new resting place, finally, 76 days after his death. The "Godfather of Soul" was laid to rest yesterday in a crypt at the home of one his daughters in South Carolina, reports the New York Daily News, with just his family in attendance. A dispute over Brown's estate had delayed the burial after his death on Christmas Day, and a DNA sample had to be taken last month for a possible paternity battle. Still, despite the rancor, Rev. Al Sharpton, who attended the ceremony, says that everyone was "united" by the occasion. What's more, the legendary singer's children say that they're trying to make his home into a Graceland-style museum/shrine, and that his body may yet be moved to a mausoleum in such a building.

Busta Banned from Filming in NYC 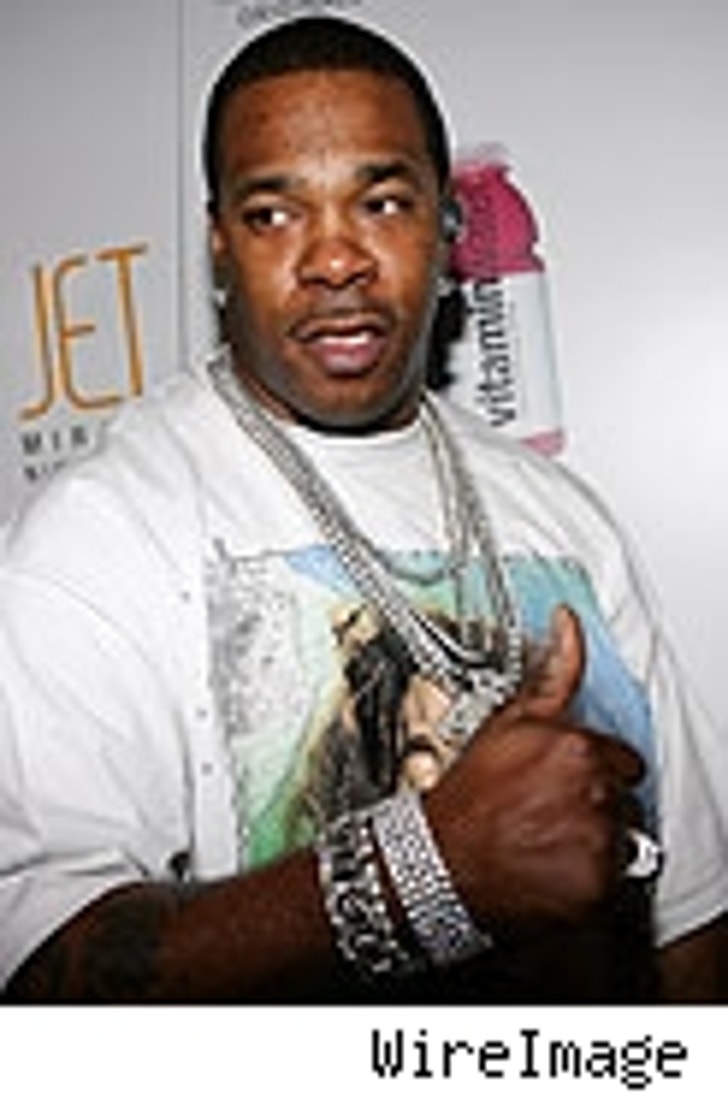 Busta Rhymes was prevented by New York City from acting in a film that just began production in the city after the NYPD raised security concerns about the flinty rapper. As the AP reports, Rhymes is acting in "Order of Redemption," but can't shoot scenes in midtown Manhattan because the cops "raised public safety concerns." Rhymes refused to cooperate with a probe into a shooting last year, and subsequently has had several run-ins with the law, allegedly driving with a suspended license and beating his former driver. The film's director called the action "tremendously unfair" to Busta, and his lawyer did not comment. 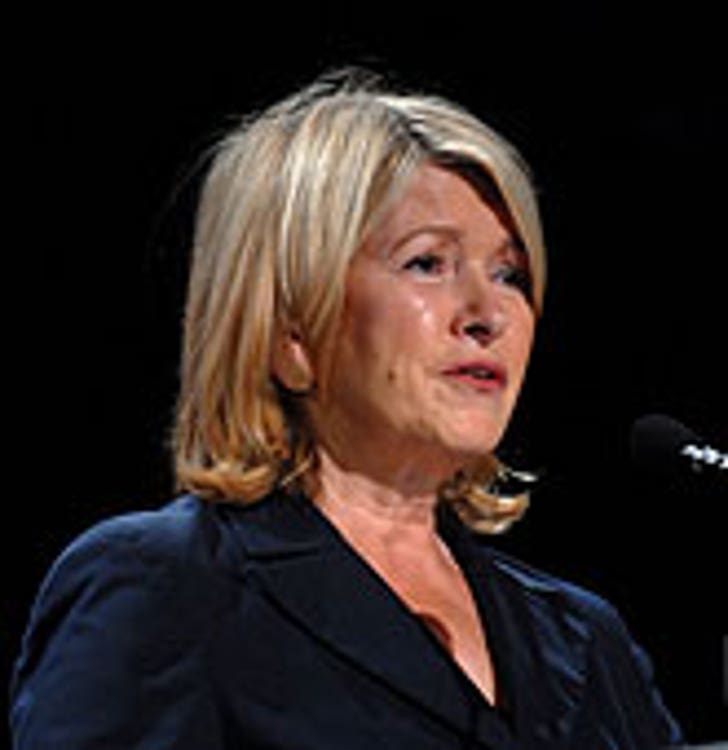 Martha Stewart has snapped up $35 million worth of real estate in a new building in Manhattan's West Village, says the New York Post. Reports had circulated that it was Alexis, Stewart's daughter, who had bought the apartments, but that's not the case. ... Maggie Gyllenhaal is in "final negotiations" to take over the role Katie Holmes vacated in "The Dark Knight," the sequel to "Batman Begins," says the Hollywood Reporter. Holmes will instead be starring in "Mad Money" -- without a love interest. ... Michael Jackson will lose his claim on the Beatles catalog on May 31, 2008, which is valued $1.1 and $1.6 billion, says FOX News.