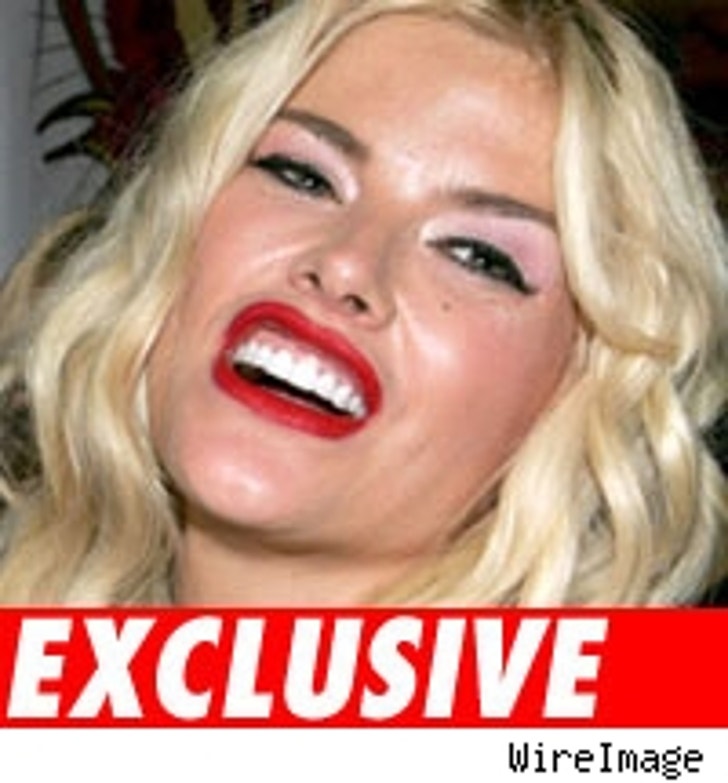 TMZ has learned the new evidence in the Anna Nicole Smith mystery that triggered a police investigation centers around a computer.

We're told cops in the Seminole P.D. have been working with Bahamian police in evaluating evidence on a computer that was inside the hotel room where Anna Nicole died.

As TMZ first reported, the wife of Anna's bodyguard, Big Moe, was on a computer near Anna's bedside shortly before she died. Sources say Big Moe's wife is not the focus of the police, but that there is information on Anna's computer that has piqued the interest of cops.

Law enforcement sources in Florida tell TMZ the computer is the reason the release of the autopsy report was delayed.