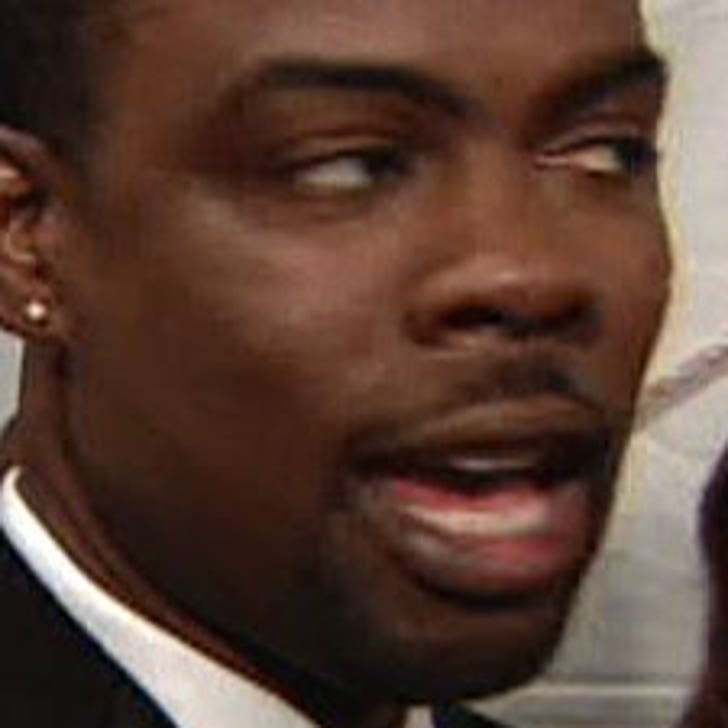 Rock went on to say that he likes Al Gore, and that he doesn't expect to see a black president in his lifetime.