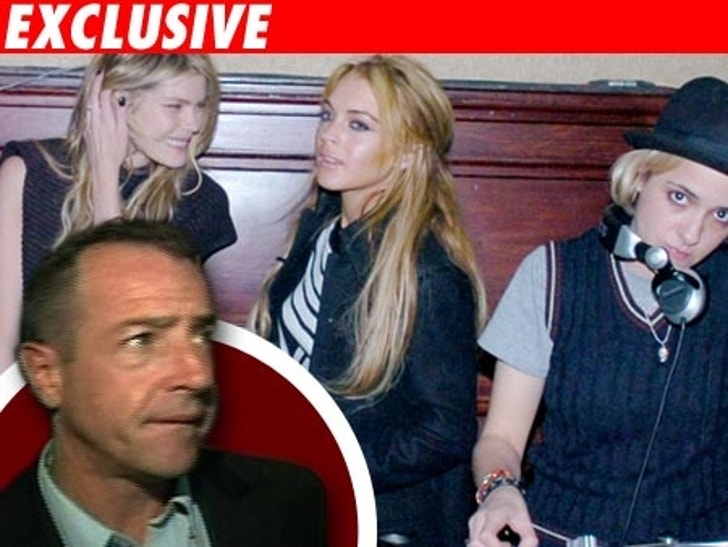 TMZ has learned that Lindsay Lohan was so deeply concerned that her felon father (recently released from prison) would crash a party she was deejaying last night, that she had the club go to serious lengths to prevent him from showing up. 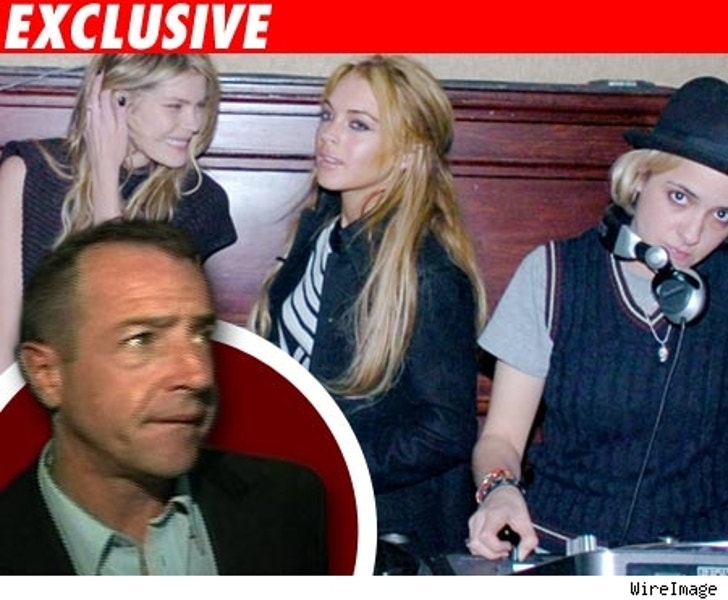 Sources involved with the party tell TMZ that the owner of The Plumm nightclub in Manhattan Noel Ashman posted "extra security" to keep Michael Lohan from slipping through, and even gave a photo of him to the door people, in case he tried to weasel his way in. Michael, who served a two-year sentence on assault charges, was released from prison earlier this week.

We're told that the situation was "intense and nervewracking," and at one point, nerves evidently got to Lindsay as she was in the DJ booth. Our spy says that Lohan flipped out at shutterbugs, suddenly stopping the music and telling the crowd, "Listen, motherf**kers, if I see one more f**king flashbulb go off, I'm going to stop the music and I'm out of here." Her threat was met with utter silence: "You could hear a pin drop afterwards in the packed crowd."

Otherwise, the evening went off smoothly for Lindsay, who did a 30-day rehab stint earlier this year. She was spotted taking pictures of herself in the VIP area, and the crowd, we're told, loved her spinning stylings.

When contacted, Lindsay's rep told TMZ, "I know nothing about it."