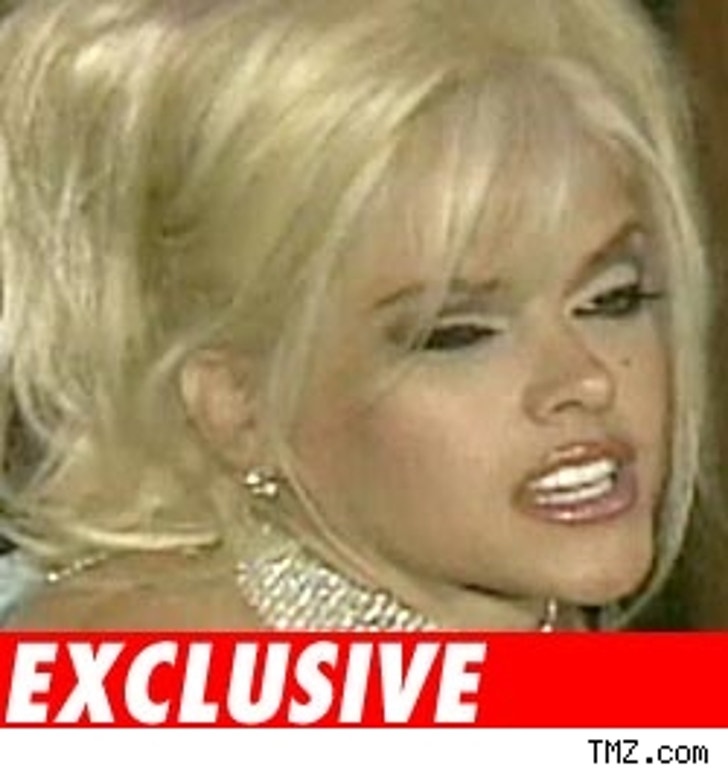 TMZ has learned that in an eBay auction, a businessman from Hamburg, Germany just dropped $512,500 on two handwritten diaries, penned by Anna Nicole between 1992 and 1994.

According to the seller, Thomas Riccio of Universal Rarities, the winner is "a huge fan" of the former Playboy Playmate, but wishes to remain anonymous. The German outbid fans from all over the world, including the United States, England and even the Bahamas.