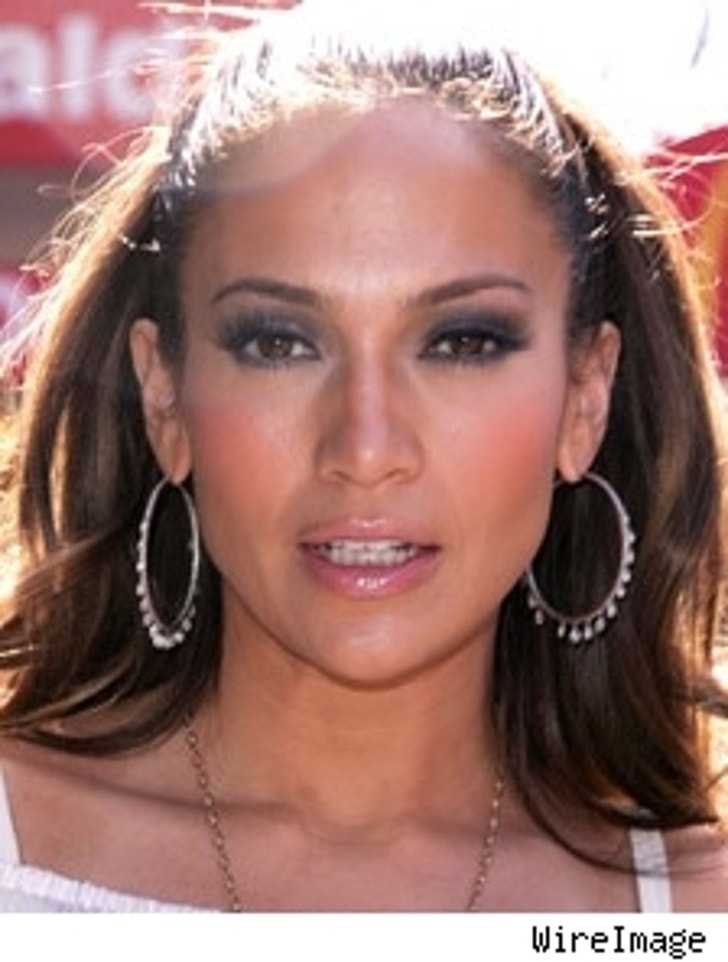 What's all that about Jennifer Lopez just being Jenny from the block? Not so, says the biggest Latino music chain, which is banning all her CDs from their stores because, they allege, she's turned her back on Hispanic shops.

Ritmo Latino, which has 50 stores in the US, is permanently taking all of Lopez's music off their shelves, because as president David Massry tells the New York Daily News, she "has refused personally to promote her new CD in any of our stores" and other Latino-only retail outlets. "We've supported her from the beginning," says Massry. "Now we're told by her record company she will only visit Anglo retail outlets."

On Wednesday, Lopez did schlep up to the Bronx to sign autographs for fans who bought her new album "Como Ama una Mujer" – but at the "Anglo" F.Y.E. store. Supporters point out that the album is recorded in Spanish, and that she regularly visits her old neighborhood. 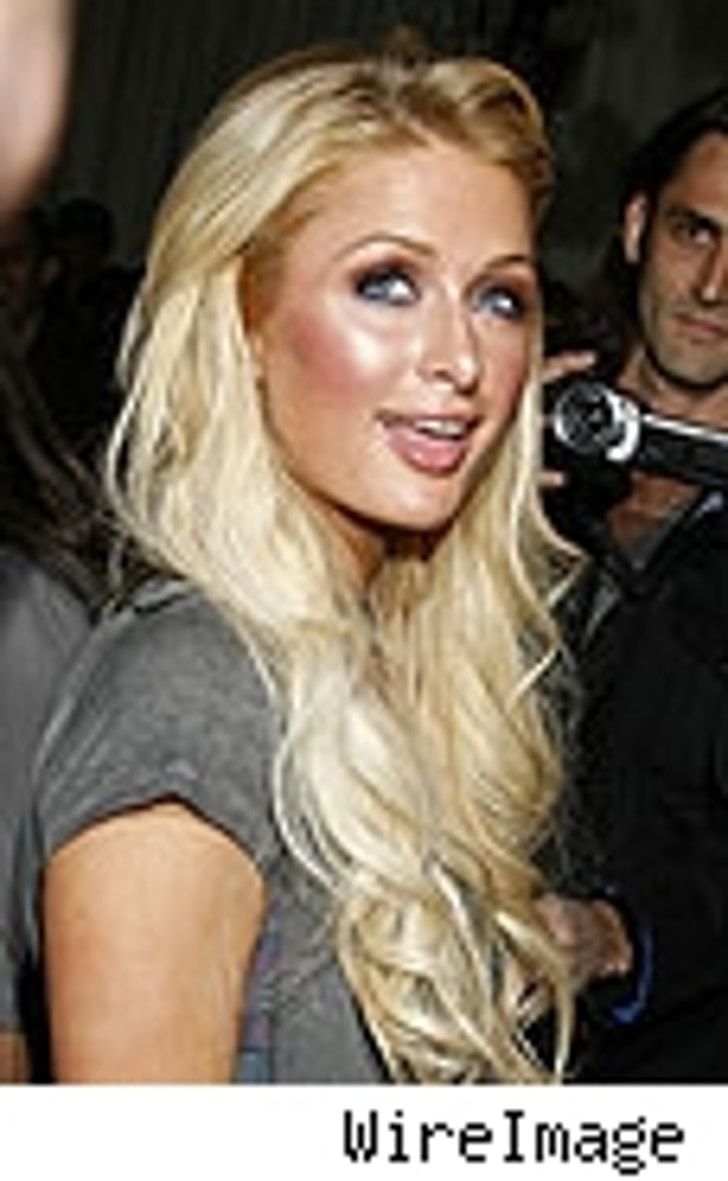 Prosecutors in the L.A. City Attorney's office said yesterday that they plan to ask a judge to revoke Paris Hilton's probation, because she was nabbed last month driving with a suspended license. Hilton could face up to 90 days in jail if the judge decides that she did violate her probation, stemming from an alcohol-related reckless-driving case back in September. Spokesman Nick Velasquez at the City Attorney's Office says that his office is "confident" that there's sufficient evidence to prove Hilton knew her license was suspended. Hilton' rep, Elliott Mintz, maintains that she didn't know any such thing when her Bentley was pulled over in February. 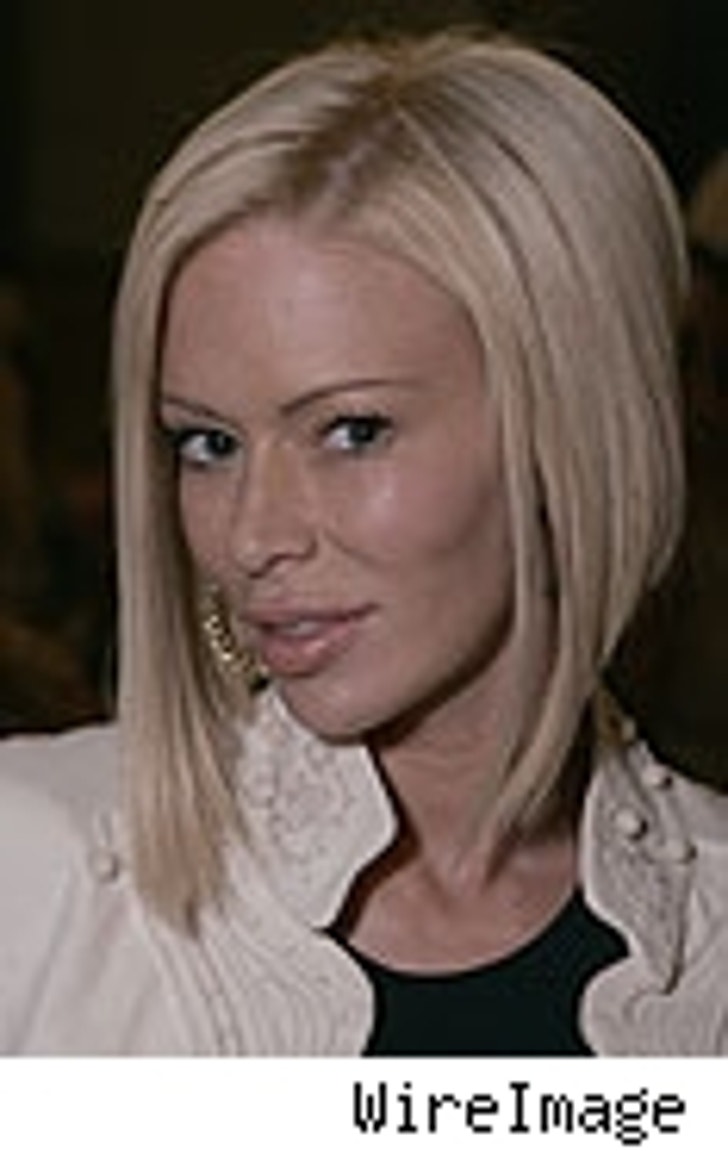 Party Favors: Beyonce Has $1.5 Million Suit Tossed ... Bono Gets Knighthood ... "Pirates" Could Go On and On if Depp Wants

A Manhattan judge has thrown out a $1.5 million suit against Beyonce and mother Tina Knowles, reports Page Six. Greg Walker had charged that the Knowleses had stiffed him out of his fee on a $15 million deal, paying him only $110,000. ... Bono has gotten a Knighthood, but don't call him Sir Bono – "Lord of lords" or "your demigodness" will do, says the U2 frontman. The newly-minted Knight Commander of the Most Excellent Order of the British Empire (KBE) can't be called "Sir," because he's not British. ... If you thought three "Pirates of the Caribbean" movies weren't enough, think again, matey: the Los Angeles Times says that the word on the Disney backlot is that the upcoming third installment might not be the end of the franchise, since Johnny Depp is still interested in doing more.