Barbra Streisand's goddaughter, Caleigh Peters, says "everything's ok" between her and the "Deal or No Deal" model who filed a restraining order against her. 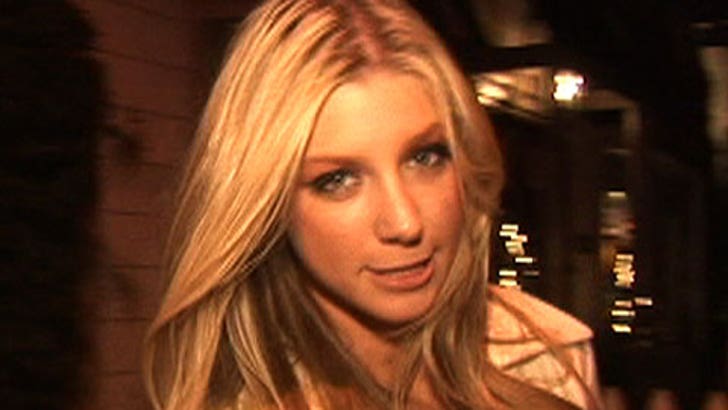 TMZ spotted Peters outside Koi last night, where she insisted the restraining order filed by Laura Shields yesterday, in which she claims Peters shattered a glass on her head during an alleged violent incident at a resturant, is all just "a big misunderstanding."

"Laura and I are fine," Peters said. "We spoke, everything's ok, it was all a big misunderstanding and I wish Laura Shields the best." Her companion for the evening, Sean Stewart, is also mentioned in the restraining order as a witness to the alleged "attack," but he had nothing to say about the incident.