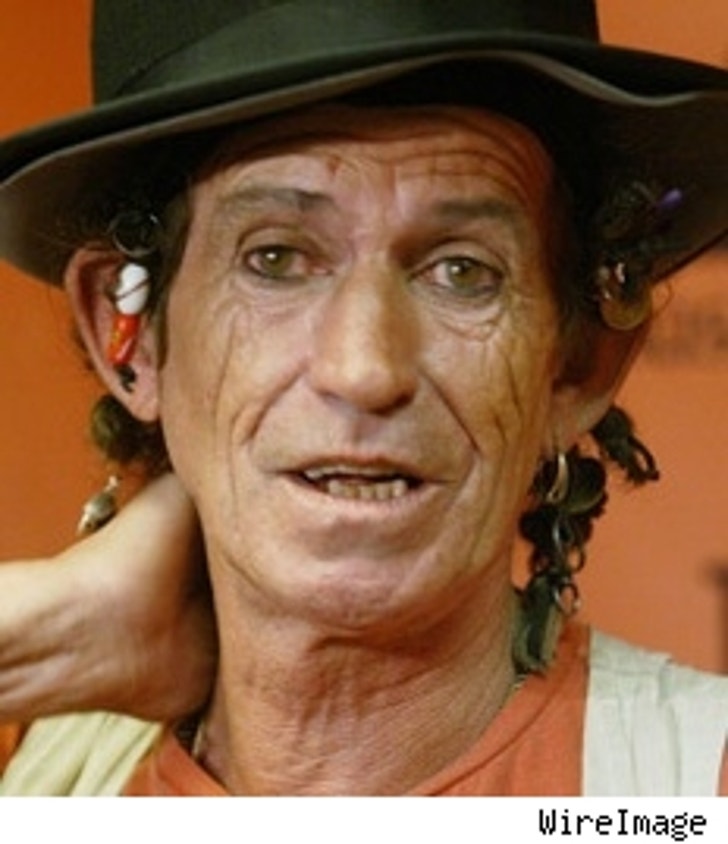 So maybe Keith Richards isn't as hardcore as we thought he was.

Just hours after the Internet lit up with his claim that he'd snorted the ashes of his own father mixed with cocaine, his manager told MTV News that, sadly, it wasn't true. According to Jane Rose in an e-mail message, Richard's dad-ingesting comment was, "Said in jest ... Can't believe anyone took [it] seriously."

Yesterday, Richards added to his own self-medicating legend by telling NME, "The strangest thing I've tried to snort? My father. I snorted my father. He was cremated and I couldn't resist grinding him up with a little bit of blow. My dad wouldn't have cared ... It went down pretty well, and I'm still alive."

What Would Paris Do? Sue MTV Over Sketchy Sketch? 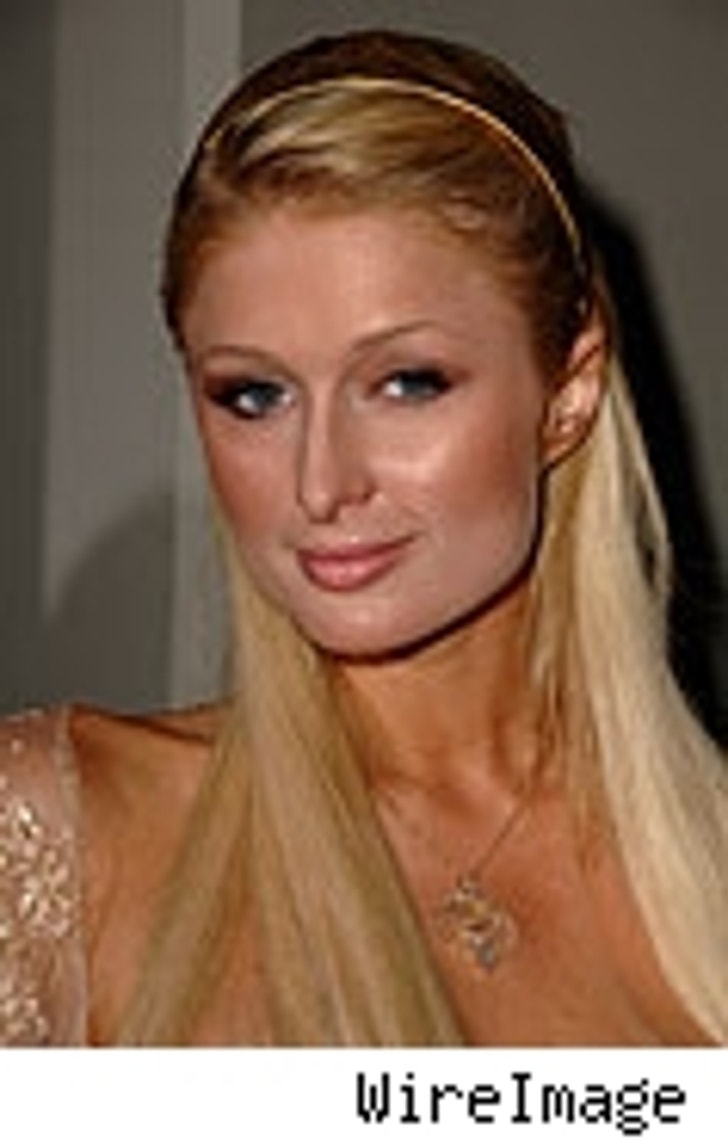 Could art be misrepresenting life for Paris Hilton? Her lawyers are threatening to sue MTV over a comedy sketch in which she's portrayed giving a stripper-ific dance to a cop who's pulled her over for DUI.

The celebutante played herself in a sketch comedy show produced by her friend Nick Cannon, says Page Six, in which she sells "What Would Paris Do" bracelets, for a new MTV show called "ShortCircuitz." But then the action shifts to a "real-life" situation in which a blonde bimbette (not Paris) in a miniskirt gets pulled over for drunk driving, checks her WWPD bracelet, and proceeds to treat one of the cops as though he were a stripper pole.

The sketch was filmed on Jan. 4, but then, on Feb. 27, Paris got popped for driving with a suspended license. Whatever the case, the sketch is being cut from the show. 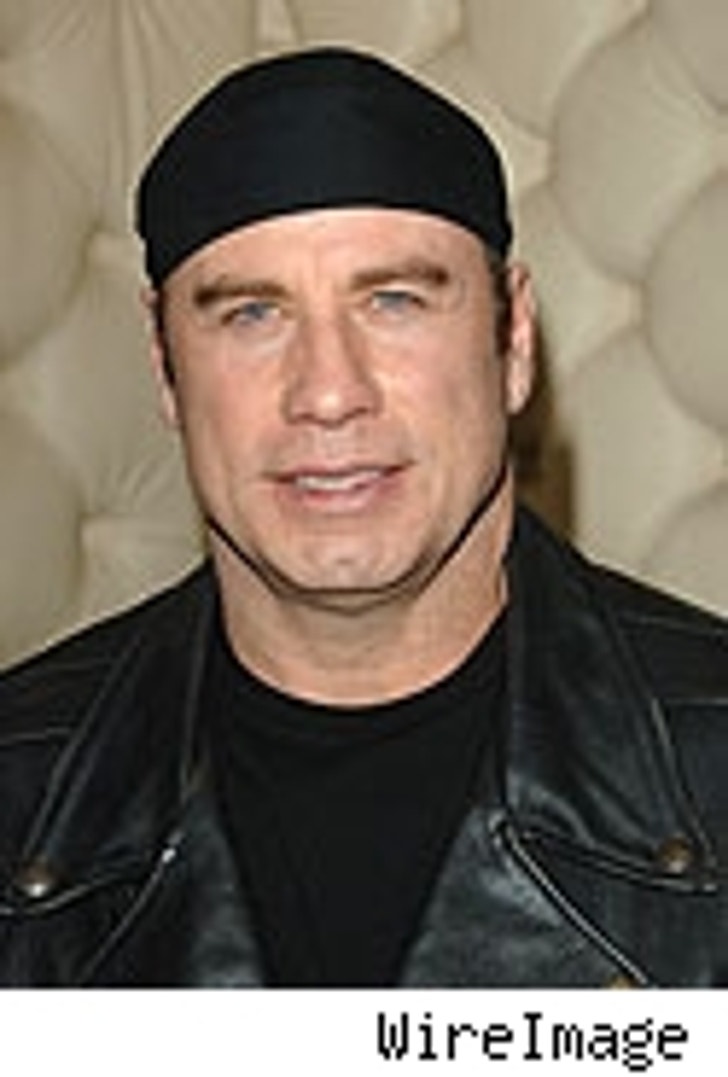 John Travolta was forced to make an emergency landing in Ireland on Monday while flying his private jet from Germany to New York. The actor's Boeing 707 experienced "technical difficulties" mid-flight and had to stop at Shannon Airport. According to WENN, Travolta was unhurt but "shaken" by the incident, and the "Wild Hogs" star, who had been in Germany to promote his film, had to borrow another plane to make the flight home, and leave his ride in Ireland to get fixed. Eight years ago, Travolta's plane lost an engine and had to emergency-land in Boston. 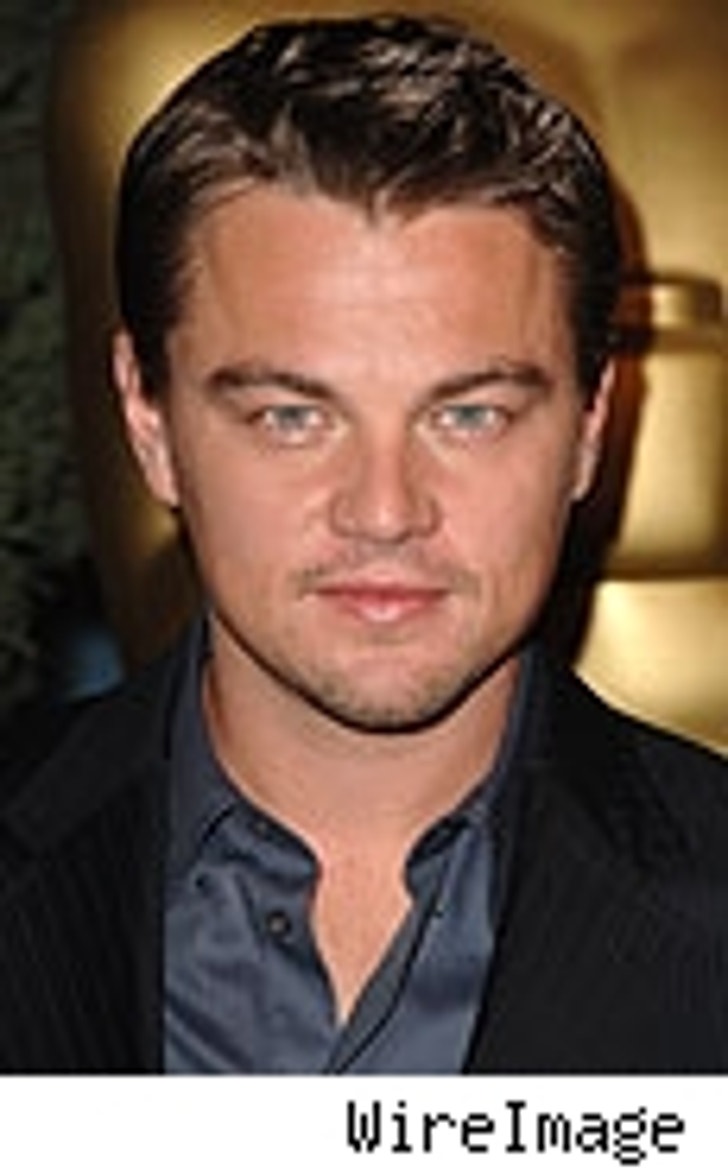 Could Leonardo DiCaprio be coming to Broadway to star in the David Rabe play "The Basic Training of Pavlo Hummel," a role first played by Al Pacino three decades ago, as FOX News reports. A rep for DiCaprio says it's not true. ... Apparently, things have gotten tough after "Sex and the City." Cynthia Nixon was spotted, says Ben Widdicombe of the New York Daily News, snapping a Ziploc bag out of the trash to put her son's half-eaten snack in. Cynthia was nice enough to take a picture with the previous owner of the baggie. ... Us magazine reports that Lauren Conrad's "Laguna Beach" sidekick Heidi Montag is busting out of her second-banana role – literally – because she just had a breast augmentation in Beverly Hills. It's said she's wanted the boob job for years, but finally went under the knife.