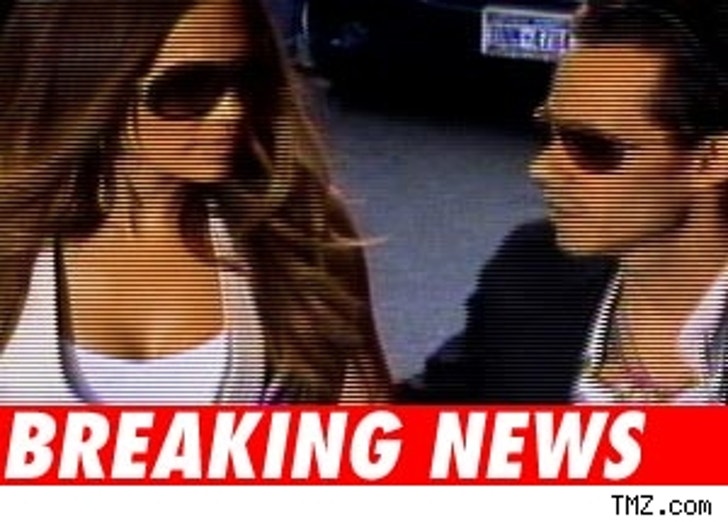 Jennifer Lopez and husband Marc Anthony are furious over a report that they were involved in a heroin scandal -- and now the hopping mad couple is hopping the pond to seek revenge in court.

Both J.Lo and Marc are set to file several lawsuits against the National Enquirer in the United Kingdom, claiming that any link to a drug scandal is pure BS. They're hoping that celeb-friendly libel laws in the U.K. will result in harsher punishment than they might find stateside.

The March, 2007 article at the center of the controversy, printed in British and Irish editions of the Enquirer, accused both Lopez and Anthony of being "caught up in a heroin scandal." The Enquirer also printed a photo of Anthony standing with photographer Michael Star, who is facing heroin and child pornography charges in the United States.

According to AP, the couple is demanding "a six figure settlement," an apology and a retraction.