Kelly Osbourne lost her cool last night when a Koi valet lost her car. That would be inconvenient! 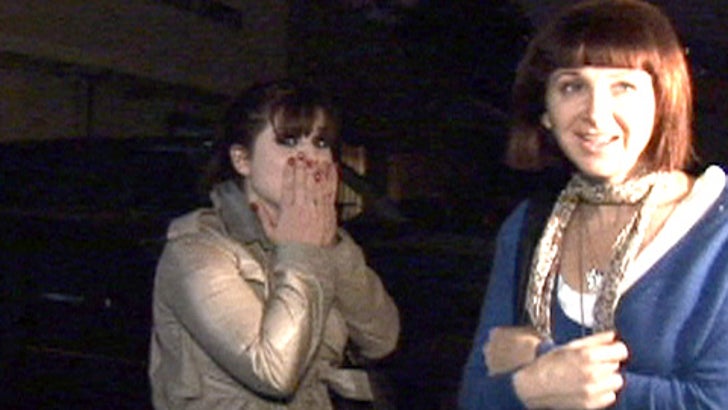 After a 10-minute stop at the posh sushi joint, Osbourne and a friend fumed while waiting in exhaust fumes for more than an hour at the valet stand. When a nervous car-fetcher admitted he couldn't locate Kelly's Mercedes, Osbourne got seriously gassy.

The two friends then embarked on a furious trek through two separate parking lots, Kelly's frustration mounting by the minute, with Kelly barking at the attendant, "I don't mean to be rude but you need to find my car," adding, "in the nicest possible way, you're really f**king up!"

Finally, after the bumbling valet talked the gals into hitching a ride to another parking lot via a beat-up gold minivan, they found the car, got in, and sped off into the night.